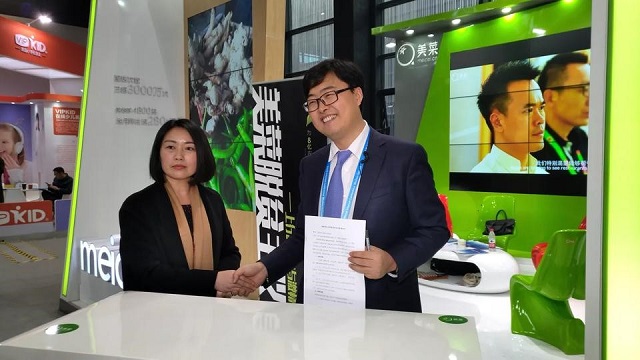 Chinese startup Meicai has joined the unicorn startup club after raising $450 million round in a funding round from China Media Capital and Tiger Global Management. The company is now valued at $2.8 Billion. The news was first reported on Bloomberg. The company plans to use the funding for expansion in vegetable sourcing. Since it inception in 2014, the company has been helping the underdeveloped agricultural market in China with avant-garde concepts and advanced technologies. It has also served nearly 10 million restaurants and vegetable stores in China with one-stop, Worry-free food and beverage procurement services, so that the world’s restaurants do not have a difficult business. The word Meicai means “beautiful vegetable” in Chinese.

Meicai is a mobile e-vendor of agricultural products, which serves tens of thousands of small and medium-sized restaurants in China. It is China’s largest fresh-food aggregator app. The company buys directly from farmers, disrupting the traditionally long supply chain, to offer eateries cheaper, better-quality produce, with speedy, free delivery. Meicai models itself after JD.com, China’s second-largest e-retailer with a massive logistics network. Meicai has its own warehouses, delivery team and trucks (including cold chain).  The company is the largest mobile commerce platform for agricultural products in China.

Meicai was founded in 2014 by Liu Chuanjun (Founder and CEO) and Xu Xueyin. Liu Chuanjun is a son of a who later became an astronomy researcher. After his first startup (selling high-end organic food) failed after six months, Liu founded group buying site Wowo (aka 55tuan), now Nasdaq-listed, which he sold it in 2011, to refocus on farm products. Liu majored in rocketry and astronomy and holds a master’s from the Chinese Academy of Sciences, where his research included spaceflights of Chinese space program Shenzhou 6 and 7. He was born in 1982 in Shandong and goes home every year to help work the land.

One of Meicai’s investors, China Media Capital, is a private equity and venture capital firm specializing in growth capital, mid venture, late venture, emerging growth, corporate restructuring, management buyouts, and mergers & acquisitions. The firm prefers to invest in the cultural, technology, media, entertainment, consumer, medical treatment, and telecommunication sectors. It prefers to invest in and outside China. China Media Capital was founded in 2009 and is based in Shanghai, China with an additional office in Beijing, China. 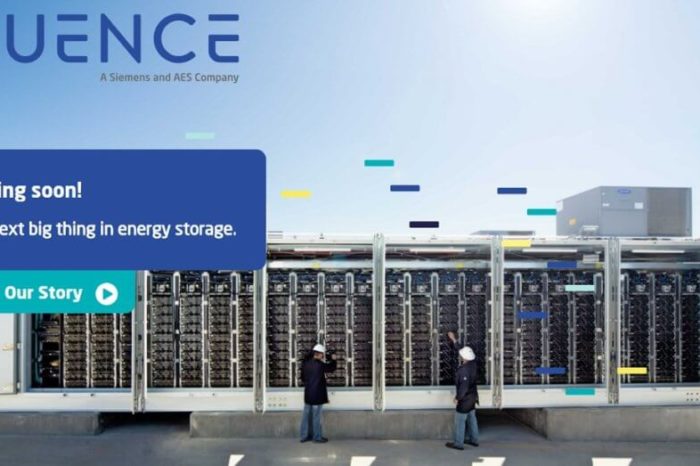 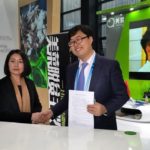