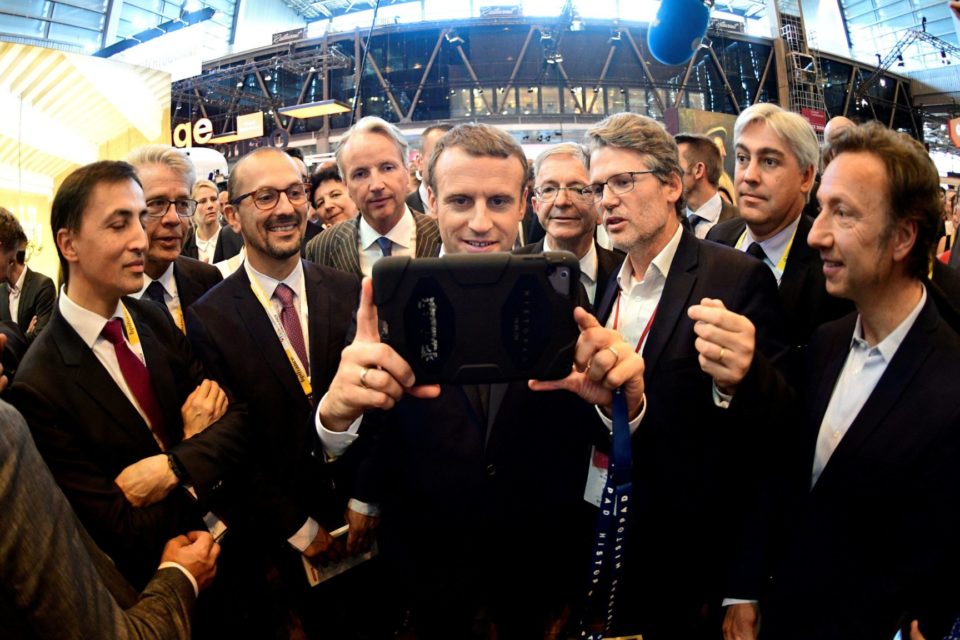 CES 2018: French Tech Startups Are Taking Over Innovation Exhibit. For the first time at CES, French startups now represent over half of all the international companies (excluding the U.S.) showcasing in Las Vegas, far ahead of Holland (60) or China (55). For the third year in a row, France will be the first most represented country outside of the United States – which is showcasing 280 startups – at CES’ Eureka Park, with more than 274 startups, representing every major industry, from the latest in self-driving vehicles, smart cities, AI, sports tech, robotics, health and fitness tech and more.

Daimler is investing in What3Words, a British tech startup mapping the entire world with words. The German car maker behind Mercedes has taken a 10 per cent stake in What3Words, a startup creating a three word address for each nine square area on the planet. “With Mercedes-Benz User Experience, we have moved one big step closer to our goal of making the vehicle into a mobile assistant,” said Daimler’s head of digital and mobility.

Classified Military Satellite Goes Missing After SpaceX Launch.  A top-secret payload atop a recently launched SpaceX rocket has (presumably) gone missing. Elon Musk’s company said the Falcon 9 rocket “did everything correctly,” while there are reports that the satellite can’t be found. SpaceX is pushed back saying Falcon 9 Rocket performed as expected during Zuma launch.

Indoor cycling startup Peloton unveiled the Peloton Tread at CES 2018. Indoor cycling startup Peloton wants to revamp another piece of home exercise equipment: the treadmill. Peloton is known for its exercise bike. Just like the exercise bike, the Peloton Tread has an HD touchscreen for watching classes taught by instructors live from New York City. Peloton has gained a lot following for its professional indoor cycling classes that are streamed live or on demand to a user’s home. The company was launched in 2014.

Alexa is coming to your Toyota cars. Amazon’s voice-activated virtual assistant will be added to some Toyota and Lexus vehicles this year, advancing Amazon’s ambitions to expand its speech platform beyond the home.

Asian Financial Forum to showcase 20 startups. The InnoVenture Salon will debut at next week’s Asian Financial Forum (AFF), to encourage and accelerate startup development. The Salon plans to use the AFF  to connect startups with more than 2,500 business leaders and investors. The goal is to offeran ideal stage for startups to showcase innovative business concepts and take part in mentorship sessions and connect with potential investors and partners.  The InnoVenture Salon is supported by several startup incubators and venture capital funds, including the Alibaba Entrepreneurs Fund, Nest Ventures, Hong Kong Startup Council, Hong Kong X-Tech Startup, SuperCharger, Cyberport Hong Kong and the Hong Kong Science and Technology Parks.

Eating tech startup Innit is working with Google to power the kitchen of the future. Innit—an eating technology company behind the world’s first Connected Food Platform that makes everyday cooking less complicated, stressful, and time-consuming—today announced an integration with the Google Assistant which will completely reshape the way we eat.

Kenyan emergency startup launches rescue service. Kenyan emergency services platform startup, Flare, has introduced a new product that consolidates ambulance service providers into one network. The “Rescue” product, will ensure that users have access to medical assistance within 15 minutes in an emergency. The startup was launched in December 2017. 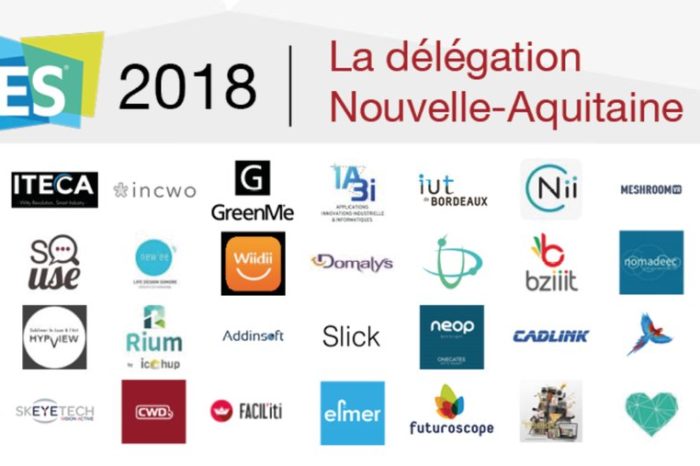 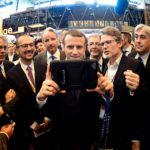