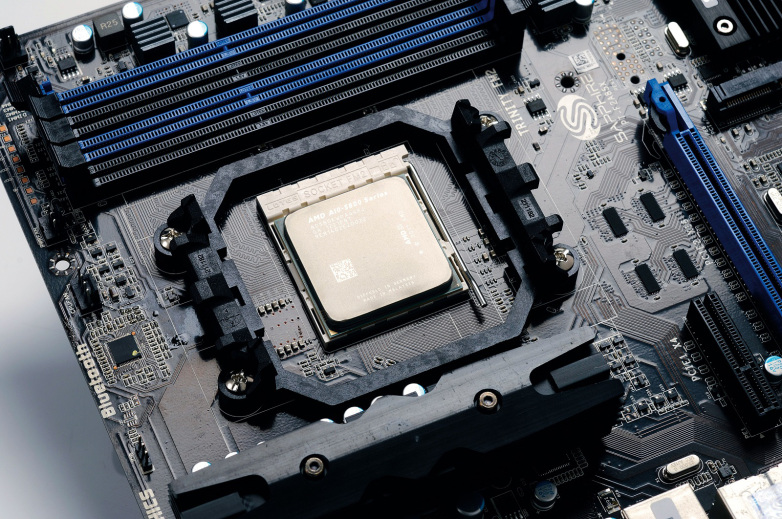 Microsoft security patches to mitigate against Meltdown and Spectre chip vulnerabilities are now slowing down PCs and servers. According to Reuters, Microsoft said on Tuesday that software patches released to guard against CPU security threats slowed down some PCs and servers, with computers running on older Intel processors seeing a noticeable decrease in performance. In a notice released on its website, Microsoft explained, “The compatibility issue arises when antivirus applications make unsupported calls into Windows kernel memory. These calls may cause stop errors (also known as blue screen errors) that make the device unable to boot.”

Microsoft customers with Intel-based processors are not the only ones reporting problems. Silicon Republic also reported that Microsoft has halted AMD Meltdown and Spectre patches after reports of unbootable PCs. Microsoft went on to blame AMD’s documentation for the problem. “Microsoft has reports of some customers with AMD devices getting into an unbootable state after installing this KB. To prevent this issue, Microsoft will temporarily pause Windows OS updates to devices with impacted AMD processors at this time,” Microsoft said on its website. Microsoft also issued updates for AMD devices, but has had to put the delivery of the patch on pause following a slew of complaints from customers on its support channels.

I have older AMD Athlon 64 X2 6000+, Asus MB, after installation of KB4056892 the system doesn’t boot, it only shows the Windows logo without animation and nothing more. After several failed boots it do roll-back then it shows error 0x800f0845. Unfortunately, it seems it’s not easy to disable the automatic updates without gpedit tweaks, so it tries installing and rolling-back the update over and over. The sfc /scannow shows no problem, in-place upgrade also doesn’t seem to help. I can try full reinstall, but I doubt it will change anything. It seems like the update is binary incompatible with my old CPU. I understand that making the machine unbootable is the best protection from remote exploitation, but I would rather have the OS working. Especially if my CPU is not vulnerable to the Meltdown attack and the MS mitigation attempts for Spectre is more than questionable. I could find only some German and Italian people reporting the same issue (well the CPU is quite pre-historic and the KB update is very fresh), but no info / acknowledgment from the MS so far. I have Czech localization. Could anybody provide more information?

To alleviate the problems customers are facing, the company said: “Microsoft is working with AMD to resolve this issue and resume Windows OS security updates to the affected AMD devices via Windows Update and WSUS as soon as possible. If you have experienced an unbootable state or for more information see KB4073707. For AMD specific information please contact AMD.” 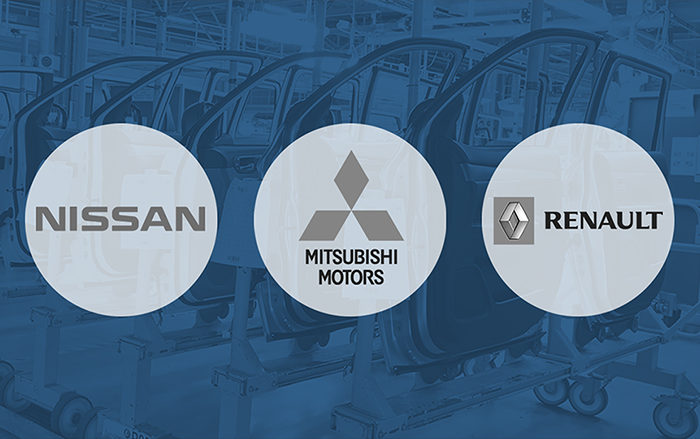 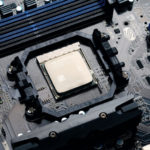