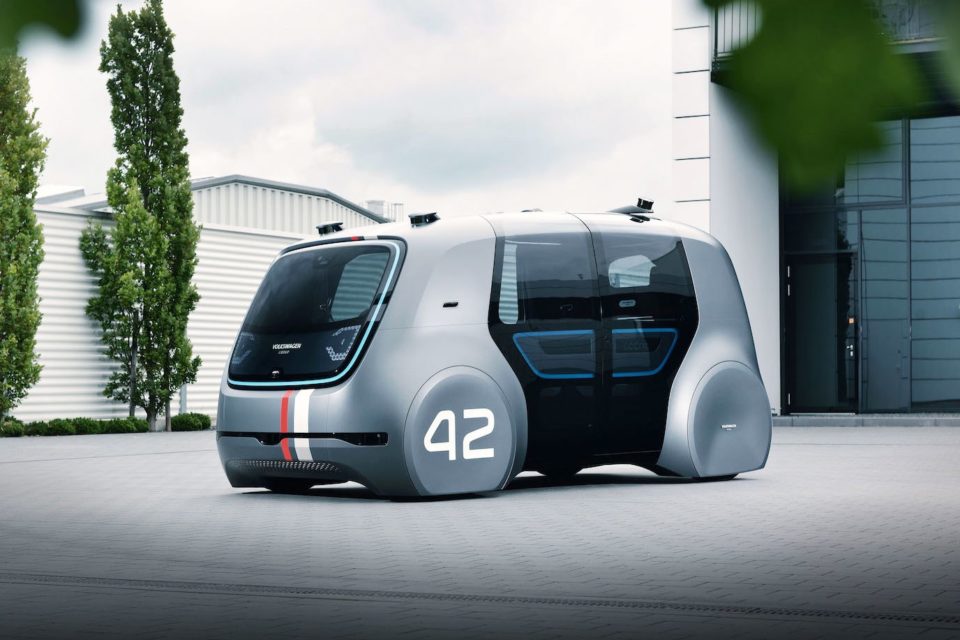 Silicon Valley Autonomous-Car Startup Signs Deal With Volksagen and Hyundai.  Silicon Valley-based startup Aurora has signed partnership agreements with Volkswagen and Hyundai to develop a self-driving system within their vehicles, the company announced on Thursday. The partnership is one of the latest between global automakers and Silicon Valley tech companies. Aurora was founded in 2016 by robotics expert Drew Bagnell, Chris Urmson, who came from Alphabet’s Google, and Sterling Anderson, who formerly worked at Tesla.

Chinese social network startup Renren’s stock jumps 47% after it announced it’s raising money through cryptocurrency. Chinese social network, Renren, saw its stock climbed 47.39 percent to $18.32 a share by the close of the U.S. trading session Wednesday. The company is looking to raise funds through an initial coin offering (ICO), according to a white paper released Tuesday.

Malaysian food delivery startup Dahmakan has raised $2.6m in a recent funding round.  The Malaysian healthy food delivery startup, Dahmakan, has $2.6 million to accelerate its growth and expand its business across Southeast Asia. Unlike its competitors, FoodPanda and Deliveroo, Dahmakan delivers ready-to-eat meals from its kitchen and thereby controlling the entire process from food production to delivery. The startup has raised a total of $3.9 million in funding.

Blockchain-based skills platform BitDegree pays you cryptocurrency to study Python.  This Lithuania-based startup BitDegree will pay you to learn Python programming language. BitDegree  has an education platform that it hopes will change the face of technology training and skills. 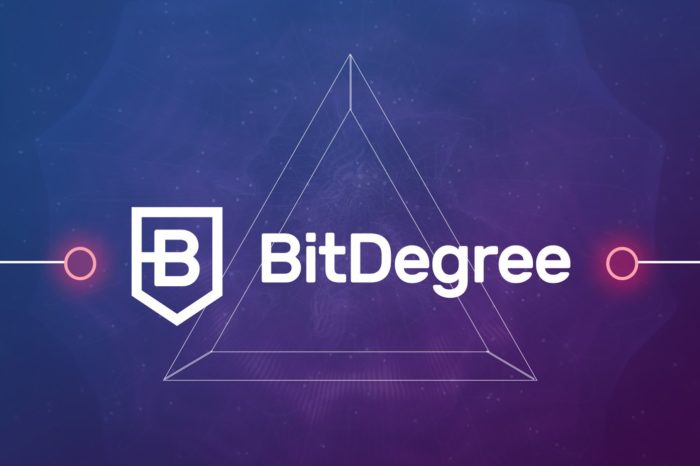 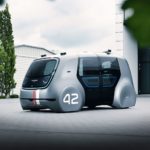