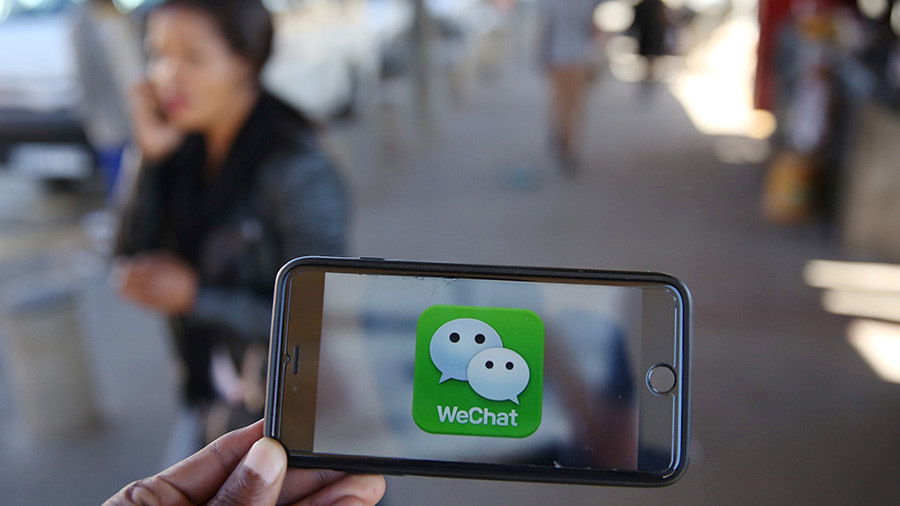 WeChat, the Chinese’s largest free messaging and calling app, is set to become an official digital personal identification system in China.  Chinese has reached a partnership with TenCent, the owner of WeChat app, to roll out a national digital ID system. According to China Daily, the digital ID system will first be tested in Guangzhou, and is expected to be rolled out across the country in January next year. The virtual ID card will be as valid as a paper identification issued by the Chinese state, it added.

South China Morning Post also reported that the project was said to help in deterring online identity theft as facial recognition technology is used to verify applicants before their digital IDs are authorized. Chinese police reportedly said the digital IDs are convenient, secure and accurate, as the information on it is “connected to a person’s face, fingerprint and physical ID chip card, which makes it almost impossible to be counterfeited”.

WeChat is a Chinese multi-purpose social media mobile application software developed by Tencent. It is similar to WhatsApp. It was first released in 2011, and by 2017 it was one of the largest standalone messaging apps by monthly active users, with over 980 million monthly active users (902 million daily active users). The app allows users to easily connect with family & friends across countries. It’s the all-in-one communications app for free text (SMS/MMS), voice & video calls, moments, photo sharing, games, and more. 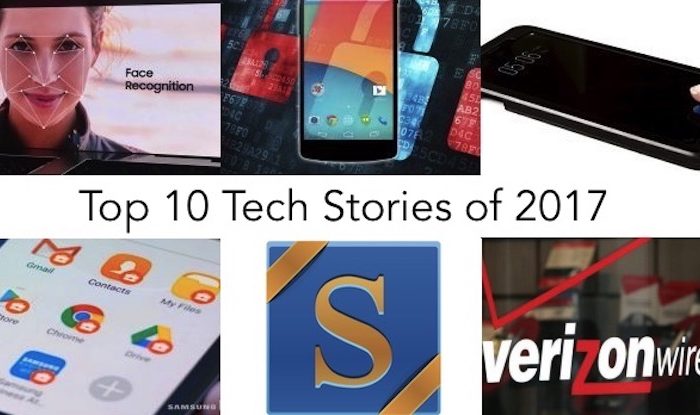 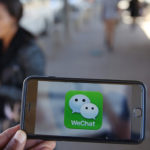