According to a Chinese local media report, Google has invested about $77 million (RMB 500 million) into the Chinese game streaming platform Chushou TV.  This is Google’s first major investment in game streaming startup. Insiders see the move as another step in Google to stage a comeback to a Chinese market it left seven years ago when its search engine refused to self-censoring requested by the Chinese government.

Chushou is a Chinese social networking platform with 2.7 million live video streaming hosts on its platform with daily active hosts of 150,000. This is the first major investment made by Google in live broadcasting for video games since it lost the bid of Twitch to Amazon three years ago. mobile gaming is one of the fastest growing areas in China. Over the past two years, explosive gaming tournaments such as “The King’s Glory,” “Crossing the Fire,” and “Big Ball” have emerged in the Chinese market, giving birth to mobile gaming platforms, events and clubs, content and collaboration tools A series of peripheral industries.

Chushou TV (also called “Tentacle” in Chinese) is the leader in this space that captured the wave of mobile gaming dividend growth. Google from the tentacles start, not only to make up for the regret of competing with Twitch Amazon three years ago. Chushou TV was launched in July 2015. The startup specializes in live streaming for mobile games. So far it has attracted over 100,000 streaming hosts and over 10 million audiences, according to a report by local media. In January, the company completed its series C round of $38 million (RMB 400 million) from GGV Capital, Shunwei Capital, Qiming Venture Partners, and Feidian Capital. 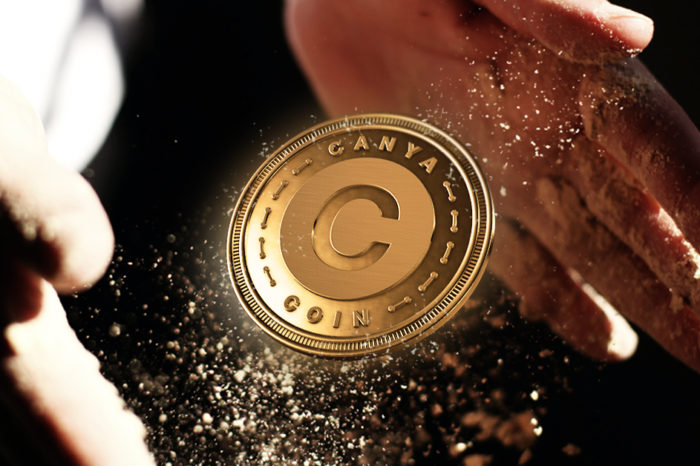 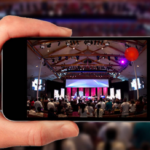