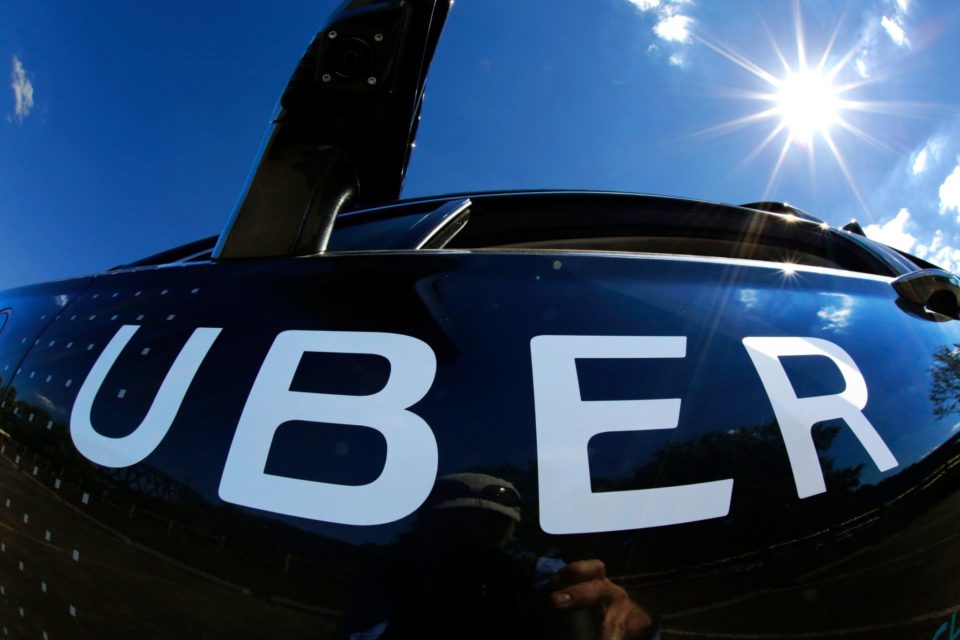 Uber to sell its US auto-leasing business to startup Fair.com. Startup car marketplace Fair.com has reached a deal with Uber Technologies Inc. to buys its U.S. subprime auto-leasing business, people familiar with the deal said. This brings to an end the ride-hailing giant’s failed attempt to attract new drivers who lack regular access to vehicles.

Bay Area aerial imaging startup teams up to detect disease in crops before outbreaks.  A California-based startup Ceres Imaging announced it is sending its aerial imaging technology to the Midwestern plains to help farmers detect pests and diseases in their corn and soybean fields before an outbreak. The startup which raised $5 million for its Series A fund back in May, will partner with an agricultural cooperative serving in five counties in central Illinois.

India-based startup Avanijal Agri Automation  developed a new app-based irrigation method for smart farming.  An India-based startup  has developed an ingenious method of irrigation – one that can be programmed and controlled using just an app to help farmers sustain themselves against the pervasive shortage of water and use existing sources efficiently.

Applied Life Sciences & Systems (ALS-S) is developing a facial recognition, robotics to aid chick vaccination. ALS-S researchers are developing a vaccination system with the potential to improve bird health and productivity and reduce the need for antibiotics. The startup was also awarded $800,000 by the Foundation for Food & Agriculture Research (FFAR) to provide an efficient system for high-throughput vaccination that potentially can enhance bird health, increase productivity for poultry producers and reduce the need for antibiotics. 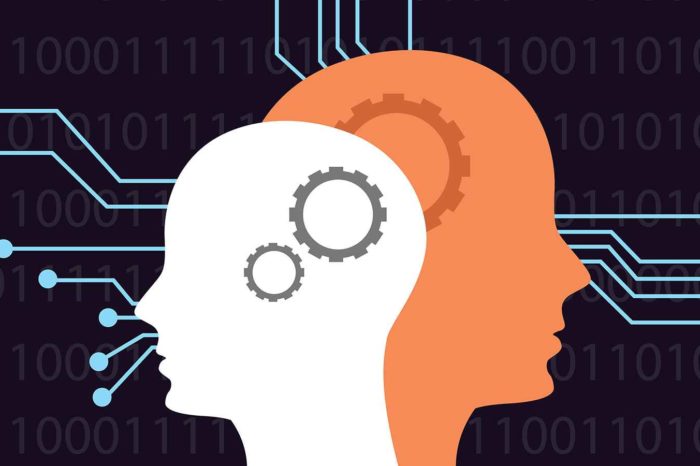 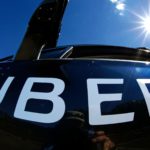