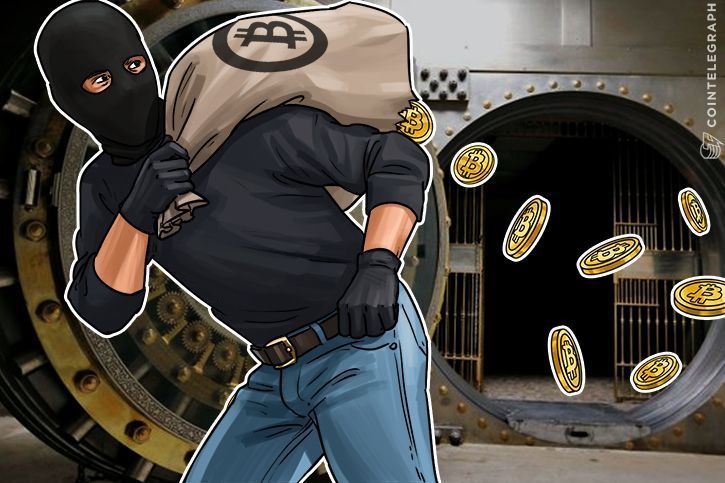 YouBit, one of South Korea’s largest bitcoin exchanges filed for bankruptcy after a massive hack. Yapian, the company that operates South Korea’s Youbit exchange, was the target of a cyber attack that caused it to lose 17% of its reserves.  Back in November, Tether announced that nearly $31 million worth of its digital tokens have been stolen after hack. Tether, a California-based startup, provides a dollar-pegged token. In a notice on its website, the company said it plans to launch a new platform following a claimed security breach in November. Tether’s platform allows users to send and receive digital tokens pegged to currencies like the dollar.

The cryptocurrency exchange EtherDelta, announced it suffered a security breach in a series of tweets posted online last night. Hackers succeeded in hijacking the DNS Server of its Crypto-to-Crypto exchange. “We are investigating this issue right now,” a company spokesperson tweeted, “in the meantime please DONOT [sic] use the current site. 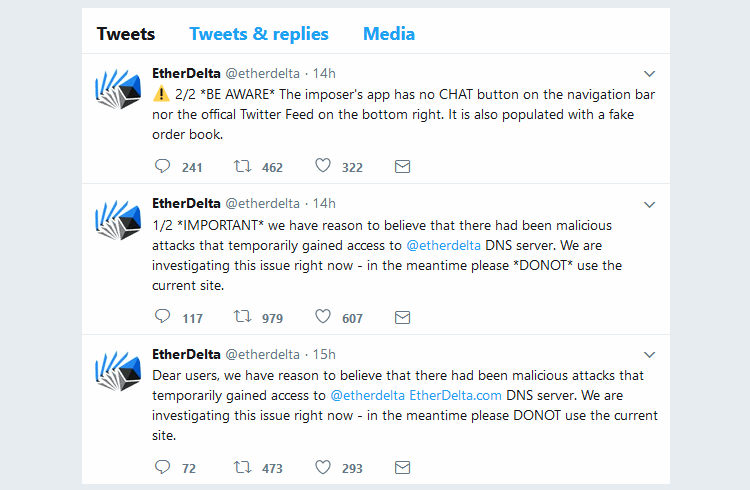 Back in July, It was also reported that hackers allegedly stole $7.4 million worth of Ether in 3 minutes. 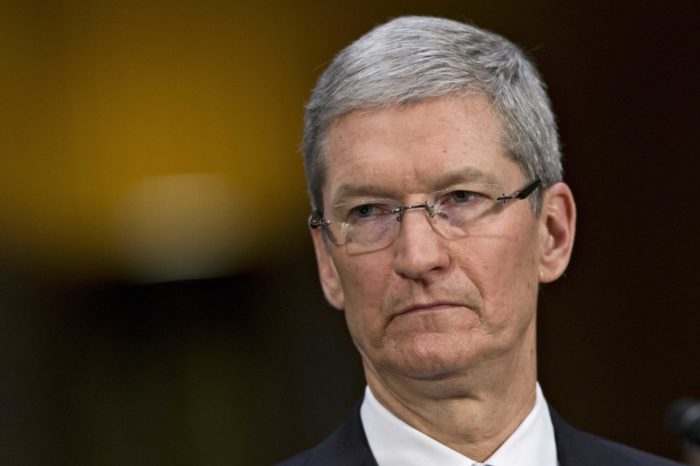 Caught! - Apple admitted it had been secretly throttling the performance of older iPhones 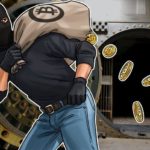