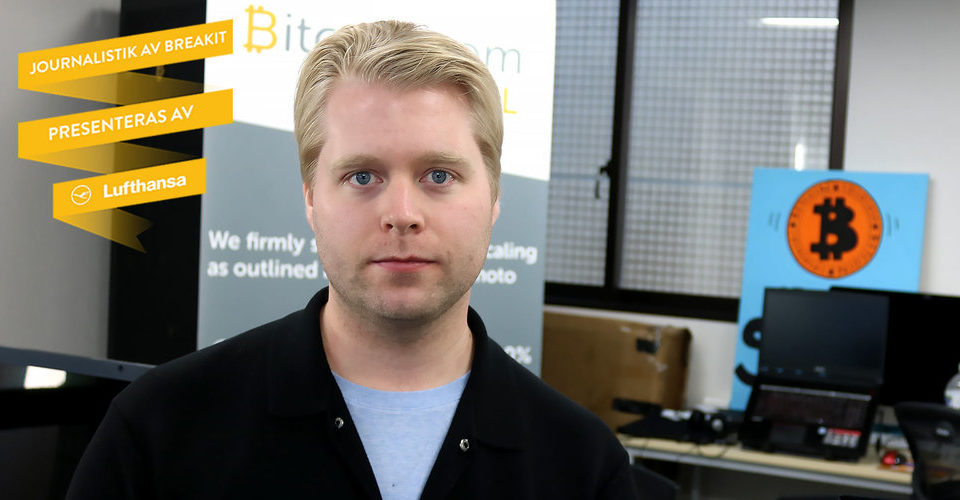 Emil Oldenburg, the co-founder and Chief Technology Officer of bitcoin.com (not to be confused with the official bitcoin.org website) has sold all his Bitcoins and switched to Bitcoin Cash, a hard fork of Bitcoin created in August 2017. He said others will do the same after they realize it is not easily convertible into cash.  Bitcoin is “as good as useless” and has no future as a tradeable currency says Emil Oldenburg, the co-founder and CTO of bitcoin.com, one of the world’s largest bitcoin websites. Oldenburg is also the co-founder of Safello, a Swedish bitcoin exchange.  “When people realize how bitcoin works, they will start to sell,” he said.

He said that bitcoin’s drawbacks are high fees and transaction lead times – a heated topic of discussion in the community today – and resistance to change from people running the old bitcoin network. Oldenburg believes there’s a brighter future for Bitcoin Cash, a spinoff currency of bitcoin that is now being actively promoted by bitcoin.com.

In an interview with local Swedish news site, translated into English on, Oldenburg said:

“When I sold my BTC I had to pay 50 dollars and wait 12 hours for the transaction to go through because of this. It’s completely unreasonable.”

He also went on to say:

“An investment in bitcoin right now I would say is the most risky investment you can make. It is an extremely high risk. I’ve actually sold all my bitcoins recently and switched to bitcoin cash.”

As most people know at this point, bitcoin technology is complicated. But simplified, a “mining” in their network is a person who helps to develop new bitcoins. “One example is that it is run by people aged 25-40 who live somewhere where there is cheap electricity, such as China, and has type 10,000 computers in a giant server hall. It’s a very big operation, and usually people have capital investors in the back, “says Emil Oldenburg.

Oldenburg’s big problem with bitcoin is high transaction costs and lead times. Indeed, by some counts, bitcoin transaction fees are doubling every three months, and it now takes on average 4,5 hours to confirm a bitcoin transaction. Ars Technica reported that fees reached $26 per trade recently. 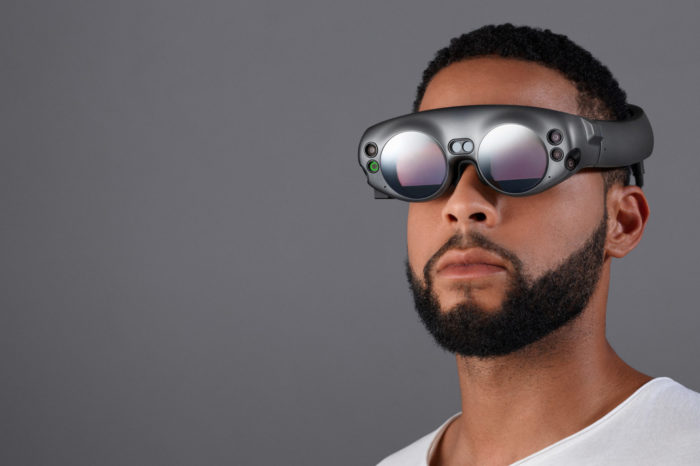 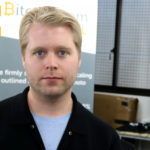