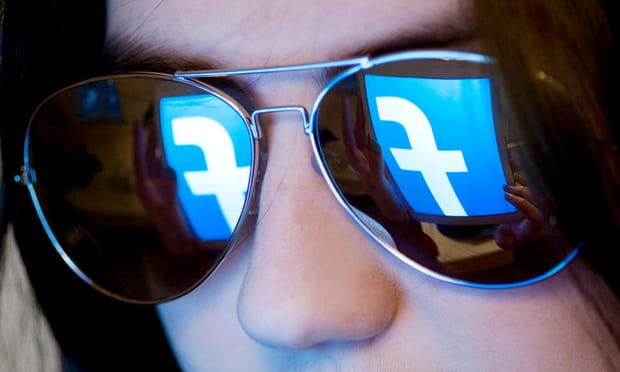 Germany’s competition watchdog, Federal Cartel Office (FCO), today accused Facebook of “limitless” collection of its users’ data. The watchdog said  Facebook was a “quasi-monopoly” that was abusing its position to force its users to give up data. Today’s FCO ruling is very significant given that this is the first time Facebook has been accused unlike Google, which as been fined billions of dollars for its monopoly practices.

In a notice posted on its website titled: “Preliminary assessment in Facebook proceeding: Facebook’s collection and use of data from third-party sources is abusive,” the watchdog group assumes that Facebook is dominant on the German market for social networks and Facebook makes the use of its site conditional and thereby allows to limitlessly amass every kind of data generated by using third-party websites and merge it with the user’s Facebook account. These third-party sites, according to FCO,  include other services owned by Facebook such as WhatsApp or Instagram, and websites and apps of other operators with embedded Facebook APIs.”

The President of the Bundeskartellamt, Andreas Mundt, said:

“We are mostly concerned about the collection of data outside Facebook’s social network and the merging of this data into a user’s Facebook account. Via APIs, data are transmitted to Facebook and are collected and processed by Facebook even when a Facebook user visits other websites. This even happens when, for example, a user does not press a “like button” but has called up a site into which such a button is embedded. Users are unaware of this. And from the current state of affairs we are not convinced that users have given their effective consent to Facebook’s data tracking and the merging of data into their Facebook account. The extent and form of data collection violate mandatory European data protection principles.”

The findings are still preliminary and the FCO expects to publish its final decision in early summer of 2018. 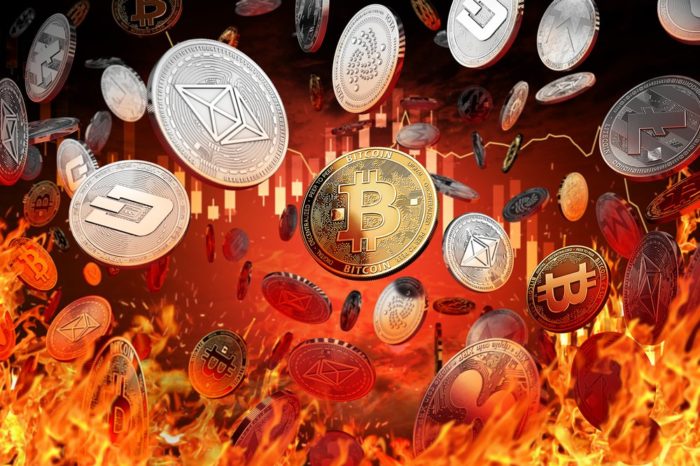 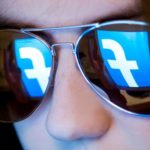