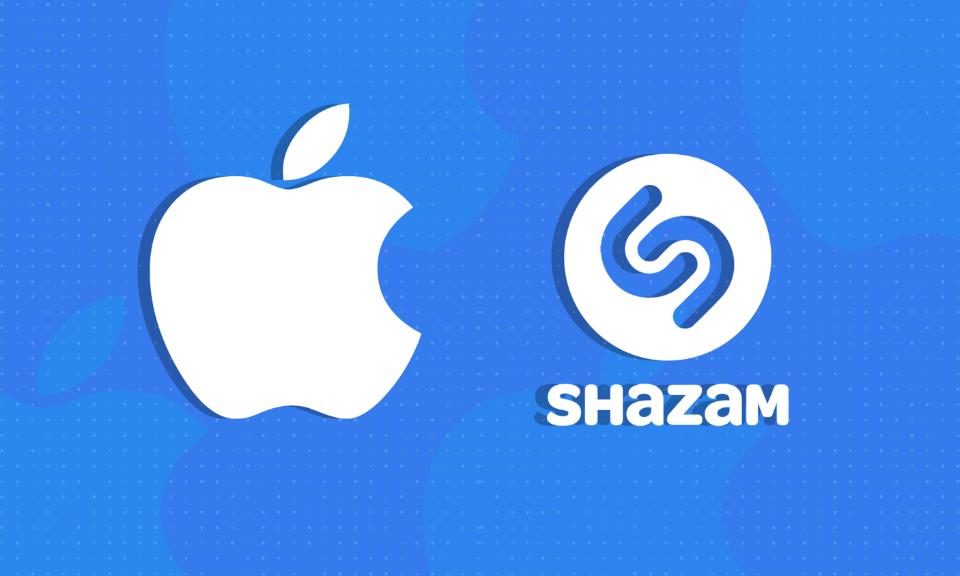 Apple bought tech startup Shazam for $400 million. Apple has acquired Shazam for $400 million.  The deal was first reported by TechCrunch last week. Apple spokesperson finally confirmed the acquisition. Shazam lets users identify songs, movies, TV shows, and commercials from short audio clips. This is not only a perfect fit for Apple but it also hurts Shazam’s rival, Spotify.  At one point, Spotify was interested in buying the Shazam but couldn’t afford it.

News Over Audio (NOA) startup launches audio news for people who don’t have time to read newspapers. Shane Ennis  and Gareth Hickey founded NOA, a startup to make newspaper content live beyond the page. Since their launch in May, NOA has been streaming recordings of professional broadcasters reading a selection of articles from media partners, including The Independent, The Financial Times and the Irish Times.

Digital Banking Startup Loot Raises $2.9M Series A. Loot, a digital banking startup has raised $2.9 million in Series A funding to expand a current account offering aimed at students and millennials.  Loot was founded in 2014 by Ollie Purdue. He was finishing up school at the time of the company’s founding. Currently, Loot does not have a banking license at the moment, but instead operates under an electronic money license, via a partnership with Wirecard. According to the information on its website, Loot card is a Mastercard and is protected by Mastercard rules.

Charles Barkley pledges $1 million to black women for business startup. Former NBA star Charles Barkley announced Thursday night he is pledging $1 million to black Alabama women to fund startup costs for I.T. businesses. “It’s time for us to make a difference. Everybody in life wants the same thing, we want our children to be safe and for them to go to a new school,” Barkley told WTVY at Jones’s victory party in Birmingham Tuesday night. 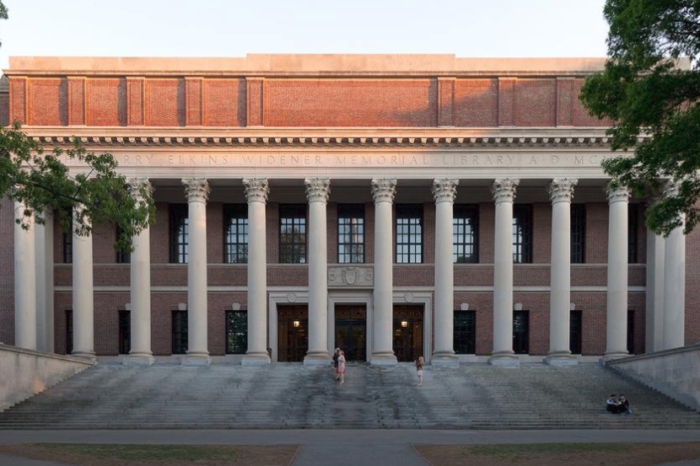 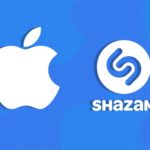