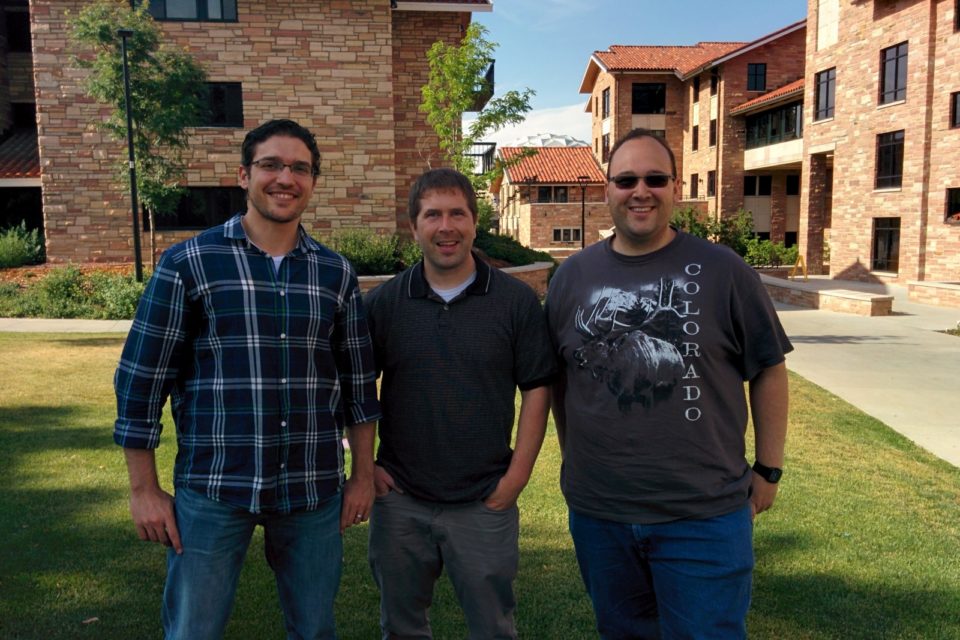 Stateless, a Boulder Colorado-based startup founded by Murad Kablan and Eric Keller. Their patented product was the result of research work they did at the University of Colorado Boulder.  They aim to disrupt the a “Network-as a Service” market. The idea for the startup came about in 2o15 when Hot Middlebox paper was released, the original concept behind Stateless’ technology was introduced to the academic world.  Stateless’ journey started back in 2016 when its founding team participated in both the New Venture Challenge and the CatalyzeCU accelerator programs. Later in March of this year, the innovation behind Stateless technology was published at  Networked Systems Design and Implementation (NSDI). You can reach the publication at SemanticSholar.org.

In April, Stateless participated and graduated from Techstars accelerator program in Boulder, CO. Stateless later received the National Science Foundation’s SBIR grant, funding the further development of Stateless’ commercialization. December of 2017, the startup closed a $1.4 million seed round led by European VC SpeedInvest with additional contributions from EVO Venture Partners, Techstars, and more. The company plans to use the funding to support the growth of its network-as-a-service platform.  The Stateless platform is the foundation ​that enables network functions to be deployed quickly, update in real time and be highly automated. Users can work via API or the web interface. Tenants are given their own view into the system so network functions can deploy in seconds instead of weeks. 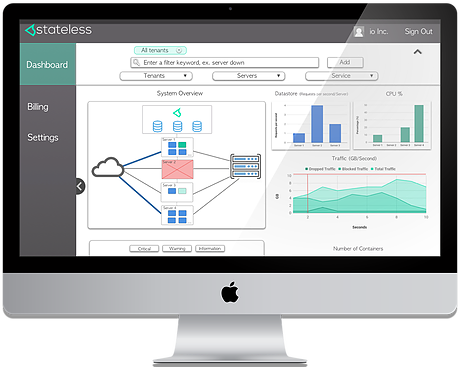 They found from their research that while many parts of the infrastructure were evolving, computer networks were falling behind. “As opposed to what everyone in the industry is doing — creating more virtual machines — we saw the need to redesign the underlying architecture of these network functions,” Murad Kablan said. Their patented technology provided a way to redesign network functions that decouples the network state — thus making it “stateless” — into a high-performance data store adding new scalability, failure resiliency, and instant deployment of functions.

The Stateless platform is engineered for cloud service providers and telecommunication providers “because that’s where we feel like there’s a big gap of having these network functions to be more flexible in a job,” said Kablan. He also said that while public clouds can achieve some of this network agility there is no affordable, local, private-cloud option that delivers that.

Deploying this as-a-service model for network functions enables the software and the network to overcome certain challenges presented by network functions virtualization (NFV). So, what does the future hold? Follow the teams progress with their blog (hyperlink: blog.bestateless.com).” 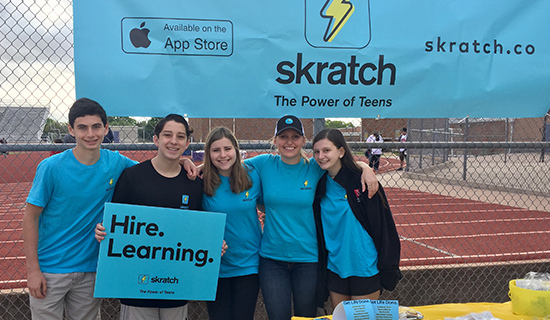 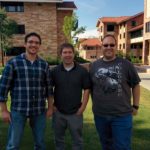