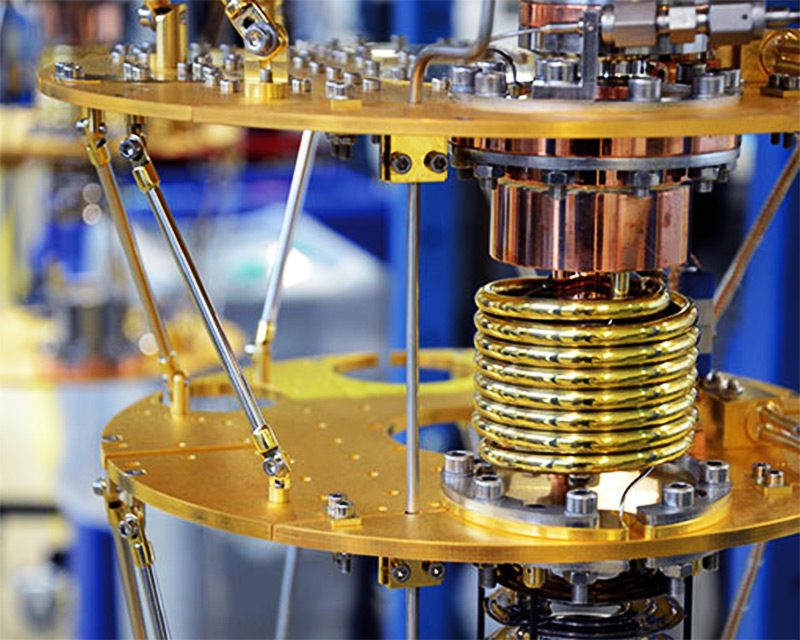 Microsoft is taking a road less traveled to build its quantum computer. The company releases a quantum programming language and simulator, but still has no working computer, according to a news report from Bloomberg.

AEye has developed a new hybrid sensor that gives driverless cars a human-like view of the world.

According to MIT Technology Review, AEye, an artificial intelligence startup, has built a new kind of hybrid sensor that combines a camera, solid-state lidar, and onboard image processing to change how it sees in response to its surroundings.

The Swedish healthtech startup Doctrin has raised €10 million in a Series A round led by healthcare provider Capio and Life Science fund HealthCap.  Doctrin will use the new funding to accelerate global expansion, as well as further the development and implementation of artificial intelligence in its current products.

According to Reuters, the Chinese electric car maker  startup, WM Motor Technology Co, plans to start producing its first car during the second quarter of next year. The exterior design for the SUV was presented at the event in Shanghai on Monday.  The electric SUV is currently priced at $45,340. The startup plans to deliver the first car to buyers in the second half of 2018.

The STANLEY+Techstars Accelerator is seeking 30 additive manufacturing startups to join its support and mentorship program.  The program is run Stanley Black & Decker , in collaboration with startup accelerator professional Techstars. The goal of the program is to bring new technologies to the market with the help of 3D printing.

The United Kingdom’s Government Communications Headquarters,  an intelligence and security organisation responsible for providing signals intelligence and information assurance to the government and armed forces, announced Monday that it has selected nine startups to help protect the UK from the cyber-attacks of the future. The startups are: Cybershield, Elliptic, ExactTrak, Intruder, Ioetec, RazorSecure, Secure Code Warrior, Trust Elevate and Warden.

Alpin, today announced the launch of a platform to prevent users from automatically sign up and create applications without approval from the information technology organization. Shadow IT creates security risks and unnecessary costs. The startup hopes to mitigate the problem by enabling administrators to monitor all the different services accessed from the corporate network in one place.

BitGo, the maker of multi-signature cryptocurrency wallets for enterprises, has closed a $42.5 million Series B funding round. The funding was led by Valor Equity Partners with participation from Bill Lee and David Sacks, the round of venture capital brings BitGo’s total funding to more than $55 million.

LimeBike, the cycle-sharing startup, expands to Europe as it hits 1 million rides in the US.

According to TechCrunch, the California-based company is expanding to Europe. The startup lets people use an app to find and ride “dockless” bikes for $1 for 30 minutes (or $0.50 for students) and then leave them parked on sidewalks for future customers to use.

Lyft is offering education discounts in an effort to attract drivers.

Lyft, the ride sharing startup, is starting a new education program for drivers by offering access to discounted GED and college courses online. The whole idea is to woo more drivers and provide more incentives to attract more drivers  for the company. According to the company, Lyft drivers will receive tuition discounts ranging from 5 percent to 20 percent. The average driver working with Guild to earn a degree can save up to $4,220 per year. 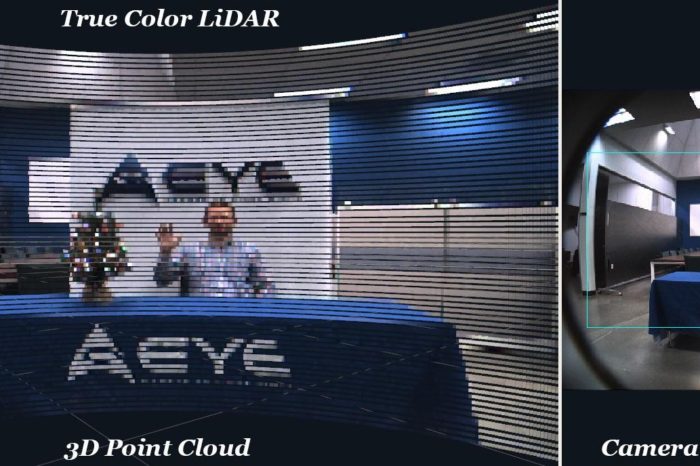 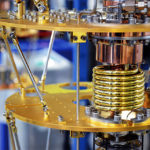