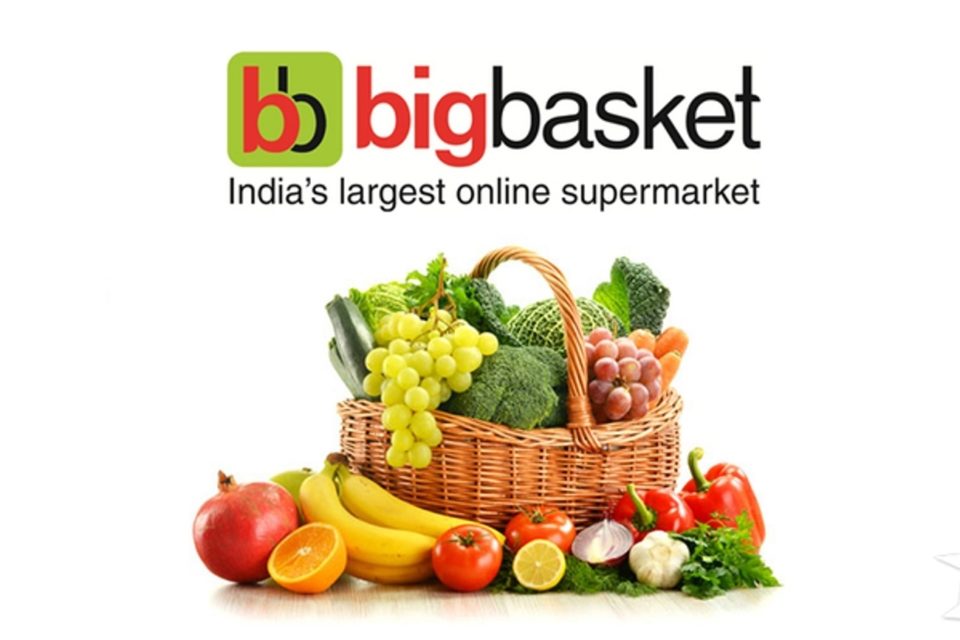 Xinca, an Argentine startup makes shoes from discarded tire scraps and employs single mothers.  Agentina-based startup, Xinca, is one of the startups changing the world. The company is re-purposing more than 100,000 tons of rubber tires that are disposed of every year in Argentina to make shoes. Xinca currently employs 25 women from rural areas, where much of the production is done. Techstartups.com plans to provide more coverage of this company later.

Scientists aim to wipe out dementia and other diseases of aging.  With the help of funding from San Carlos biotech startup Alkahest,  researchers at Stanford University Medical School in October announced the conclusion of a small clinical trial that found that infusions of blood plasma from young adults to older patients with mild Alzheimer’s improved the patients’ ability to perform daily activities.

Tea retailing startup Chaayos to automate ‘chai’ making process. Tiger Global-backed tea chain Chaayos is automating the tea making process across its outlets by introducing a machine called Chai Monk. The machine has already been installed in four of its 53 outlets in India.

Smacircle S1: The best and most innovative eBike that fits in your backpack 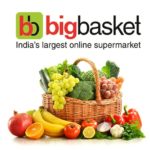