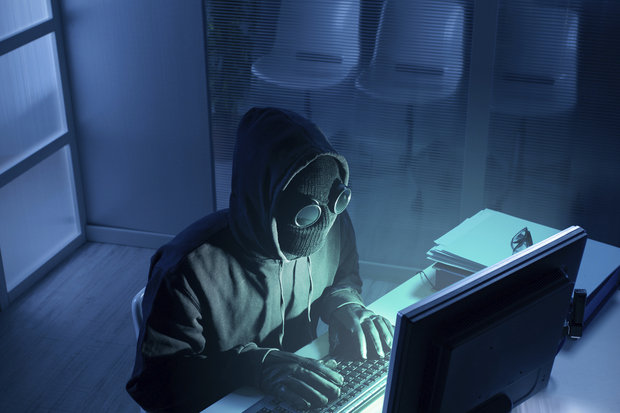 four former Silicon Valley engineering executives at Applied Materials Inc. have been charged in an alleged conspiracy with trying to steal trade secrets from their employer. Liang Chen, Donald Olgado, Wei-Yung Hsu and Robert Ewald  are accused by the U.S. Department of Justice of conspiring to sell the stolen information a China-based startup.

The four engineers allegedly downloaded information about the technology from their employer’s confidential internal engineering database, including over 16,000 drawings. According to the indictment, the four men  also shared emails describing their plans to use the technology in a new company and tried to recruit investors to fund the company. They could face up to 10 years imprisonment and a $250,000 fine for each charge, if convicted.

The criminal case  was filed in San Jose on 11/30/2017 at United States District Court. 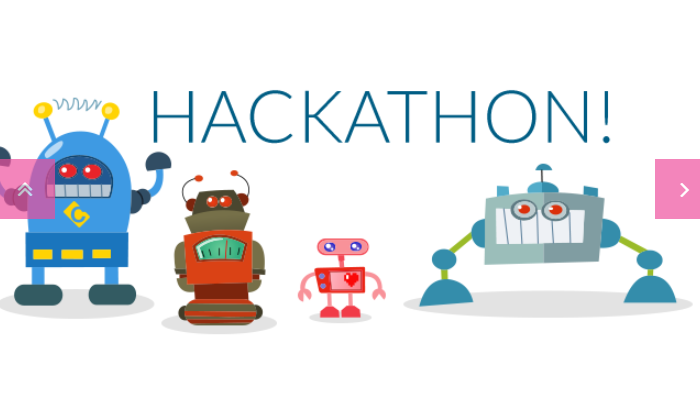 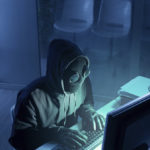