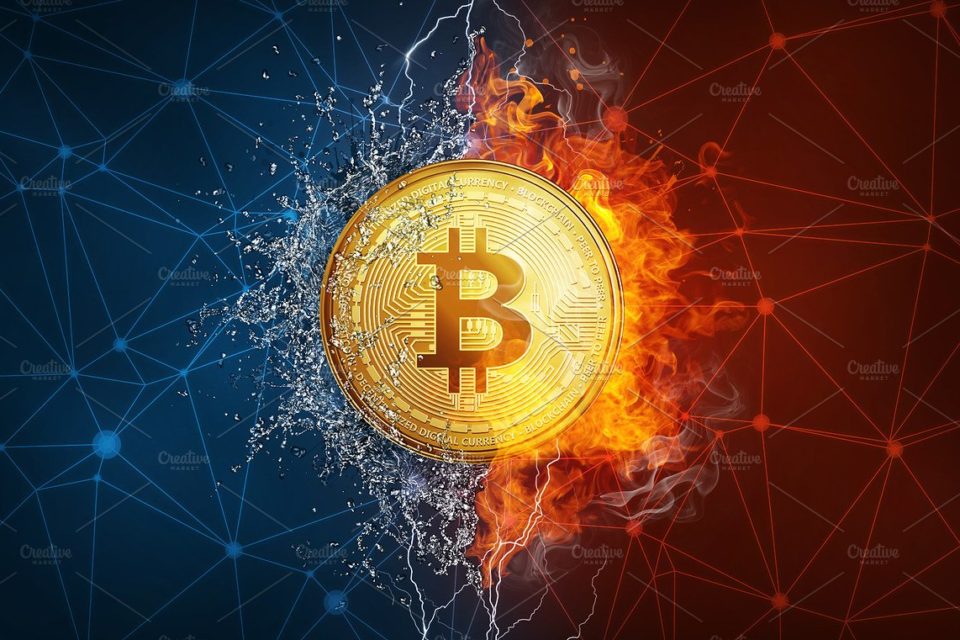 Is Bitcoin about to break the law of gravity? Everything that goes up must come down. Maybe not for Bitcoin. The price of the world’s first  decentralized digital currency has been surging since the beginning of this year. We reported Bitcoin 10,000 last week. Today, Bitcoin tops $12,000 Tuesday  and quickly adds several hundred dollars to reach a record high of $12,810.22. according to CoinDesk. Bitcoin now has a market value of about $213 billion.

The cryptocurrency breaks past $12,000 for the first time amid speculation that the widespread use of futures will help lead to digital currencies being viewed as a legitimate asset class for mainstream investors. Investors are pouring to cash on fear of losing out (FOMO). As the price of Bitcoin goes up, the regulators are racing to catch up with the impact is going to be in financial market. 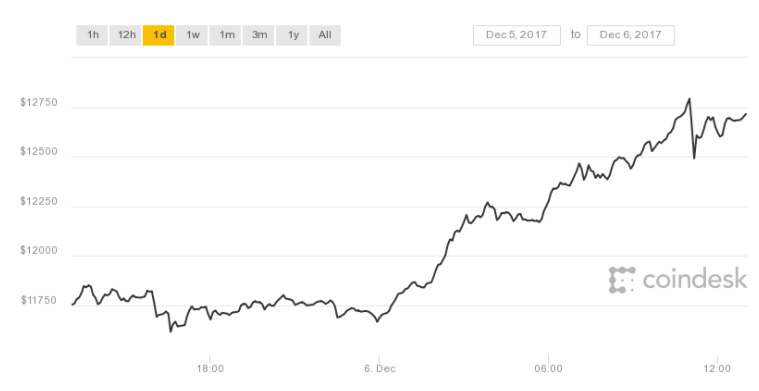 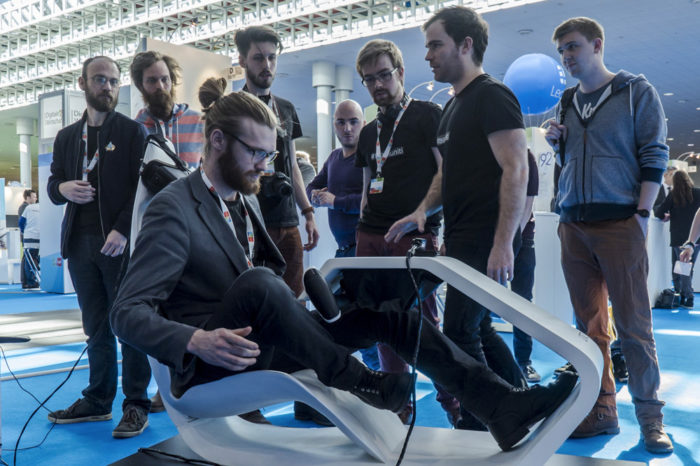 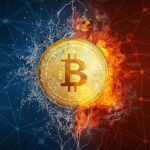