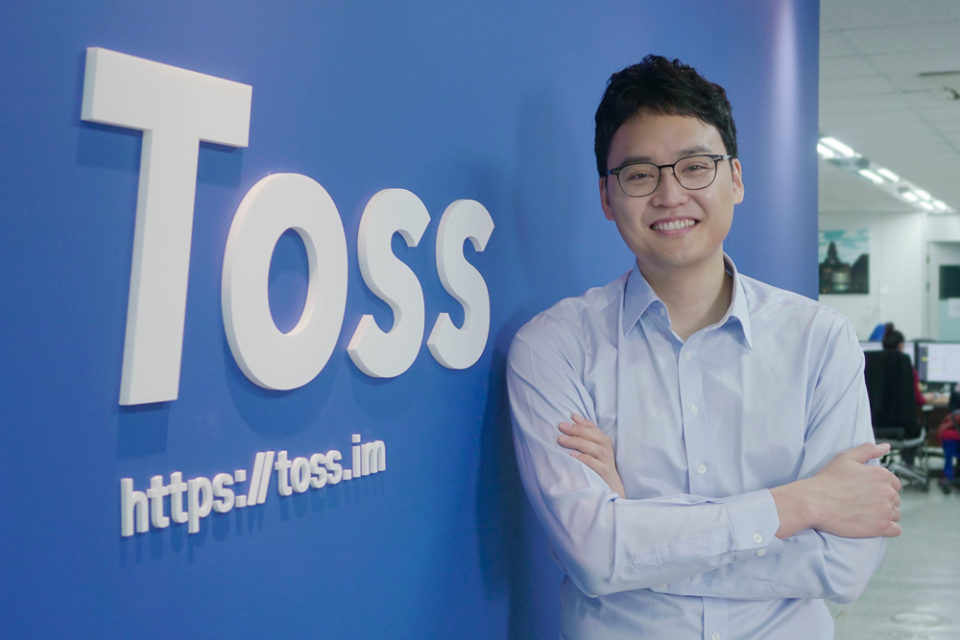 Good morning! Here’s what you need to know this Tuesday in tech startup news.

Bicycle sharing startup Mobycy raises seed funding.  Mobycy, an India-based startup has raised $500,000 in a seed round from a US-based angel investor, the company said. The funding will be used to expand to  six cities across India. Mobycy is an internet of things (IoT) based app that helps you find a bicycle near you anytime, scan QR to unlock, park anywhere.

Ironscales, a phishing prevention startup lands $6.5M round.  Tel Aviv-based cybersecurity provider startup, Ironscales, announced today that it has raised a $6.5 million funding round led by K1 Capital Management to defeat one of the biggest online threats facing most organizations today.

vRadTech announced RadLaunch, a unique accelerator for ultraviolet and electron beam technologies. In a press release today, vRadTech announced the formation of “RadLaunch,” a unique, technology accelerator that will support early-stage start-ups and small businesses as they drive advancements in clean, sustainable, efficient, and energy-saving, next-generation technologies. vRadTech  is a non-profit for ultraviolet and electron beam (UV+EB) processes sponsored by RadTech International NA, a Chevy Chase, Maryland-based company.

GoNanny wants to help busy parents get their kids home from school. GoNanny, a Chicago-based startup founded by a former child care professional, wants to match busy parents with the right nannies to drive and take care of their children. “We’re a support system for the family,” founder Patrice said. 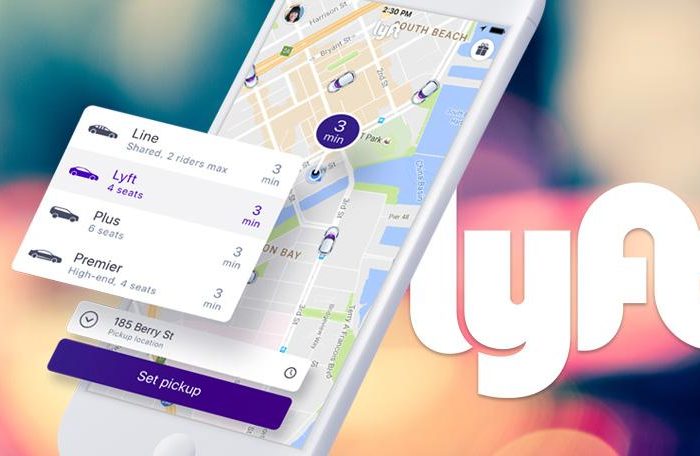 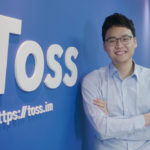