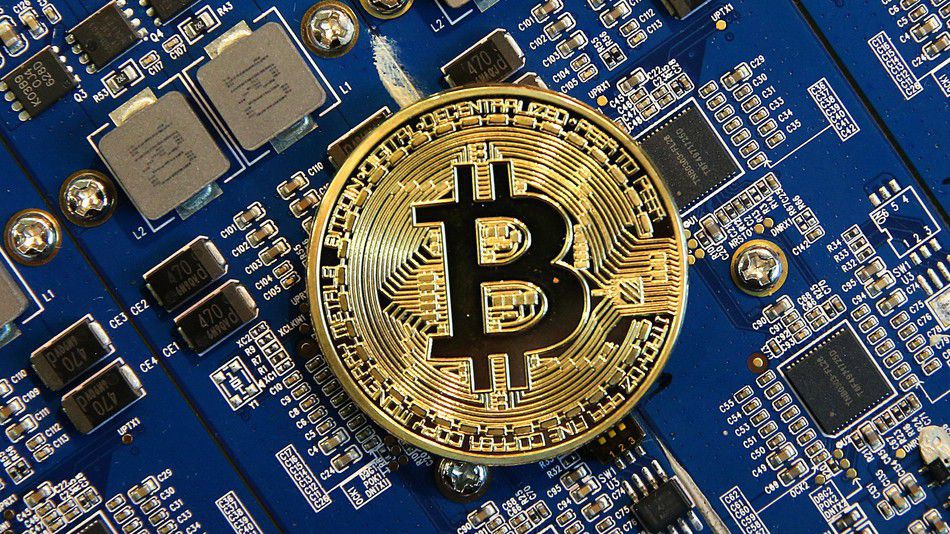 According to Wall Streat Journal, the price of bitcoin surged past $9,000 over the weekend for the first time.  The cryptocurrency has risen nine-fold since the beginning of 2017. Bitcoin price also rose as high as $9,682 Monday morning in Asia. This means it has taken just seven days for Bitcoin to go from $8,000 to $9,000, according to research site CoinDesk. That marks the fastest thousand-point rally in its short history, surpassing the eight days it took to go from $3,000 to $4,000, and the nine days it needed to go from $5,000 to $6,000.

At the rate Bitcoin is going, it may likely cross the $10,000 mark by the end of this year.  The cryptocurrency is now worth seven times an ounce of gold, with market cap higher than IBM, McDonald’s or Disney. The question is, are we in a huge bubble?

The cryptocurrency’s value has been extremely volatile and prone to crashes. On January 1 this year, bitcoin was priced at just under $1,000. Bitcoin investors believe there’s still room for Bitcoin rise. According to Bloomberg, hedge fund manager Mike Novogratz predicted earlier this week that the cryptocurrency will end the year at $10,000, while Fundstrat’s Thomas Lee doubled his price target to $11,500 by the middle of 2018. 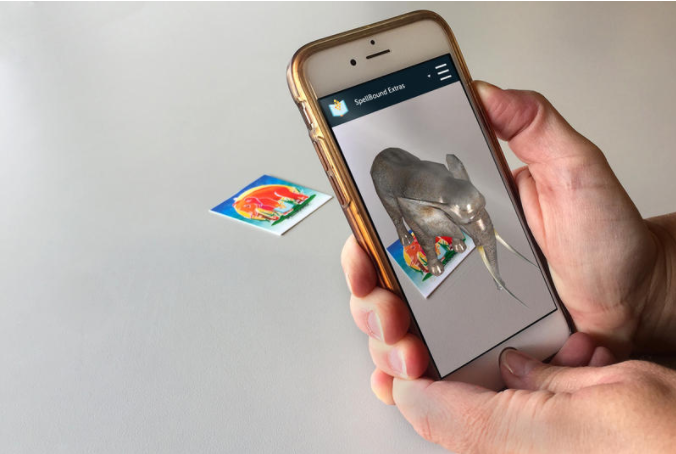 SpellBound, a Michigan startup, is using augmented reality to give pediatric patients “moments of escape and joy” 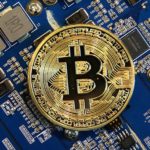