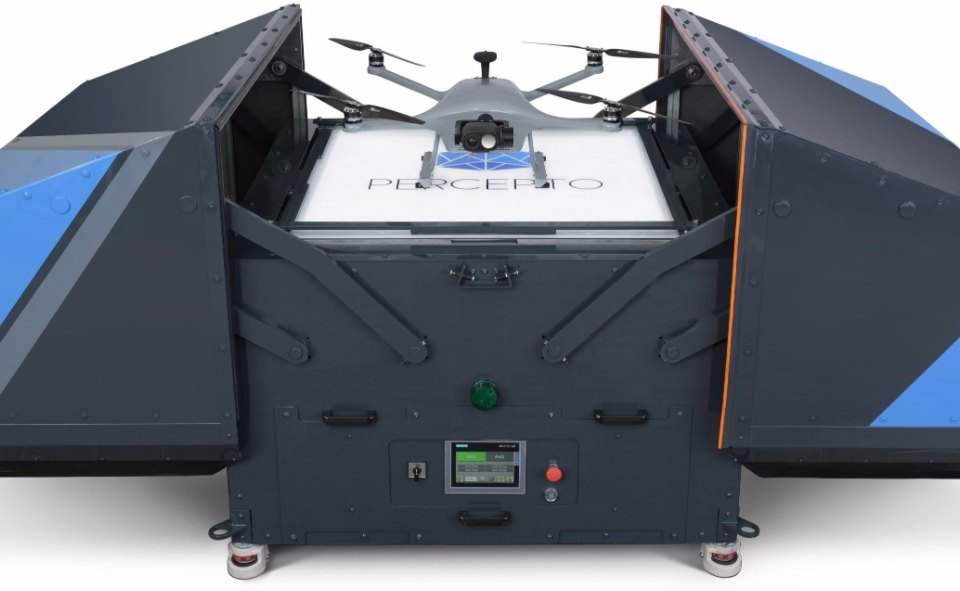 Good morning! Here’s what you need to know in tech startup news.

WeWork just invested in the women-only club startup, The Wing.  WeWork just led a $32 million funding round for a female-run startup,  that’s basically a social club for women. The Wing, a New-York-based startup, is a women-only club and co-working space. It launched its first location a year ago in the Flatiron District of New York. According to a report from New York Times, the company plans to bring its “Instagrammable feminism” to the masses.

Apple just publishes self-driving car tech research. Apple just gave a  hint on the future of its autonomous driving technology. The hint came from a scientific paper authored and published by two of the company’s computer scientists. As Reuters reported, the paper shows how self-driving cars can better spot cyclists and pedestrians while using fewer sensors has been posted online, in what appears to be the company’s first publicly disclosed paper on autonomous vehicles.

White males in South Africa the most successful startup founders. According to a new survey conducted by Telkom Futuremakers  Ventureburn Tech Startup, the majority of those South African tech founders who report running a profitable or growing startup are white and male. More white founders report being successful — about two thirds of startups (68%) who say they are successful are white-owned firms. Just 12% of successful startups have black African owners.

Lingerie startup,  AdoreMe, settles U.S. Federal Trade Commission (FTC)suit over deceptive subscriptions.  Adore Me is one of many retail startups accused of tricking customers into hard-to-cancel memberships. The company agreed to pay $1.38 million to settle a FTC lawsuit over claims that it deceived shoppers with its billing tactics.

Startup fights food waste with travel companions for fruits and veggies.  Hazel Technologies has developed a better way to keep fruits and vegetables from spoiling as they make their way through the “cold chain” that transports them from farm to shelf. Its approach takes the form of packaging inserts that release essential oils commonly associated with many conifers called terpenes. Terpenes are used in many flavorings and fragrances, and they are thought to protect the plants that emit them by discouraging parasites and pests. 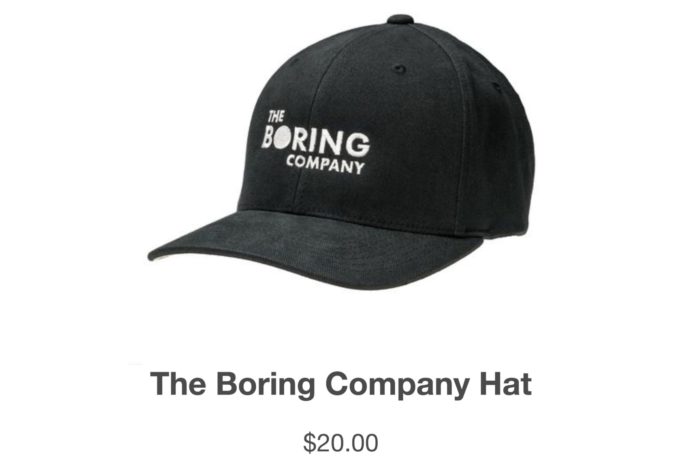 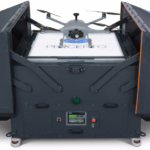