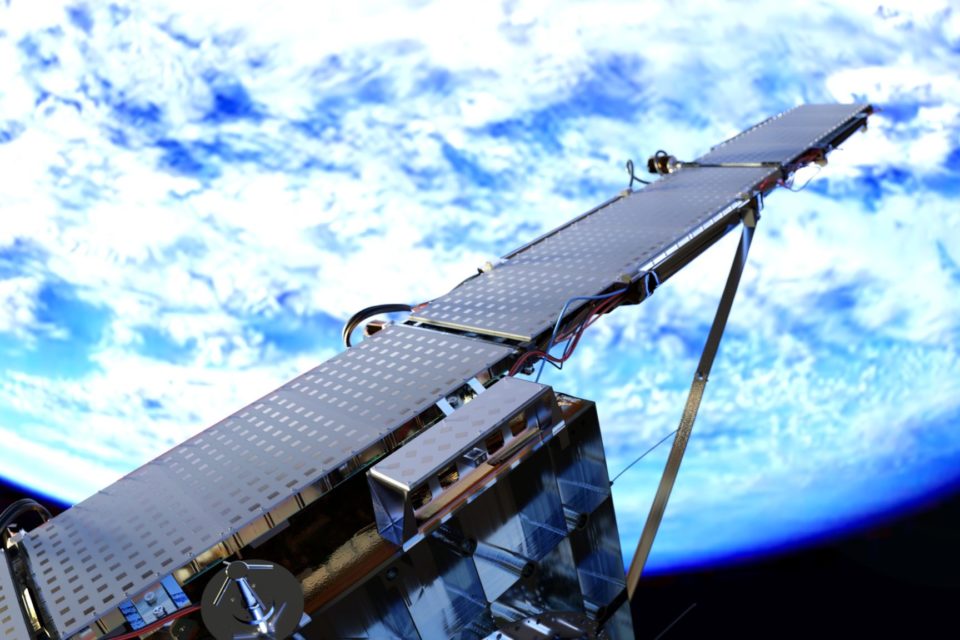 A Finland-based micro-satellite radar imaging startup, Iceye, today announced a contract award with the Defense Innovation Unit Experimental (DIUx) for Earth Observation Data Support Services. DIUx is a United States Department of Defense  (DoD) organization focused on accelerating commercial technologies to the U.S. military. The organization has been called “The Pentagon’s Innovation Experiment.” As reported by New York Times back in July, this contract award may be part of the Government effort to shore up its effort and leverage new tiny satellite developed by Silicon Valley startups to help track the North Korea missiles.

Earlier this year, ICEYE announced its expansion into the U.S. with an entity focused on delivering EO data in long-form to its current and prospective clients. ICEYE U.S. is also developing data analytics capabilities to support more varied industry specific services.

To support its growth and expansion, ICEYE raised $13 million in new funding to help develop and build its microsatellite constellation back in August 2017. The funding also include an $8.5 million round led by Draper Nexus, with participation from True Ventures,  Draper Associates Lifeline Ventures, Space Angels and Finnish Funding Agency for Innovations. The startup has raised a total of $18.7 million since its founding in 2015.

Confido, an Ethereum startup disappeared after scamming people out of $374k 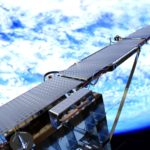