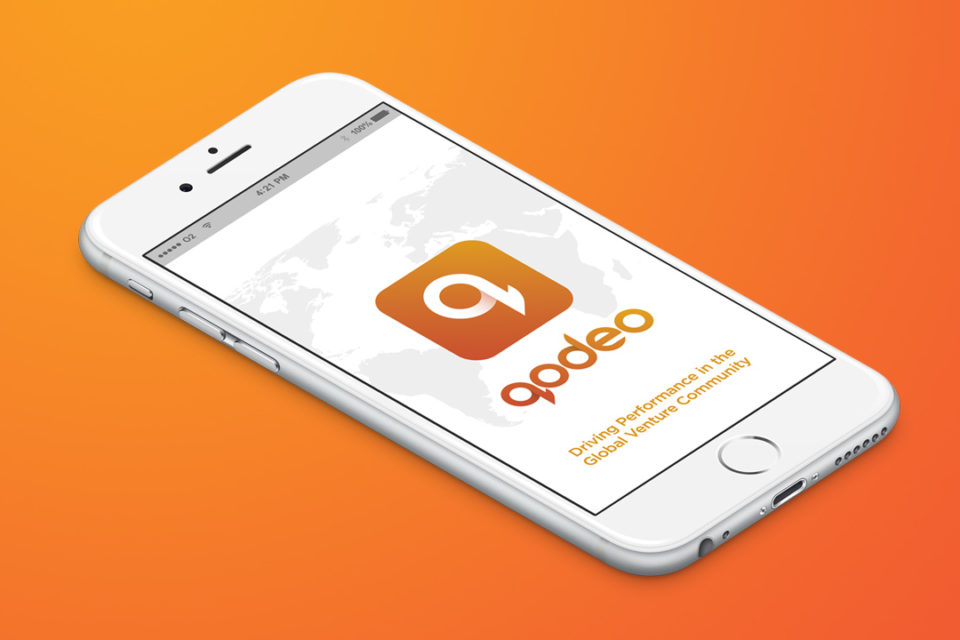 Xiaomi Plans To Invest $1 Billion In Indian Startups.  Xiaomi, the Chinese giant phone make is planning to invest $1 billion in Indian startups in the next five years, according to a new report from the company. According to the company’s CEO, that money will be spent on 100 startups in India, and it seems like Xiaomi is opting for this move as the company is trying to further improve its position in the Indian smartphone market.

Porsche and Axel Springer want to accelerate startups together. Axel Springer Digital Ventures, the venture capital arm of the media house of the same name, and Porsche Digital will set up a new, common startup accelerator in Berlin. The goal is to invest in startups in the start-up phase. The accelerator is scheduled to start operation in the spring of 2018 and, according to the two initiators, is open for further partners. The pilot project “Passport” – a sports car flat rate – shows where the journey is headed for Porsche . Participants in the program – initially in the US metropolis of Atlanta – can use eight for a monthly fee of currently $ 2,000 (1,700 euros) and up to 22 model variants on demand for $ 3,000 (2,500 euros). Users receive flexible access to Porsche vehicles via a mobile app.

Tokenza Changes ICO Fundraising Game. Tokenza is creating a decentralized network on the Ethereum blockchain that will not only change the way ICOs gather funds and make them more transparent and accountable but also enable startups to tap talent through access to freelancers.

Ahoy, Startups! GSF Accelerator Invites Applications For Its Sixth Batch.  Gurugram-based GSF Accelerator has announced the launch of its sixth batch and is currently inviting applications from tech startups across the country. As part of the programme, which will commence in December 2017, GSF would be investing $200K each in five selected startups.

A Delhi-based startup Ikaru brings cognitive process automation solutions to its customers. Using cognitive process automation methodologies, the Delhi-based startup team developed a machine learning framework which can automate manual processes based on unstructured text data like invoices, contracts, and emails. Their solutions are being used by businesses to save time and costs while improving customer experience. 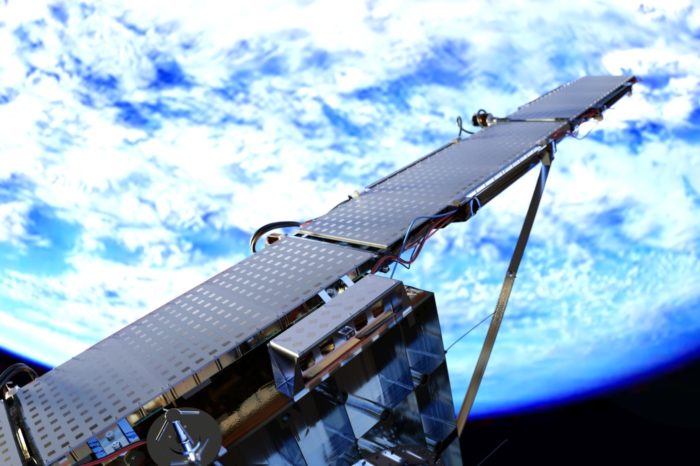 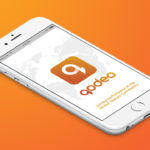