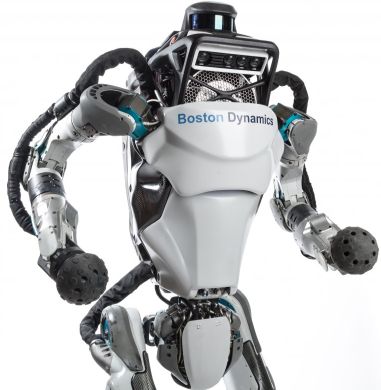 The new Boston Dynamics Atlas Robot has learned new skills. A new video on YouTube shows how the robot is able to jump and perform backflip across platforms. Boston Dynamics is an engineering and robotics design company that is best known for the development of BigDog, a quadruped robot designed for the U.S. The company was later bought by Google’s parent company before it was later sold to  Japan’s SoftBank Group for an undisclosed amount. 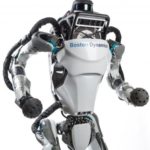