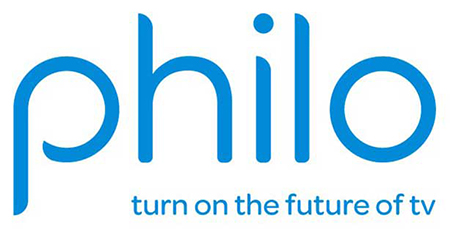 Philo is built on groundbreaking technology, It includes powerful features and functionality at no additional cost, including: 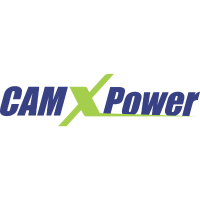 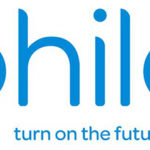