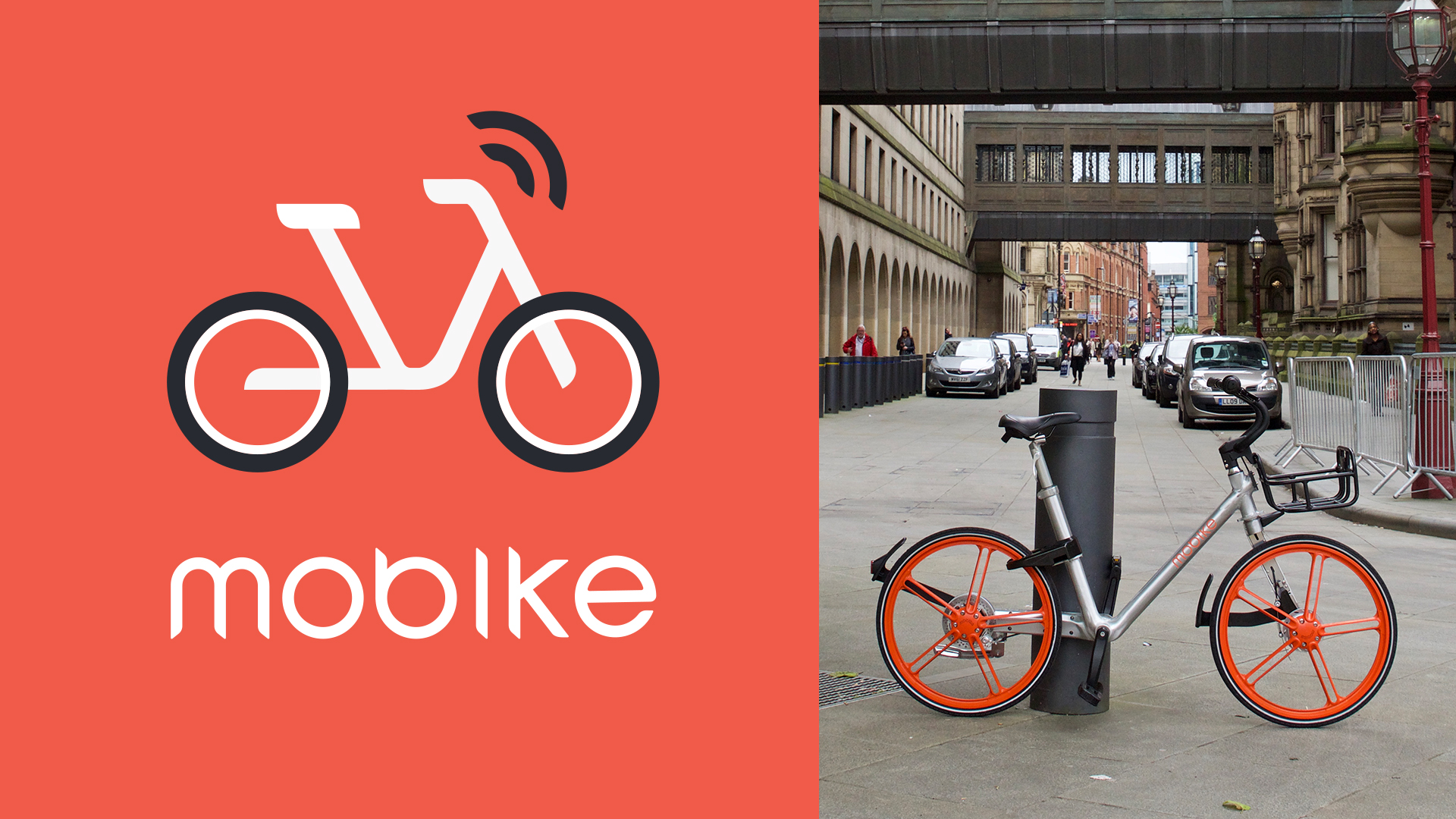 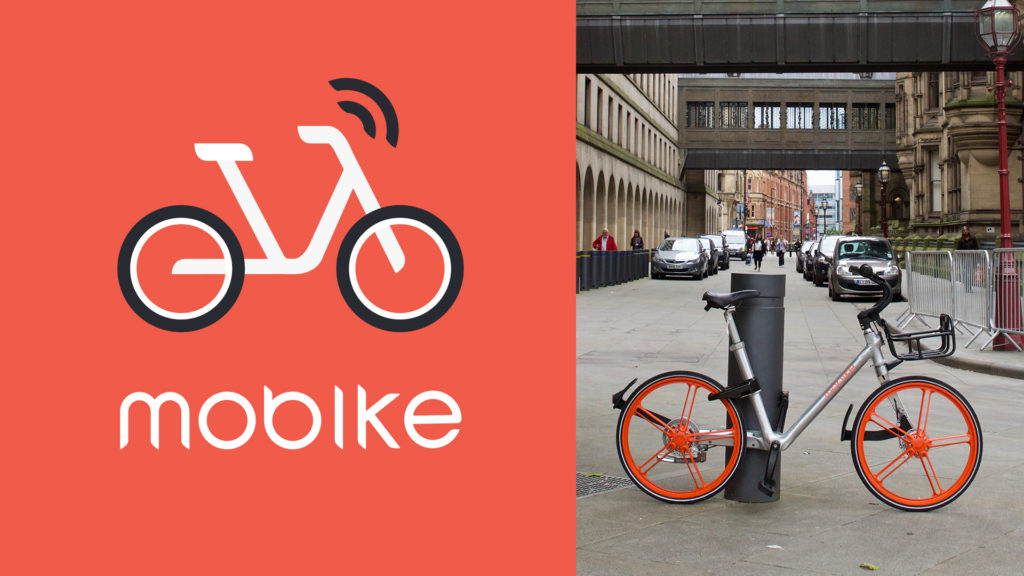 With funding of $928 million in just 2 years, Mobike plans to expand to more cities around the world. The company now operates in more than 180 cities, with 8 million bikes and more than 200 million registered users. Mobike is world’s first  and largest smart bike sharing. The Beijing-born startup might only be over a year old since it launched in April, 2016 but it’s already one of the biggest bike sharing companies on the market.

Mobike, founded and owned by Beijing Mobike Technology Co., Ltd., is a fully station-less bicycle-sharing system headquartered in Beijing, China. It is the world’s largest bicycle operator. Mobike’s bikes are dockless. This means you can drop off and pick up the bike from anywhere.This is possible due to embedded GPS chip. The bike can easily be unlocked by scanning a QR code using the mobile app. The startup charges 1RMB (around $0.15) per 30 minutes.  Even with 7 million bikes in cities in China and the U.S., Mobike has yet to show a profit. Bike-share markets are booming worldwide. Mobike is recognized as one of China’s bike-sharing power players.

Saturated market? LimeBike does not think so. LimeBike is a Silicon-Valley-based startup that is also planning to jump into the bike-sharing market. The startup aims to surpass Ofo and Mobike, which invented the dockless bike-sharing market in China and are now on U.S. turf. They have billion-dollar coffers from China power players Tencent and Alibaba.

Looking into the future, Mobike’s mission is to provide affordable means of shared transportation for convenient short urban trips, while reducing congestion and city’s carbon footprint and improve the quality of city life. 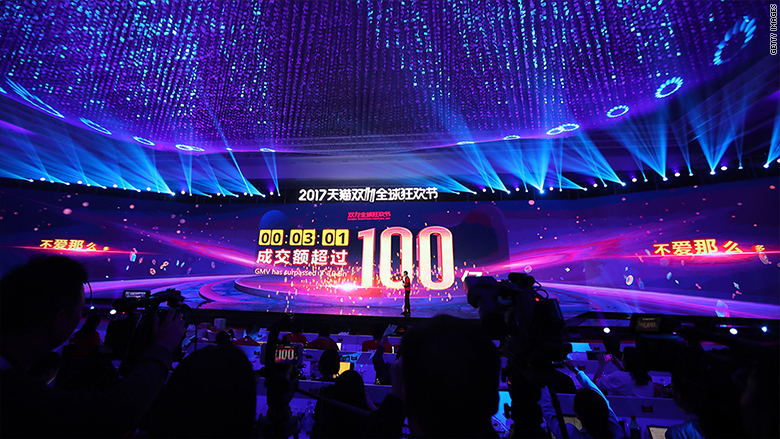 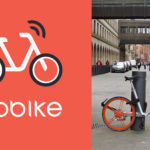