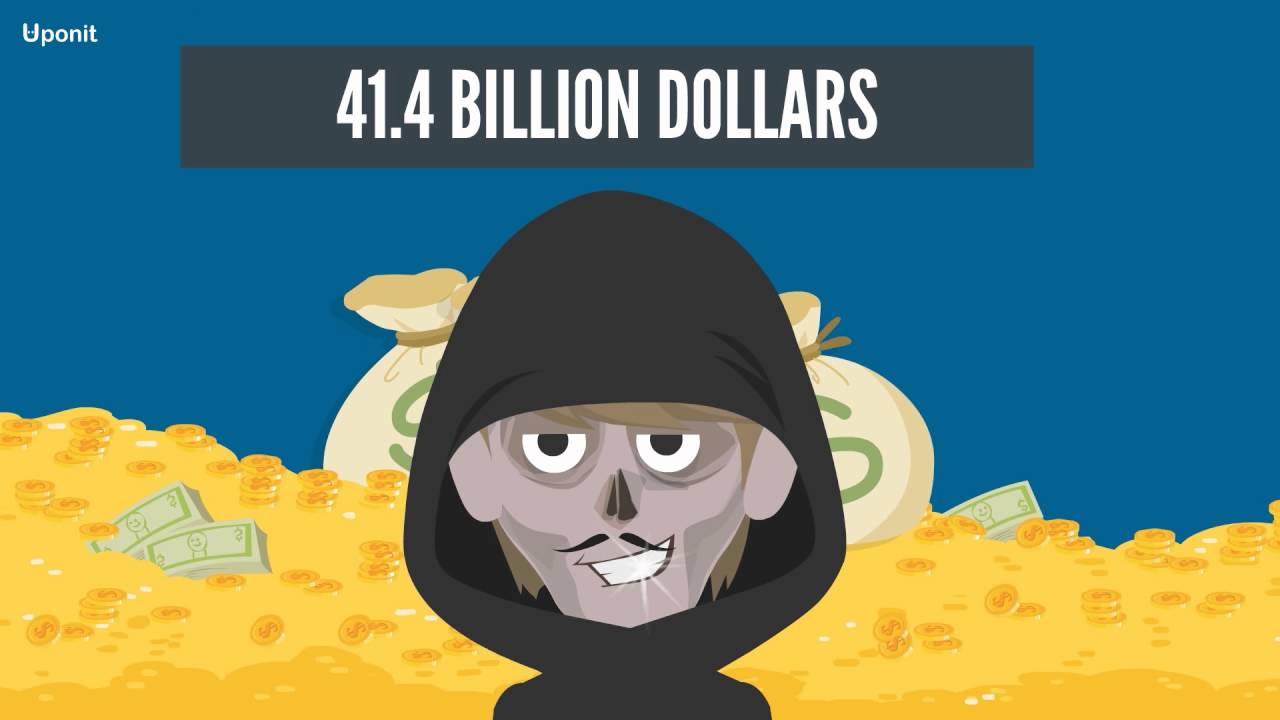 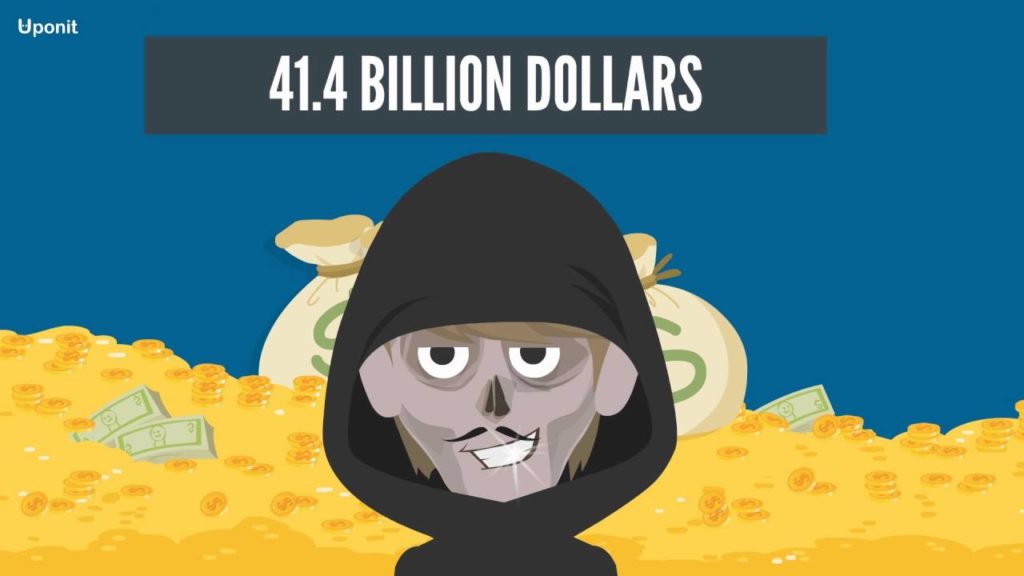 You probably love ad blockers. According to New York Times, roughly 11 percent of internet users globally relied on ad blockers to block some form of digital advertising last year when surfing the web. That equates to more than 600 million devices, from smartphones to traditional computers. But web publishers hate them because they are losing billions of dollars in ad revenue. Adblocking, triggered by users who find them intrusive, unsafe or simply unappealing, also puts online publishers at great financial risks.

Uponit, a new startup funded by Jerusalem Venture Partners and KDC Media Fund, believes there is a need for fair play. “Adblocking became a major problem for Mako, the digital arm of one of our fund’s partners, Keshet, reaching 33% of pageviews. Uponit was the only solution Mako tested that provided full ad coverage coupled with ease of integration and use as well as bulletproof protection against ad blockers. After monitoring Uponit’s strong performance and achievements, we decided to join the seed round”, said Danny Peled, ‎Managing Partner at KDC Media Fund.

There are several arguments supporting and opposing the assertion that blocking ads is wrong. However, the company believes free, high quality content has a price. For example, there are reports that AdBlock Plus, the company behind ad blockers, is paying off other ad blockers to let some ads through. Uponit plans to change all that. It is aiming to help publishers recover some of their lost revenue. Uponit said fair play balances between users’ right to expect a good and safe browsing experience and publishers’ right to control their online business, including the ad experience they provide.

Ad blocker is a piece of software designed to prevent advertisements from appearing on a web page. Even though some publishers have taken counter-measures against ad blocking software, such as attempting to detect the presence of ad blockers and informing users of their views, these publishers are still losing potential customers.

Uponit is helping online publishers measure and restore their blocked ad inventory and communicate with their adblocking audience. Uponit helps publishers by providing a simple & very non-intrusive AdBlock bypass solution. Their system detects, in real-time, such Ad-blocked traffic and allows the website to monetize this ‘unreachable’ traffic without modifying any of their current activities. 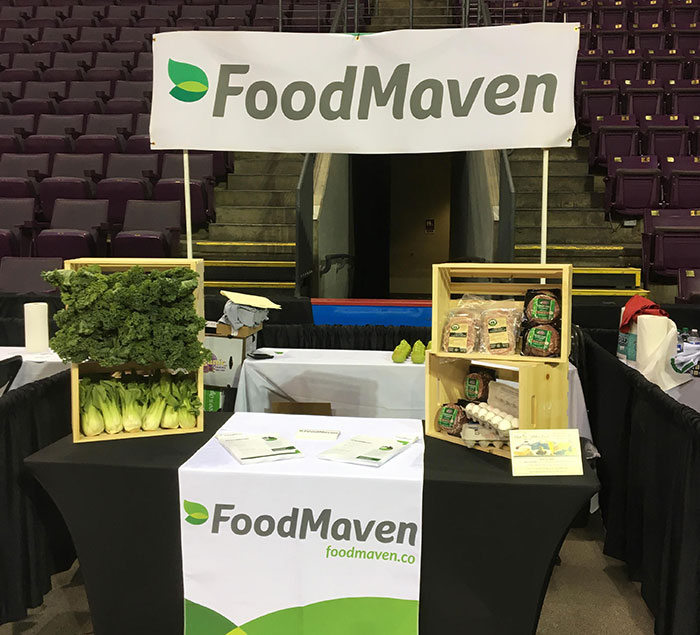 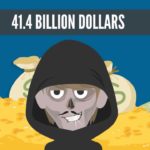