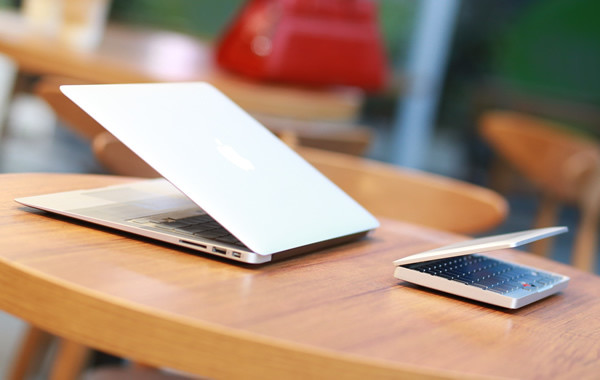 Just how small can computers get, without compromising on practicality and performance? Turns out, it’s one that can truly fit in your pocket. The engineering and design team at GPD came up with a very small laptop, it beckons to be called a “hard-to-believe-it’s-a-laptop” laptop. Meet the GPD Pocket, the only laptop in the world that manages to cram all powerful components in a svelte aluminum chassis that you can easily slip in your pocket or purse. Talk about carrying powerful productivity in a miniaturized package that doesn’t take away the familiarity of a full-sized computing experience.

The GPD Pocket is the second miniaturized Windows laptop from GPD, after its gaming-focused predecessor, the GPD Win. It may be hard to believe at first, but this laptop houses a true desktop-class usability, thanks to its preinstalled Windows 10 Pro or Ubuntu operating system (you can choose between the two systems). Its form factor is inspired by the Apple MacBook Air, with tapering edges towards the latch and a CNC-milled aluminum housing. With its physical footprint akin to a paperback book, the GPD Pocket only measures 7.1 inches by 4.2 inches. Don’t let its size fool you, though – it packs a full 1080p HD touchscreen display that’s protected by Corning Gorilla Glass 3, resulting in an incredibly sharp pixel density of 323 pixels per inch (ppi). The size of the display was also the main deciding factor for the keyboard layout. The GPD Pocket features standard keys found in most laptops, with the exception of the trackpad which was eliminated in lieu of a pointing device similar to the IBM-style ThinkPad tracking ball. It’s imperative that you will have to take advantage of the high-res touchscreen to effectively navigate the user interface, although you can resort to the trackball if you prefer to do so. 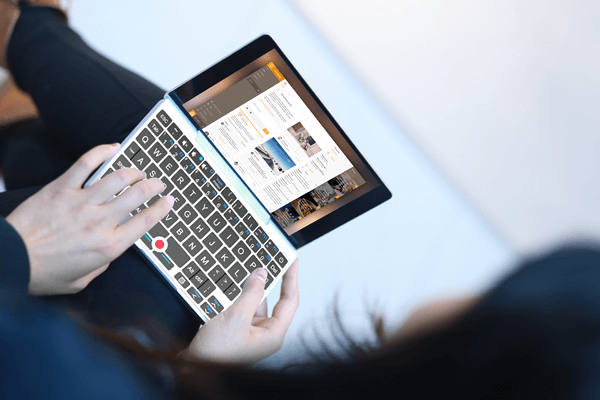 Under the hood is an Intel Atom quad-core processor clocked at 1.6 GHz, paired with a generous 8GB of RAM. While its processor isn’t close enough to break computing performance benchmarks, it’s adequate to zip through everyday computing tasks with ease. As with external connectivity, the GPD Pocket allows for a plethora of connections thanks to its USB-C, USB 3.0, and HDMI ports. From the USB-C port, GPD Pocket allows daisy-chaining of devices such as storage hubs, external displays, and more. It also comes with a fairly ample 128GB of internal storage, but you can infinitely expand your storage with the USB connections. Since it’s built for on-the-go productivity and ultraportability, a single charge of its built-in 7000-mAh battery can yield up to 12 hours of wireless usage – a definite advantage to road warriors who don’t want to hug the wall outlet so often.

It may be a niche tech product, but the GPD Pocket houses a full computing experience in roughly the size of a laid-out Nintendo DS. This laptop may be suited for people who highly lean on carrying their work anywhere, sans the bulk and the weight of conventional-sized, similarly powered laptops. 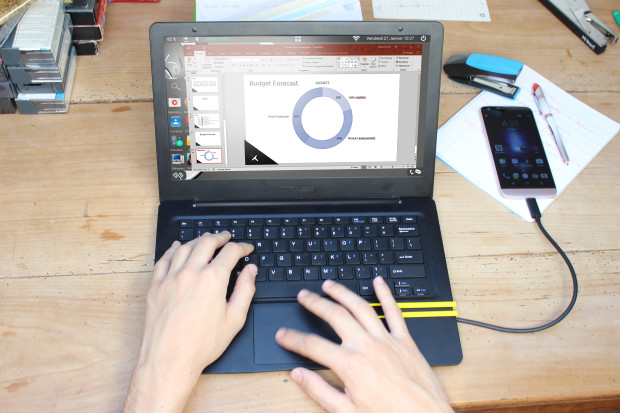 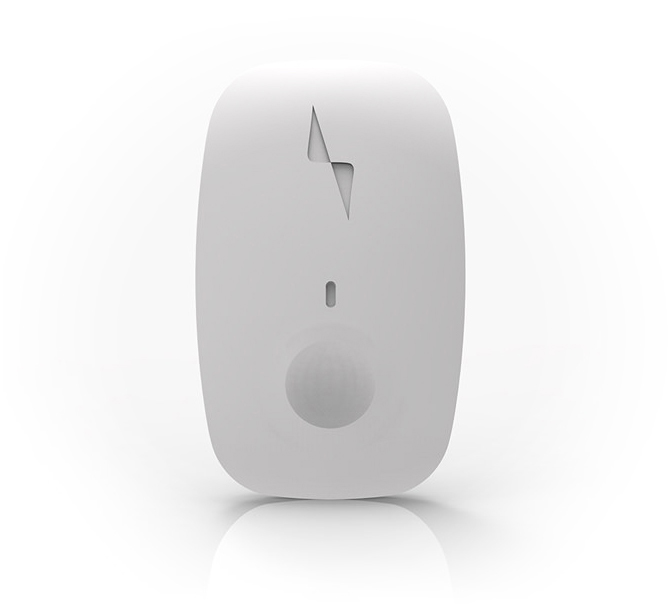 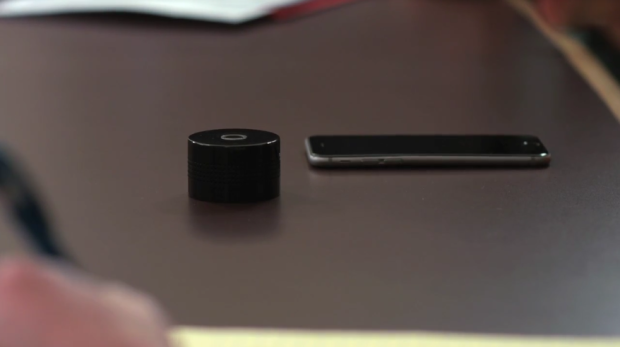 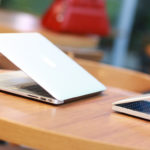