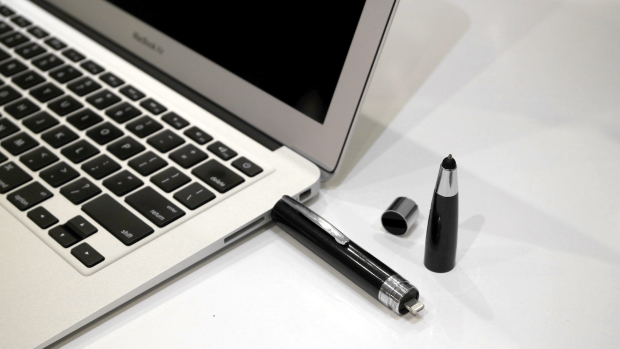 Have you ever thought of having a pen that can keep up with your active digital lifestyle? You can stop thinking about it and start being multi-productive with the ChargeWrite smart pen. It’s a multi-achiever for a smart pen of its class – by combining the abilities of a conventional writing pen, an ultraportable power bank, a handy stylus, a portable flash storage device, and a phone screen cleaner, ChargeWrite aims to bring the most number of commonly used features for the on-the-go individual in just one device. It’s like a boon for those who tend to leave behind one or more things from one’s personal digital arsenal. Read on to know what ChargeWrite has in store for the ones who need such device.

ChargeWrite speaks the language of ultraportability and convenience, as it combines multiple accessories into a singular entity that tucks neatly into your pocket or purse. By combining several features in a barrel of a writing pen, it eliminates the need for bringing conventional items which normally take some significant space into one’s bag or purse. It saves space for other essential items while keeping the usability of your most commonly used items at home or work. It also provides a tangle-free workspace, thanks to its independence from wires or adapters – ChargeWrite directly connects to your computer or smartphone via its universal connector tip, supporting Apple Lightning devices and micro-USB devices out of the box. Built-in 16GB of flash storage is available at your disposal, fitting into the category of portable file storage and transfer across a multitude of digital equipment. With 650mAh of portable power, it’s barely enough to bring back your dead phone to life and make essential phone calls or other digital communication before you reach the nearest wall outlet in an emergency. 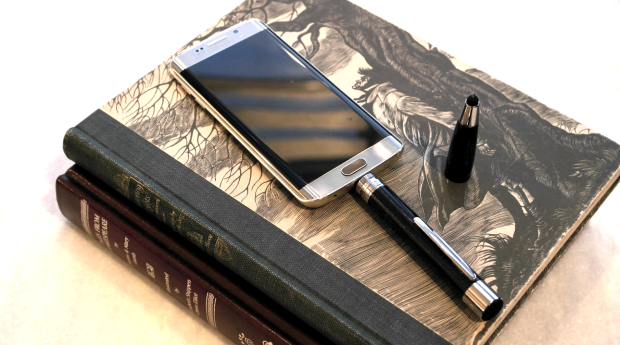 At its core is the functionality of a basic ink pen that’s designed to be infinitely refillable and reusable, just like any other basic pens. It also offers the convenience of writing in both black and blue inks. While ChargeWrite allows for physical writing when it’s activated, retracting its pen tip enables the stylus for interaction with your touchscreen devices like tablets or smartphones.

Aiming for multipurpose convenience, ChargeWrite offers functionality way beyond the usual writing pen. It’s designed with the modern individual in mind, combining a slew of nifty accessories in one device that you can take anywhere. 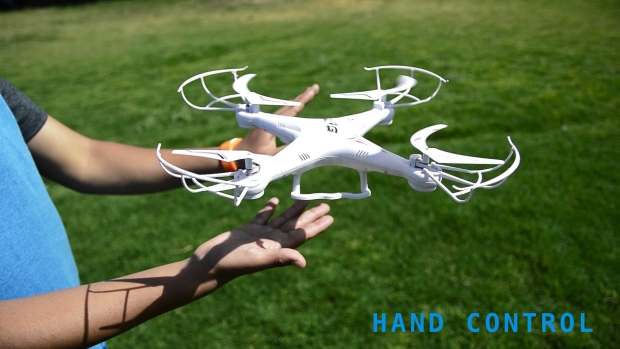 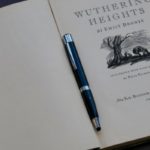