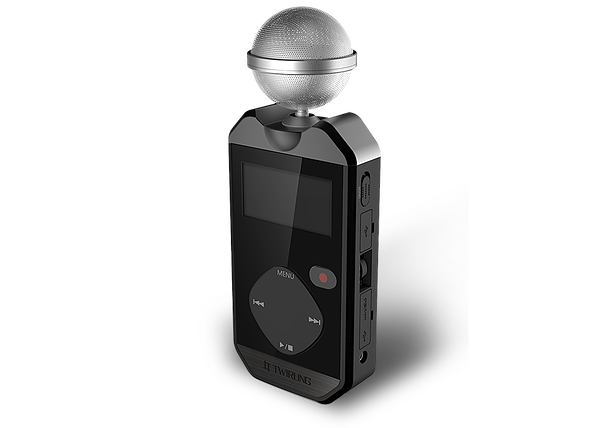 Great virtual reality experiences rely not only on immersive visuals, but also on realistic surround audio that gives you a sense of your location in a virtual setting. It’s great to have a microphone that exactly gives the ability for you to capture sounds from any direction, and lay it over your existing VR content. Twirling720 is an ambisonics microphone built for VR, made from the ground up to record 3D audio with usage flexibility and utmost portability in mind.

The Twirling720 microphone was based on the ambisonics audio recording technique. This multi-channel surround sound recording allows capturing of audio from any direction while using a single point of reference for the microphone. Sounds fancy? Simply put, ambisonics let you capture audio without having to set up multiple microphones all over. This technique greatly simplifies the recording process, and has the advantage of capturing high-fidelity, surround-sound audio without additional hardware and setup. Specifically for the Twirling720, it has a quad-channel ambisonics microphone setup, recording all sorts of audio with four channels working simultaneously together. This gives a sense of depth and relative location for all recorded audio streams, which ultimately gives the listener a three-dimensional listening experience.

With the ambisonics recording technique, this microphone is able to record all streams of audio from all horizontal and vertical directions. In addition, this technique creates a variety of sound effects which then can be modified after every recording session. Effects such as harmonic response, proximity, 3D polar response, and direction of arrival are just some of the audio effects that Twirling720 lets you tweak with, depending on how you want your audio to be presented. 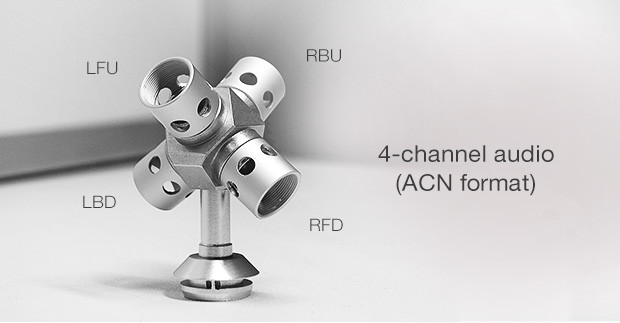 Twirling720 is an all-in-one recording device. It integrates the quad-channel ambisonics microphone setup with a sound recorder that works for a 360-degree capture. Because it’s all housed in a truly compact chassis, you can take your next recording anywhere. With the small form factor, it’s also made for easy and fast setup for any type of recording location – whether it may be a studio or a live hall, you can record immersive 3D audio.

To help content creators make the most out of their 3D audio recordings, the Twirling720 Studio post-processing audio editing and visualization software brings out the best of the Twirling720 microphone. From the software, you can import your recordings and visualize how the audio clips will be actually heard. Binaural rendering helps you see how each element of your recordings will be presented in 3D space, accurately visualized by points on the binaural model. The software also allows you to export your recordings in a variety of formats, including specific formats that are suited for most VR applications.

Designed for content creators for VR, film, music, and many others, the Twirling720 is a singular device that encapsulates all essential features of a true 360-degree audio recorder in a portable and easy-to-setup device. 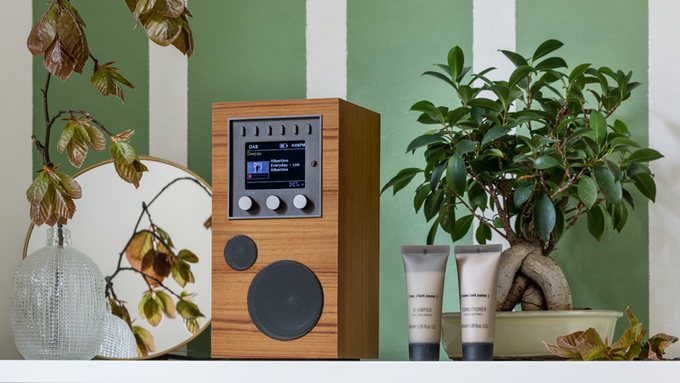 Como Audio Amico: Free your music with a touch of a button 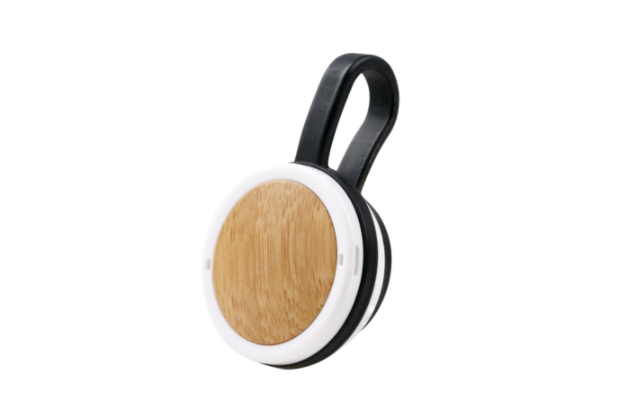 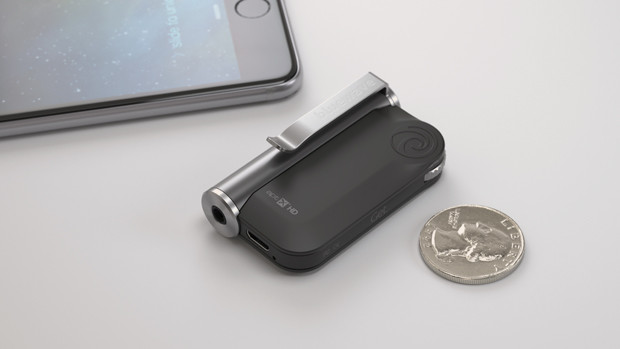 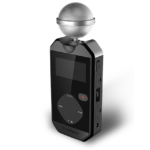