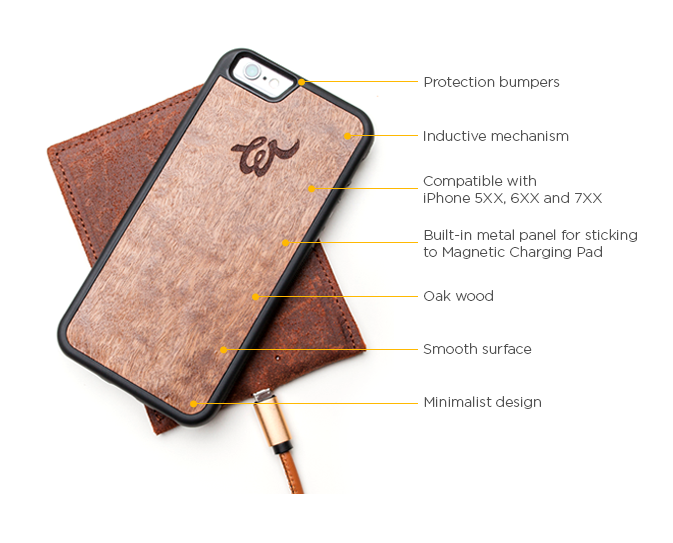 It’s easy to consider that charging up our devices such as smartphones is a repetitive, tedious task we do almost every day. While this is a bit of a first-world problem, one tech startup is trying to break the monotony with a charging solution that takes out the fuss of plugging cables in and out of our devices and turning it into something that we could look forward to by the end of a long, tiring day. It’s called Woolet, a charging pad that’s made to look good as it is functional. With a range of features to make charging easy and intuitive, Woolet is aimed to change the way how we power up our devices that’s far from ordinary.

Starting with the charging pad itself, Woolet comes with built-in wireless charging technology using the Qi standard. What makes this a better wireless charging solution among other competing ones is that there are three inductive coils – not just one – to make it easy to align your device in any orientation while charging. Many other similar charging pads only come with a single induction coil, which poses the problem of aligning your phone exactly where it must be placed. Woolet has three, so it’s now possible to charge up your device just by placing it on the pad without even looking.

The Woolet charging pad is also magnetic, keeping your device in place. Thanks to the magnetic pad, you can also mount it to your car’s dash and charge up while you drive. The pad helps to keep your phone in place with magnets, so you can have your phone do other things within your reach, such as navigation or playing music and videos. The magnetic mount feature also works on various surfaces in your home or office – you can even stick it against your fridge door.

Convenient charging is at the heart of Woolet. It seeks to cut out our use of wires and cables to charge our phones and tablets. You can say goodbye to tangled cables and frayed cords. 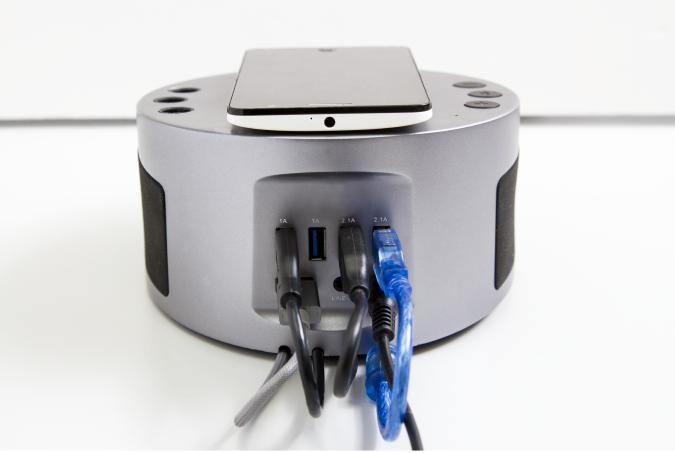 LYNQ: The only charging hub you’ll ever need 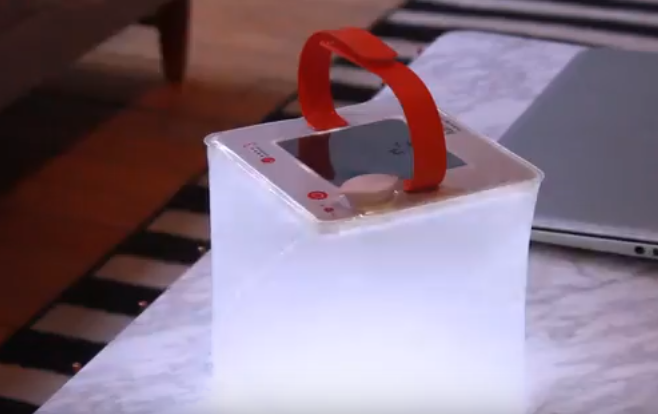 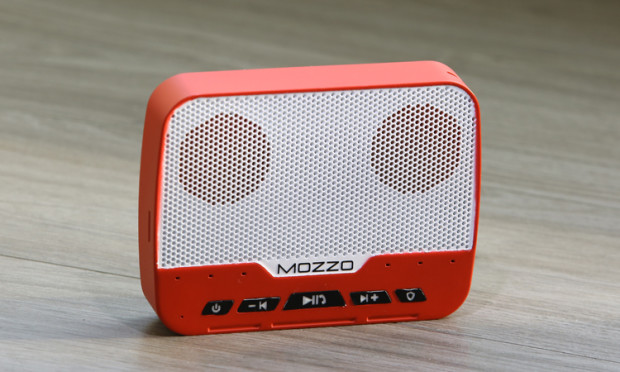 MOZZO: Keep all your devices at bay 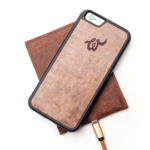