There was no such thing as an extreme-action camera that could go the distance in the deep sea waters. Not until now – thanks to a new kind of camera designed to meet the demands of the extreme diver, you can take quality photos and videos of what’s beneath the ocean with ease and confidence. It’s called Paralenz, an action camera that’s purposely built to take the challenge of deeper waters while carrying smart and useful features of a conventional outdoor camera.

Paralenz was designed with the diver’s camera needs in mind. A highly strengthened military-grade round aluminum housing equipped with pressure-optimizing O-rings and a thermo-insulating foam lining is able to withstand underwater pressure of depths up to 626 feet (200 meters), and is able to take sudden jolts and drops in normal use. Its round cylindrical form factor makes it easy to grip and hold while underwater, and a magnetic switch toggles its operation with minimal effort while keeping the electronics inside dry. In addition, you can also use it with your gloves on – the tactile controls are easy to locate and trigger. The least thing you have to worry about is breaking it.

The smartest feature it has up its sleeve is the pressure-adjusted auto white balance and color correction. While conventional underwater cameras tend to lose color accuracy as they go deeper, Paralenz is able to shoot photos and videos with accurate colors and the right white balance thanks to its pressure-controlled camera sensor. The camera module knows how deep you are while recording or shooting, and it automatically adjusts the color temperature and saturation of the image it records based on the real-time depth reading.

Another cool feature is the dive log data with video overlay feature, which makes it easier for you to know what footage you took at the exact depth. Your footage’s are then imported onto the Paralenz mobile app, along with the attributed log data such as depth, temperature, total time you’ve spent underwater, and where it was took.

It’s able to shoot 8-megapixel stills, 4K video at 30 fps, and smooth 1080P full HD footages at 100 fps. A built-in 1500 mAh battery can last up to 2 hours on a single charge, and you can easily and quickly charge it up via USB-C. Hours of video and thousands of photos can be stored on a maximum of 64GB SD card storage.

Other underwater cameras are plagued with certain usage issues, such as lenses fogging up, scratches forming with regular use, and bulkiness. Paralenz was able to solve these issues because of a singular construction – eliminating the use of bulky waterproofing cases and other underwater accessories. Rivaling cameras like the Garmin Virb XE and GoPro Hero Black can only go up to one-fourth the depth of what Paralenz could withstand.

With many divers demanding the best digital equipment to go along their underwater adventures, Paralenz is an addition to a discerning diver’s gadget arsenal. It carries the smart features of an action camera in a durable housing that can take deeper waters without compromise. 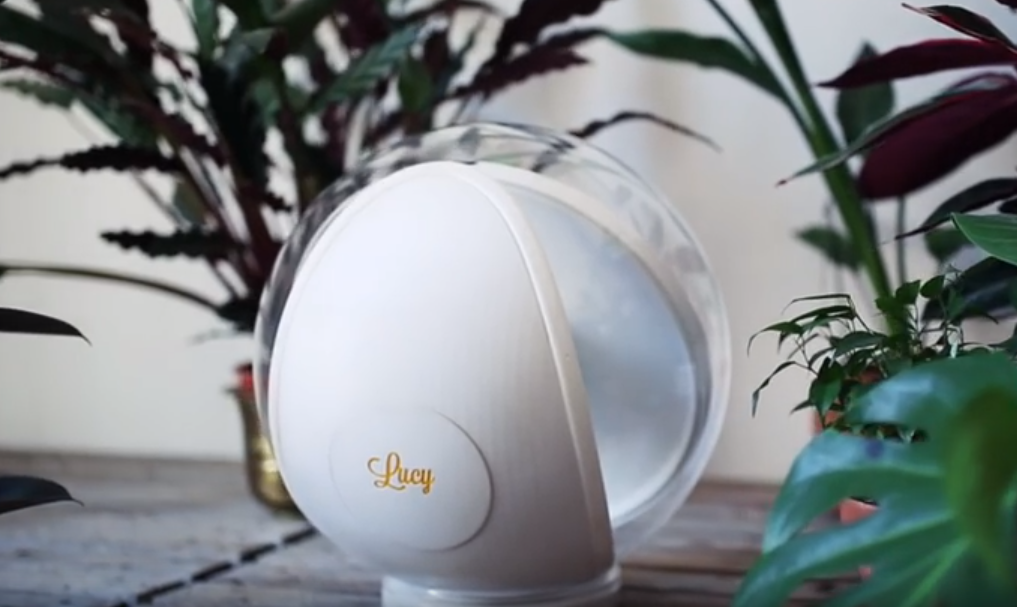 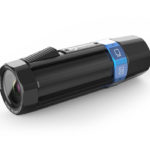