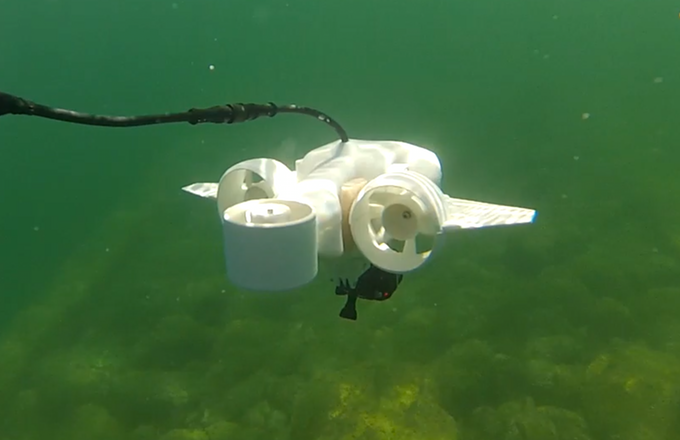 Drones are everywhere – they take photography and videos to the next level, they help creatives to look at the world with a better perspective, and can even delivers goods from brick-and-mortar stores to your doorsteps. Drones are commonly seen airborne, yet there are countless things to explore in the open waters, too. What if you could take a drone that’s easy to use, portable enough to go anywhere, and most importantly, works underwater? All these features come together in a device called Fathom One – a compact underwater drone that takes HD video underwater and comes in a modular form factor that assembles and disassembles in a cinch.

Fathom One is modular, which means its parts are made of individual assemblies that you put together. It helps you to carry  without the bulk, and it saves the drone’s critical components from damage caused by packing and carrying a singular assembly in a bag. A rail system attachment makes it easy to assemble your drone, as well as to facilitate easy dis-assembly for packing up. Each module is rated at maximum depth of 150 feet, allowing you to go further deep down. Thrusters helps the drone move up to 3 knots, and a built-in 1080P HD camera takes care of recording everything with clarity and fidelity.

Because it’s tethered via a floating buoy, you don’t risk losing your drone when it goes out of range. A 100-foot wireline connects Fathom One to the buoy, providing enough flexibility for you to maneuver the drone either up to 100 feet away or 100 feet deep. The line also provides easy retrieval whenever you need to fish the drone out of the water. In addition, the floating buoy also acts as a Wi-Fi-enabled hub that wirelessly connects the drone to your smartphone or tablet. This wireless feature lets you stream your drone’s HD video feed live to your iOS or Android device via the Fathom One mobile app. 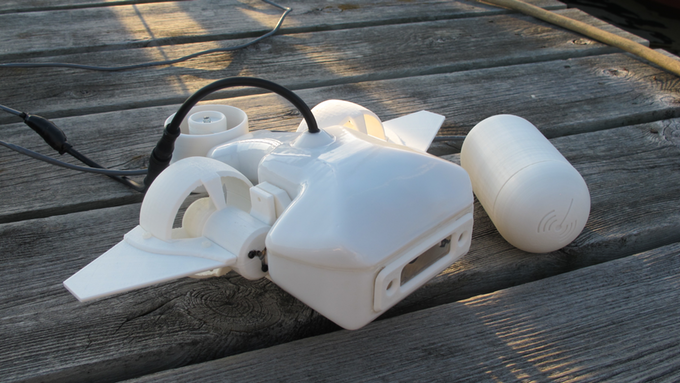 It’s also highly customizable thanks to its rail system attachment. Fathom One lets you attach other accessories such as GoPro cameras with just a single attachment that’s easy to install and remove. With a rated battery life of over one hour, Fathom One gives you just enough power to explore the open waters. Built-in powerful LED lighting gives your drone night vision abilities to explore underwater even at night or in fairly muddy waters.

Being the lightest underwater drone at just 4.5 pounds, Fathom One sets a new standard for portability and features in a singular device you can take anywhere. You can do so much with it, the only thing that could limit you is where you could take it. 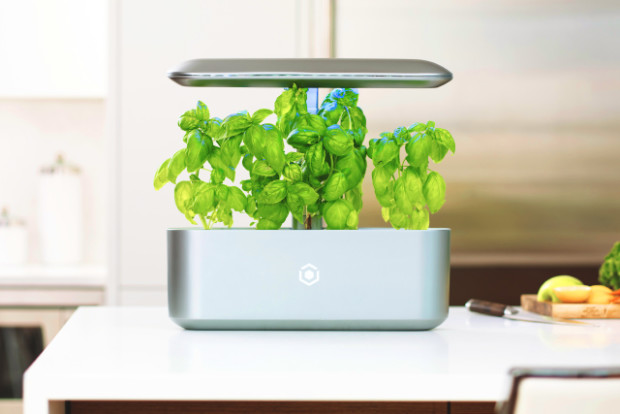 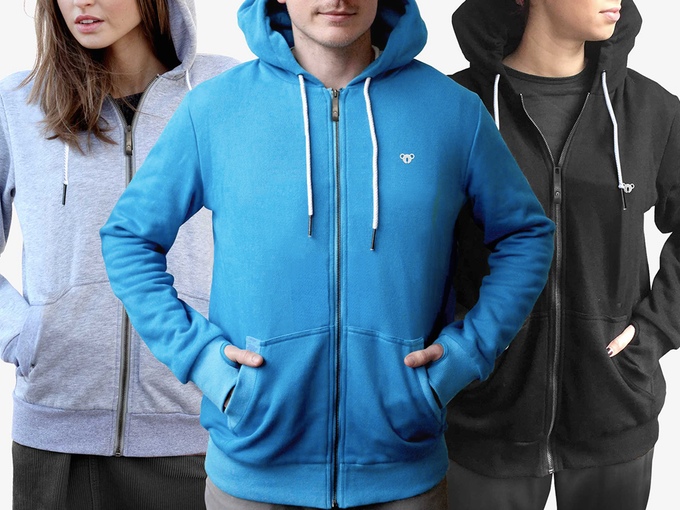 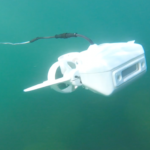