eCam: GoPro features at a fraction of the cost

Capturing your best moments outdoors should be made easy. More often, you need a compact camera that doesn’t get in the way of what you’re enjoying, so you can seize important moments at the time they exactly happen. eCam is a new rivaling camera to the famous GoPro – it does exactly all GoPro features, with some subtle improvements. But the most obvious feature of the eCam is its price – at just $79, it’s the cheapest GoPro alternative out there. Let’s take a closer look at what eCam has to offer, and what it really does against the top-tier GoPro.

eCam has a minimalist approach to hardware, yet maintains a compact form factor. Its size is very small, which is key to its portability and ease of use. eCam tips the scale at only 54 grams, making it easy to take anywhere you go. Its user interface is made up of just four buttons and a 2-inch screen. The optics built into the eCam are composed of a 16-megapixel sensor engineered by Sony, paired with a 7-element lens with an f/2.1 aperture that’s able to capture a very wide angle imagery of up to 173 degrees.

Of course, hardware wouldn’t be complete without the logic behind it. eCam drives the optics to capture up to 4K video at a smooth 30fps, making it a direct challenger of the GoPro Hero4 Black Edition. On top of its ability to shoot 4K, it also captures resolutions such as 2.7K, 1080P HD, and 720P HD. Shaky videos and blurry photos won’t be an issue for eCam, thanks to its built-in image stabilization. eCam’s other cool features include time-lapse, slo-mo, and loop video capture modes. 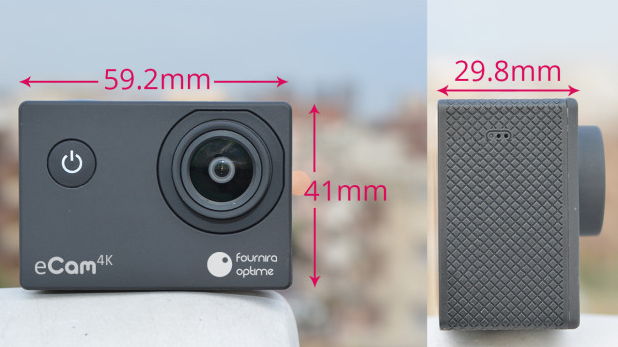 Portability doesn’t come at the expense of connectivity and a decent battery life. A replaceable 900mAh battery pack can last up to 2 hours of continuous photo and video capture. There’s built-in HDMI and micro-USB ports if you choose to go wired. You can also choose to take advantage of the eCam companion mobile app, allowing you to stream your moments wirelessly over to your smartphone or tablet. In addition, the app also lets you operate your eCam from a distance with a livestream feed of what you’re shooting. The app also lets you fully operate eCam with various settings you can customize, as well as setting a capture mode with just a single tap.

eCam is made for the outdoors, which is why durability and toughness are important factors being considered for such a camera. Made from a high-strength plastic material, eCam is made to withstand the harshness of the outdoors. When fitted with the available underwater housing attachment, eCam can go depths of up to 95 feet, letting you capture underwater moments without the fuss.

With all these cool features paired with an attractive price tag, the eCam is a fully-packed GoPro contender. 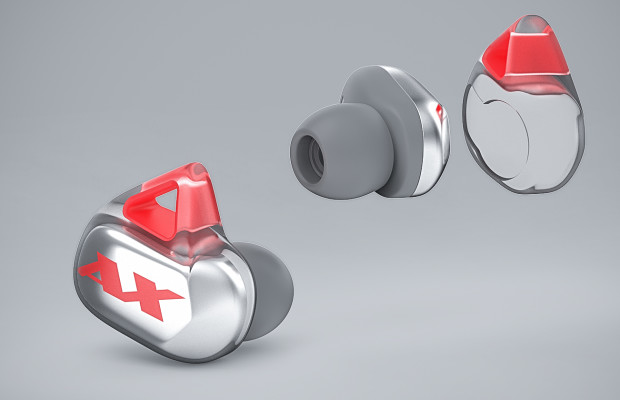 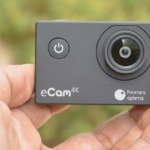 eCam: GoPro features at a fraction of the cost