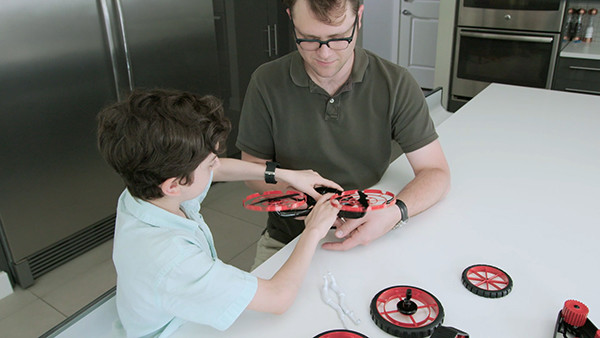 Even sophisticated tech could get simple with unique approaches. As drones are becoming a popular gear in the tech world, many people have thought of other kinds of possibilities for it. A group of drone enthusiasts thought that if grown-ups can have fun with drones, then kids can too. With the DRONOID, that is now possible. DRONOID is a fully customizable and easy to fly drone toy that gives both adults and kids the chance to be creative in the outdoors.

As an easy to use drone toy, DRONOID aims to give a safe drone flying experience for everyone. With its unique modular construction, it can be fully customized and transformed into its alternate forms, making it even fun for the entire family. DRONOID is a drone toy in its own right, but it also transforms into a land rover and an all-terrain tank! Kids ages 8 and up are sure to get endless fun with DRONOID – they can build it themselves and get it up and running on the outdoors as well as in indoor spaces.

Its form factor has a high regard for safety. DRONOID features four lightweight propellers, each are strategically protected with concentric ring bands for external protection. As DRONOID is first and foremost a drone, it comes equipped with an on-board HD camera for beautiful aerial photos and videos. DRONOID comes in three distinct designs, all of which can transform into its two other land forms. 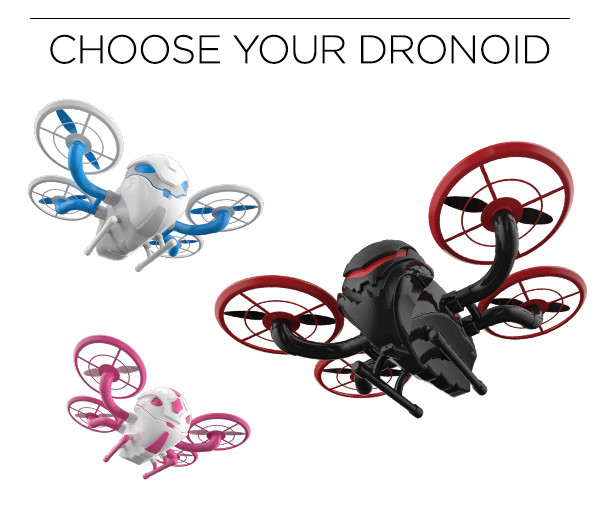 For storage, DRONOID comes with a 1GB memory card. It seems 1GB is a measly amount of storage, but apparently DRONOID lets you plug in other memory cards with even higher capacities.

Distinct kits will let you change the look of your drone, from an airborne toy to a rugged-looking land rover or all-terrain tank. The land rover kit includes large-wheel attachments that lets your DRONOID go the rugged distance. The other one is a tank kit that comes with tank treads, so you can customize your DRONOID into an all-terrain tanker. All the functionalities of your drone stays in place even with these kits attached – you can still use its on-board camera for photos and videos, as well as the remote control for navigation.

With a family-friendly design and features, the DRONOID is a fun, safe, and easy to use drone toy that you can fully customize to your own. Its modular construction allows flexible configurations, and its suite of standard drone features lets you and your family enjoy exploring the outdoors. 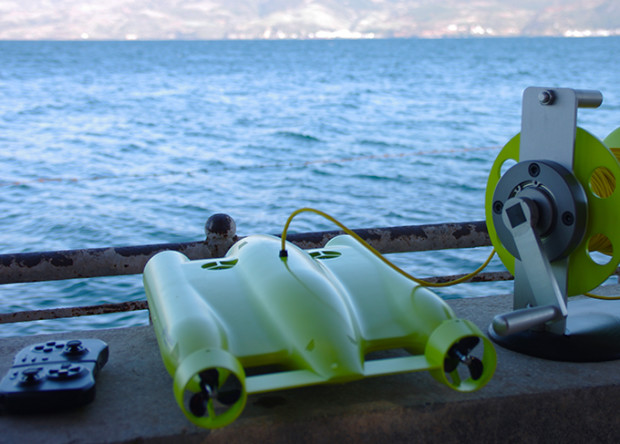 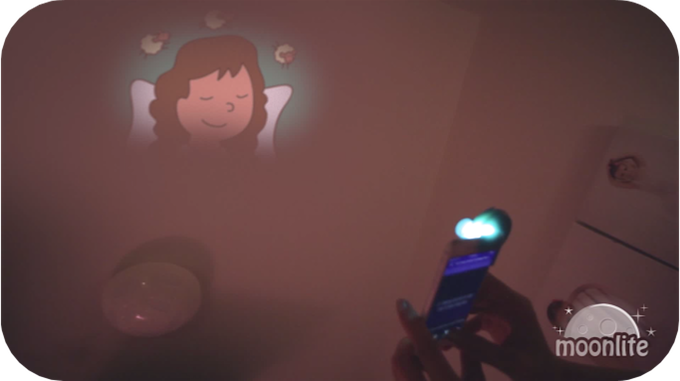 Moonlite: Bring back bedtime magic with your phone 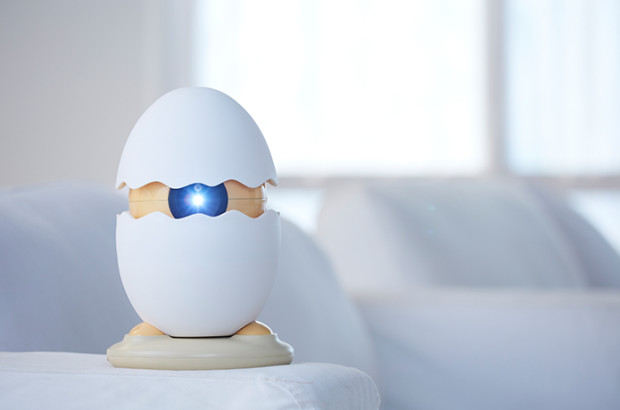 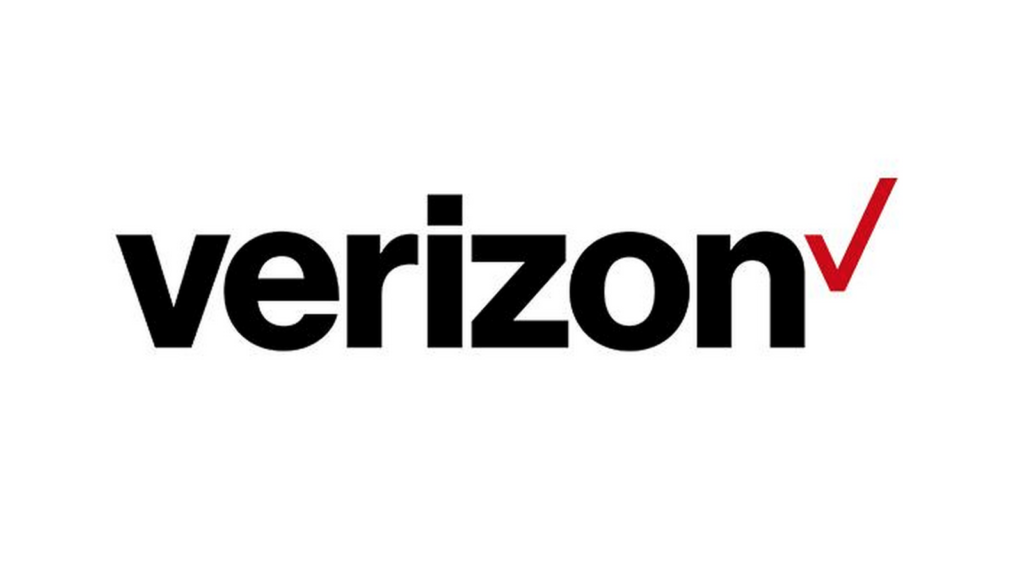 Verizon to acquire Yahoo for $4.8 billion 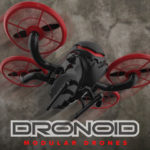