Venture capitalists or VCs are rushing in against time as many tech startups begin to flourish. However, even though not all tech startups have the same success as others do, still many investors are betting where their money could go places. One notable VC is Bain Capital Ventures (BCV), and recently they have just closed $600 million for backing up tech startups. This is great news for the tech startup industry as their own success is truly picking up for the past few years.

BCV has just filed in the fund last Friday with the Securities and Exchange Commission (SEC). According to Garrett Black, senior analyst at PitchBook Data, he says that they foresee investors steadily pouring in their money in technology startups as the industry has been “successful over the past couple (of) years”. Moreover, these investors are taking advantage of VCs as these investment firms usually provide shareholders a “high-risk, high-reward” investment portfolio.

With years of expertise in the investment firm business, the BCV carries the legacy of its parent company, Bain Capital. While Bain Capital started in 1984, BCV started  back in 2001 – and since then it has helped over 200 startups such as DocuSign, SurveyMonkey, BillTrust, Jet.com, and Rent the Runway. Managing an investment portfolio of over $4 billion, BCV has been key to the success of many startups – not only in the technology industry.

The reason behind why $600 million is the value allocated for the upcoming series of funding, BCV explains that it would make writing checks easier for them as this amount purposely allows them to focus on initially small deal agreements. In addition, it would be quite difficult for them to handle over $1 billion in funding when it comes to tech startups as they intend to become early-stage investors. Its $600-million tech startup fund will be split roughly in half to be allocated for both early-stage and growth-stage investing stages.

BCV is focusing its investing business towards enterprise software companies. However the company is also open with investing in consumer-oriented companies.

Many other VC firms are racing against the clock to leverage the success in the tech startup industry. BCV’s competition include Andreessen Horowitz, Accel Partners, General Catalyst Partners, and Lightspeed Venture Partners, among others. BCV has an established reputation in the investment firm business and is about to put up its flagship office in San Francisco due this year.

Disclaimer: Bain Capital Ventures (BCV) is not an investor, an affiliate or connected with TechStartups.com. 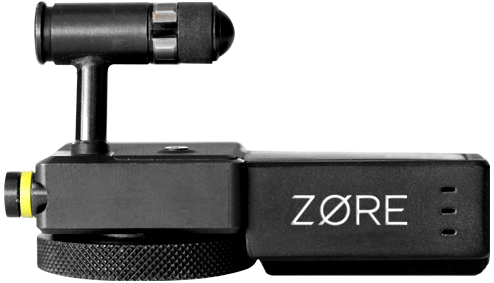 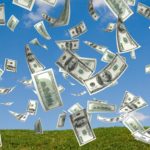