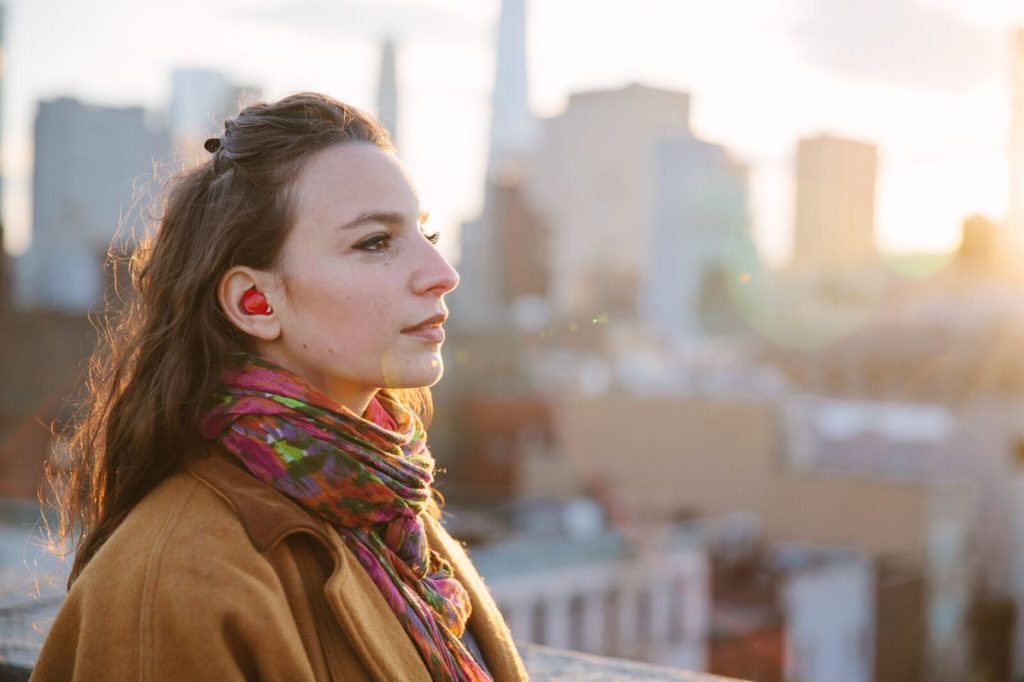 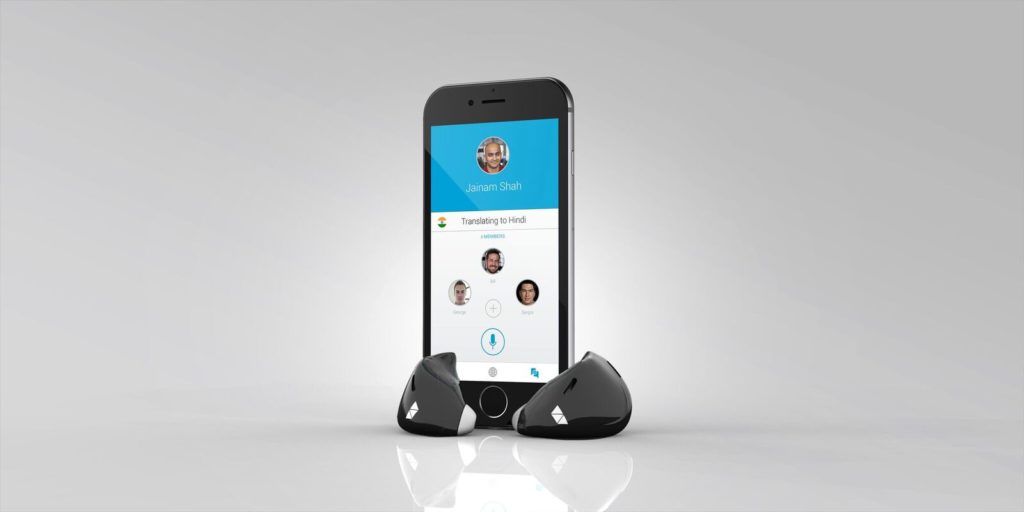 Traveling the world can be very excited. To be able to go to different countries and experience new cultures is something that everyone should experience not once, but as often as possible. However, one of the many things that hold people back from traveling to a foreign destination is the concern about communicating with others.  While English is considered the universal language, what do you do when you arrive at a destination where someone is not speaking English?

Waverly Labs has created a device titled ‘Meet the Pilot’ and it is fantastic. What the Pilot does is allow two (2) people that speak different languages the ability to immediately communicate and understand each other. For example, if you meet someone that only speaks French while you only speak English, the Pilot Earpiece will immediately translate what this person is saying to you. If you give this person a Pilot, they can understand your reply as well. This is an instant translator and the Pilot removes all boundaries for translation.  The initial languages when the Pilot is delivered will be English, Spanish, French, Italian, and Portuguese. Towards Q3-Q4 of 2017, the company intends to add Germanic, Hebrew, Arabic, Russian, Slavic, East Asian as well as African Languages. 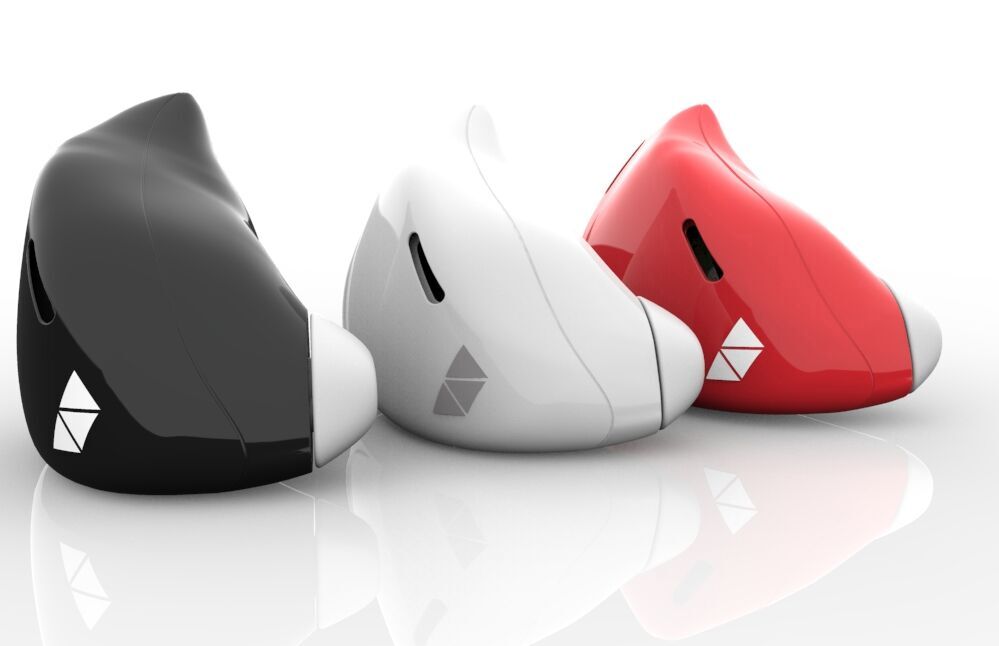 The Pilot Smart Earpiece is lightweight and very stylish. There are three (3) different colors to choose from. The device uses Bluetooth low energy and has a talk time (or translation use) of 4-6 hours before requiring a recharge. The Pilot comes with two (2) earpieces for wireless streaming music or you can share it with the person you are speaking with.  With the ‘Meet the Pilot’ device, you will no longer need to worry about arriving in a foreign country and not understand what someone is saying to you or having them understand what you are saying to them. 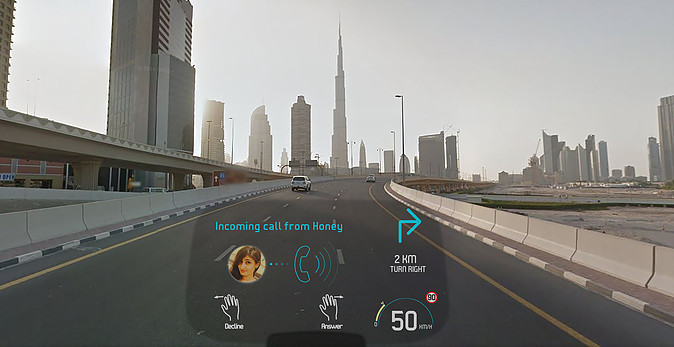 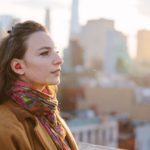