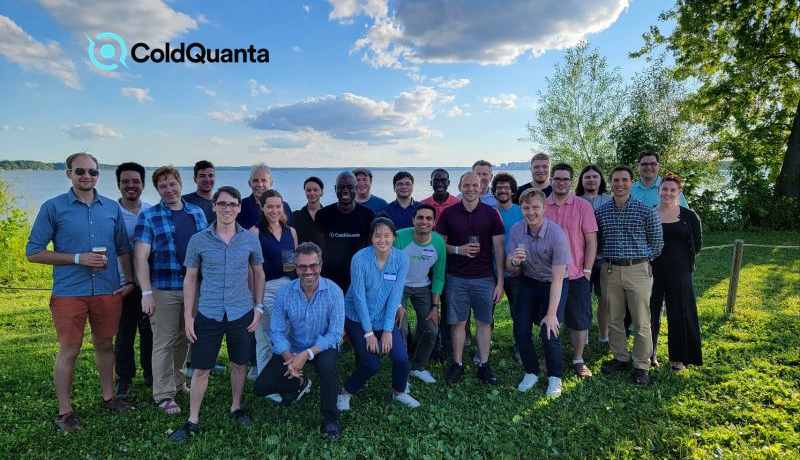 The internet has changed over the years. But the groundwork for today’s internet was laid in 1973 by the U.S. Defense Advanced Research Projects Agency (DARPA). At the time, the goal was to develop communication protocols that would allow networked computers to communicate transparently across multiple, linked packet networks.

In recent years, however, advancements in quantum computing which harness the behavior of particles, are poised to usher in a new era of the quantum internet. One tech startup at the forefront of this revolution is ColdQuanta, a Boulder, Colorado-based quantum startup that harnesses quantum mechanics to build and integrate quantum computers, sensors, and networks. From fundamental physics to leading-edge commercial products, ColdQuanta enables “quantum everywhere” through our ecosystem of devices and platforms.

Today, ColdQuanta said it has raised $110 million in a  Series B funding round to continue commercializing its product portfolio, including quantum computing, quantum algorithms and applications, atomic clocks, sensors, and components.

The round was led by LCP Quantum, investors included In-Q-Tel, Sumitomo Corporation of Americas, Breakthrough Victoria, BOKA Group Holdings I LP, and more. The round also includes strong participation from existing investors, including Foundry Group, Global Frontier Investments, and Maverick Ventures. The Series B funding follows the $32 million Series A round the startup raised back in November 2020.

Alongside the funding, ColdQuanta also announced that Christopher Galvin, former Motorola chairman and CEO, has joined the company’s Board of Directors. Mr. Galvin is also now an investor in ColdQuanta. He brings decades of experience in commercializing ground-breaking research from the lab to the global market.

Founded in 2007 by Rainer Kunz and Dana Anderson, ColdQuanta grew from decades of research in atomic physics and work at JILA, with intellectual property licensed through the University of Colorado and the University of Wisconsin. ColdQuanta’s scalable and versatile cold atom technology is used by world-class organizations around the globe and deployed by NASA on the International Space Station.

“ColdQuanta’s core technology has a wide range of applications on the quantum technology spectrum. They’re not just tackling quantum computing, they’re also advancing quantum technology in developing the next generation of atomic clocks and radio frequency (RF) technologies, which provide significant advantages over classic antenna-based receivers,” Mr. Galvin said. “Quantum RF sensors will be a transformational technology in communications, and ColdQuanta is leading the way.”

“The quantum ecosystem is experiencing a global wave of innovation, having our market leadership recognized by investors around the world validates our unique approach,” said ColdQuanta CEO Scott Faris. “Customers are already adopting ColdQuanta for quantum RF sensors, quantum atomic clocks, and quantum software. These are critical building blocks of the quantum industry that will drive a significant impact on society today while we work towards the massive gains quantum computing will bring in the future.” 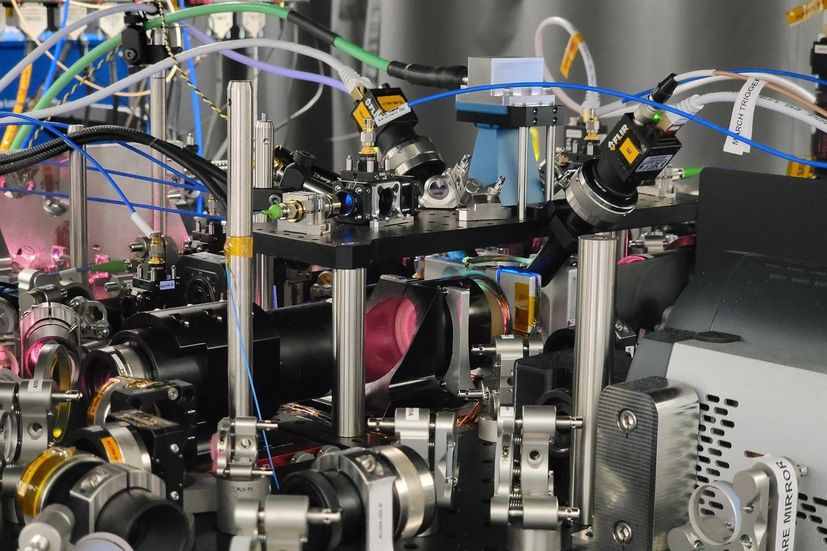 According to the Boston Consulting Group, quantum computing could create a value of $450 billion to $850 billion in the next 15 to 30 years.[1] ColdQuanta is addressing this opportunity through a portfolio of quantum information platforms, including Hilbert, the company’s quantum computer, and Albert, a cloud-based quantum-sensor development platform. ColdQuanta also offers components for quantum systems and applications, and quantum research and security solutions including high-precision clocks, navigation, radio frequency receivers, and quantum networking and communications, which are deployed throughout the quantum ecosystem today.

“ColdQuanta’s ecosystem approach is highly aligned with where we see the future of the quantum industry,” said Matthew Kinsella, managing director, Maverick Ventures. “The company remains at the forefront of innovation across computing, software, sensors and more. ColdQuanta’s approach will drive the transformation of entire industries as quantum technologies are further commercialized and adopted.” 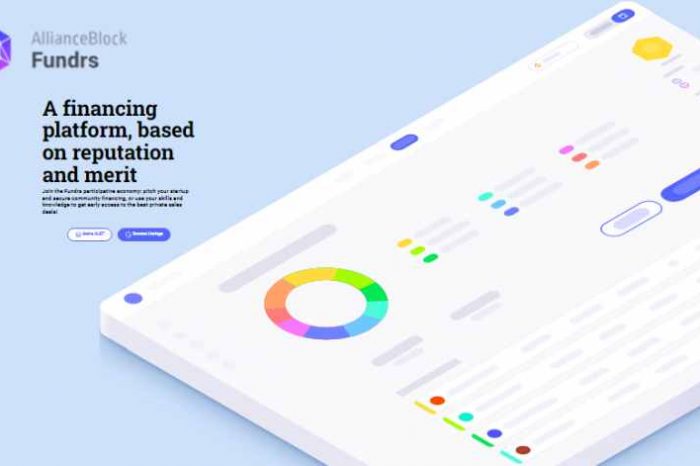 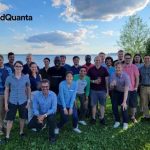