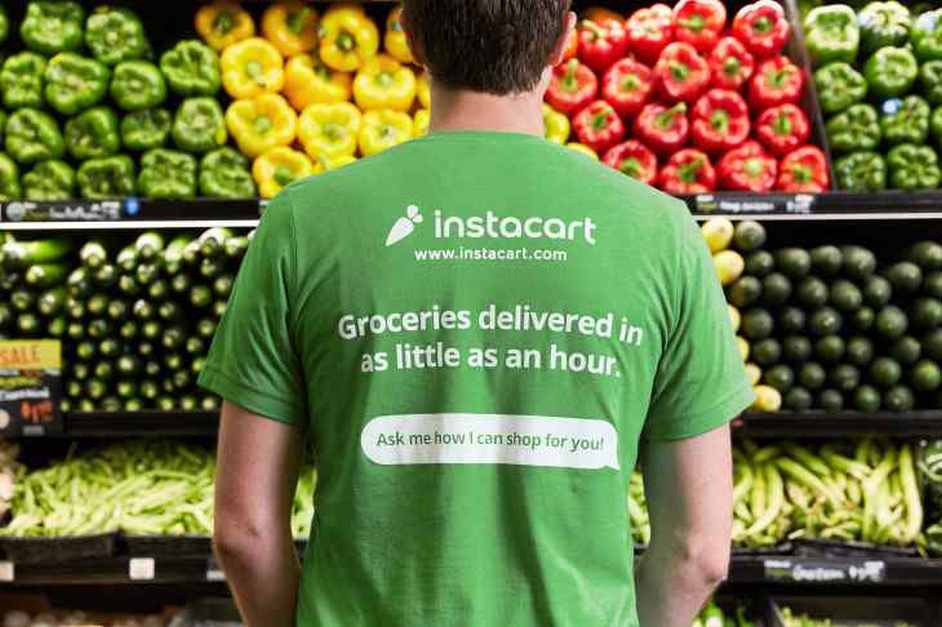 The tech IPO market is facing its worst drought in nearly 20 years amid global economic uncertainty, wars, and looming recession in Europe and the United States. So far this year, only 14 tech companies have floated their shares on stock exchanges so far this year, according to data from research firm Refinitiv.

One of the casualties of the current tech IPO drought is Instacart, an on-demand grocery delivery startup Instacart. The company had planned to go public this year but decided to shelve its plan due to market uncertainty.

This year’s IPO market is probably one of the worst in a decade. In 2021, total IPO volumes fell 90.4% in the first nine months of this year, compared to a year ago. The IPOs this year have raised $507 million, the lowest amount that has been raised through flotations since 2000.

In March 2021, Instacart doubled its valuation to $39 billion after raising $265 million in funding. It was the second time Instacart doubled its valuation since the start of the pandemic in February 2020, making the on-demand grocery delivery startup the second-largest U.S.-based unicorn, behind SpaceX, Elon Musk’s space startup which was valued at $74 billion at the time.

Fast forward a year later, Instacart slashed its valuation by almost 40% to about $24 billion to reflect the selloff in technology stocks this year. 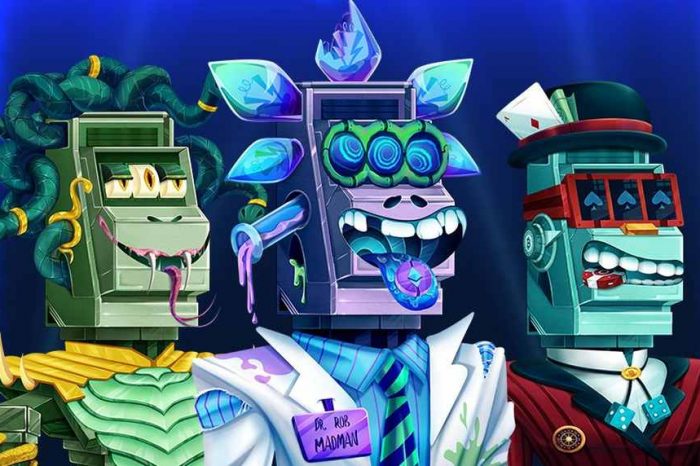 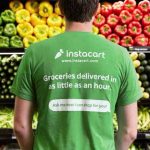