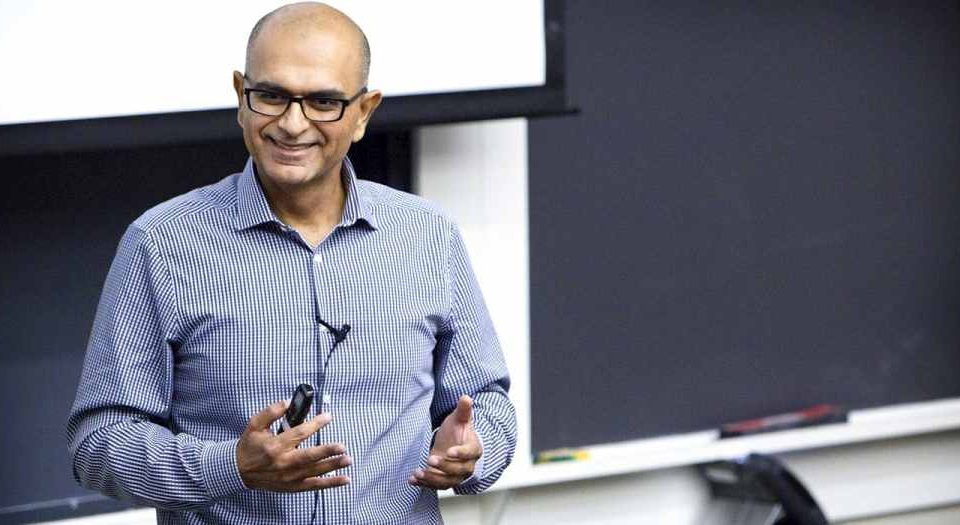 Zipline has been making the headlines in recent weeks. Early this month, we wrote about the drone-delivery startup Zipline after it joined forces with African e-commerce company Jumia to launch an on-demand drone delivery in remote areas of Ghana.

The partnership is a testament to the company’s exponential growth since its inception eight years ago. Now, the startup is shoring up its leadership team with high-profile executives from big tech companies.

Zipline announced Friday that former Tesla Chief Financial Officer (CFO) Deepak Ahuja will join its leadership team as the company’s chief business officer and CFO. Ahuja first joined Tesla in June 2008 as a CFO. He was with Tesla when it went public in 2010 and briefly left in the company in 2015 and then returned as CFO again in February 2017 to replace Jason Wheeler.

“Rarely do I see this level of disruption and impact paired with the world-class technology that Zipline’s team is building,” Ahuja said in a release. “It’s an exciting time for Zipline, and I’m thrilled to join the team as we keep building to offer these solutions at a massive scale.”

Founded in 2014 by Keenan Wyrobek, Keller Rinaudo, and Will Hetzler, the Half Moon Bay, California-based Zipline designs, manufactures, and operates drones to deliver vital medical products to everyone, no matter where they live. The company delivers supplies to hard-to-reach areas using drones. It initially focused on medical supplies but is expanding into e-commerce and food delivery.

We first wrote about Zipline back in 2019 after the Half Moon Bay, California-based drone startup demonstrated its medical supply drones for the US military. Zipline first made a name for itself in Rwanda and Ghana, where the startup delivered blood, vaccines, life-saving medications, and other emergency medical supplies in remote villages using its autonomous electric drones. Today, Zipline has grown exponentially and expanded its autonomous aircraft delivery service to many other countries in Africa and around the world.

Zipline not only serves remote villages in Africa, last year the company inked a deal with Walmart to launch an autonomous aircraft delivery service in Northwest Arkansas. 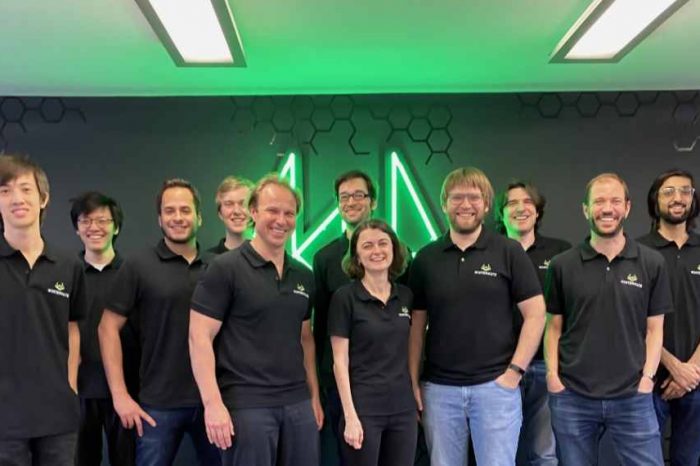 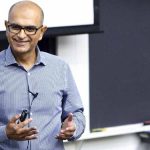