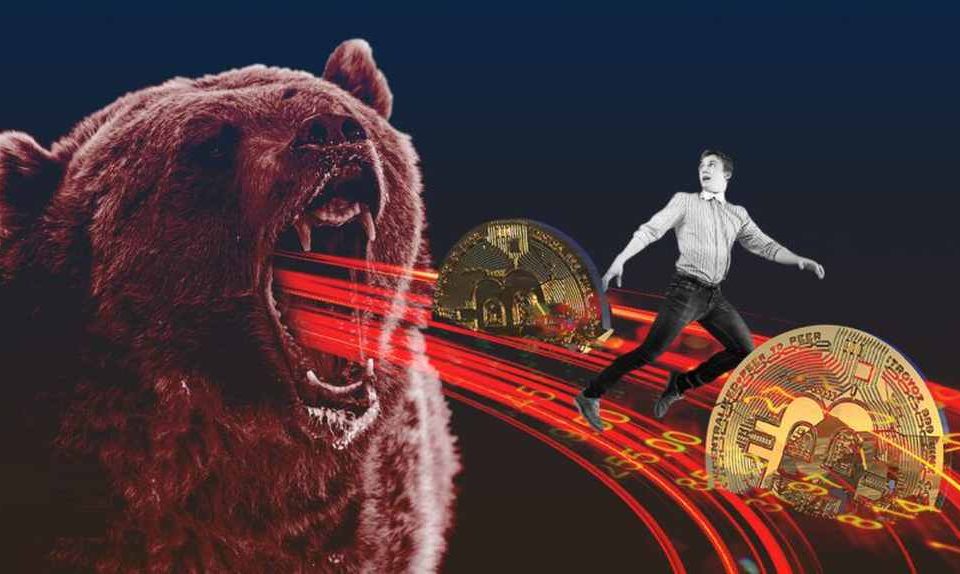 This crypto winter is also reminiscent of the dot-com bust of early 2000 when some companies with shaky foundations went bankrupt and some were acquired for pennies on a dollar. At the same time, some great companies founded during the bust came out stronger and still survive to this day. Some great examples are Amazon and eBay.

Unfortunately, the ongoing crypto bear market may be worse than the dot-com bust of 2000 due to a perfect storm and convergence of several global macro events such as inflation, recession, the Russia-Ukraine war, and trillions of dollars printed by the global central banks. The question becomes: Which startups will survive the ongoing crypto market? To answer this question, we turn to DappRadar, a firm that provides a global app store for decentralized applications (Dapps). The firm just came out with a new research report about the winners and losers of the crypto bear market. 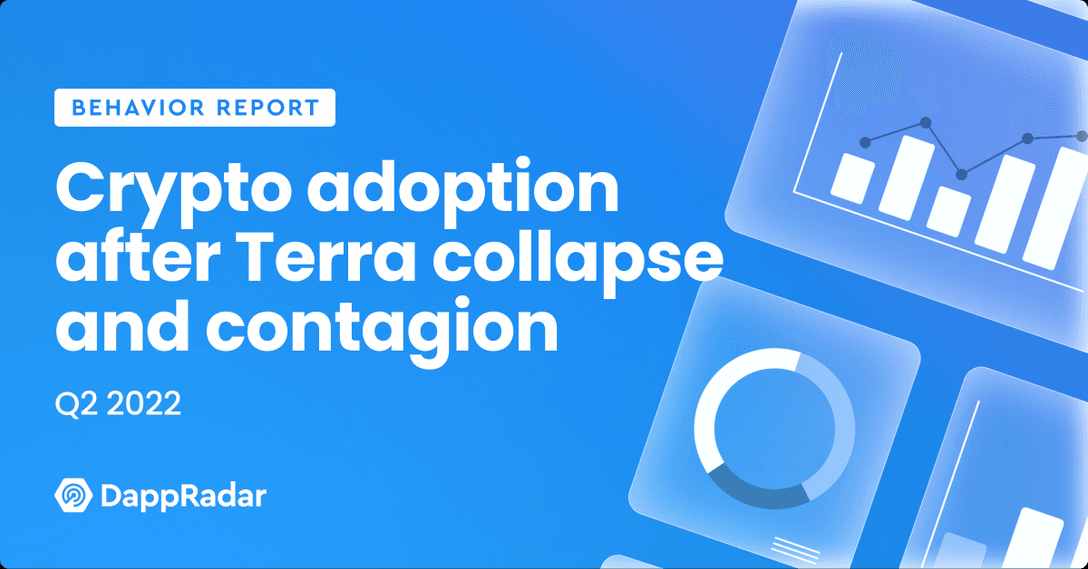 The report revealed that the real winners during the bear market have been blockchain games which grew by close to 10% since Q1.

Despite the severe crypto crash caused by Terra, investors remain bullish as the number of investments into blockchain games and metaverse projects has remained constant quarter-over-quarter, with $2.5 billion invested in both Q1 and Q2. June recorded the lowest per month investment with only $500 million, the report confirmed.

Overall, the report shows that market activity remains steady, reporting only a slight decrease in average UAW activity QoQ, which declined by 12%. Year-over-Year numbers paint a much more optimistic outlook as we have an overall increase of 62% in UAW activity.

“We think that blockchain gaming is going to be key in the next two or three years and is going to bring at least 100 million new users into crypto, for one simple reason, they connect NFTs and DeFi. With all three combined, blockchain gaming, NFTs, and DeFi you will see something genuinely new and exciting,” said DappRadar’s CEO Skirmantas Januskas.

Users’ wallet (UAW) activity has fallen by only 7% since Q1, indicating that people continue to engage with blockchain dapps at a more or less the same rate as before the Terra incident. At the same time, the amount of game-related NFT transactions has decreased by 51% since Q1, and the sales volume dropped by 82%.

In contrast, since last quarter the number of transactions have shrunk by close to 12% for all NFTs they declined by 15% for DeFi. The average loss in TVL among all the blockchains has been a whopping 68%. Some outliers like Harmony lost 76% of its TVL due to the Harmony bridge hack. With market sentiment already bleak, and with growing user distrust amid the Terra debacle, this could spell the end for the chain. Only time will tell.

Many smaller chains paint a more uplifting picture on the other end of the spectrum. Solana grew by 322% last year, while Fantom increased by 455%. Despite being 80% down from its all-time high value, Avalanche is still 1329% up from last year. Solana success is largely down to the fact it attracted many NFTs and game developers mainly due to its cheaper transaction costs and faster processing speeds compared to its rivals.

Metaverse-related NFT projects are a beacon of hope as they reported an overall increase in trading volume and transaction count, up by 97% and 27%, respectively. And despite the previously mentioned setback in NFTs, the global interest in NFTs remains strong.

While NFT trading volume and transaction count has dropped by a third since Q1, interest in regions like North America, Oceania, and parts of Europe remains high, with Axie Infinity the top searched NFT collection in 112 countries. The most NFT-curious country was Singapore, with 18,717 searches and Hong Kong with 15,213. North America comes third and fifth, Canada with 12,358 and 10,677 searches in the US.

In terms of collections, Decentraland remains the most popular in North America, while Central and South American countries favor Axie Infinity, except Chile, which prefers Sandbox. In France, Italy, and Switzerland, as with many football fans in Europe, Sorare is very popular. While Austria, Germany, Iceland, Latvia, and Lichtenstein tend to favor Decentraland.

Founded in 2018, DappRadar is The World’s Dapp Store: a global decentralized applications (dapps) store, which makes it easy for its base of more than 1 million users per month to track, analyze, and discover dapp activity via its online platform. The platform currently hosts more than 10,000 dapps from across 30+ protocols and offers a plethora of consumer-friendly tools, including comprehensive NFT valuation, portfolio management, and daily industry-leading, actionable insight. 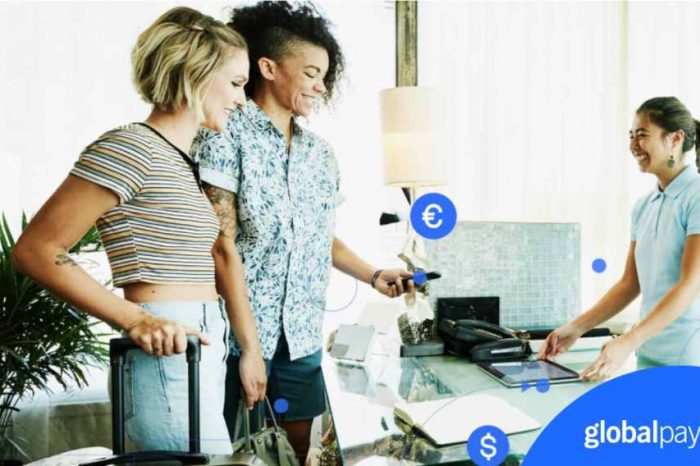 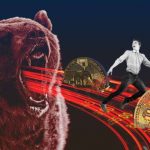