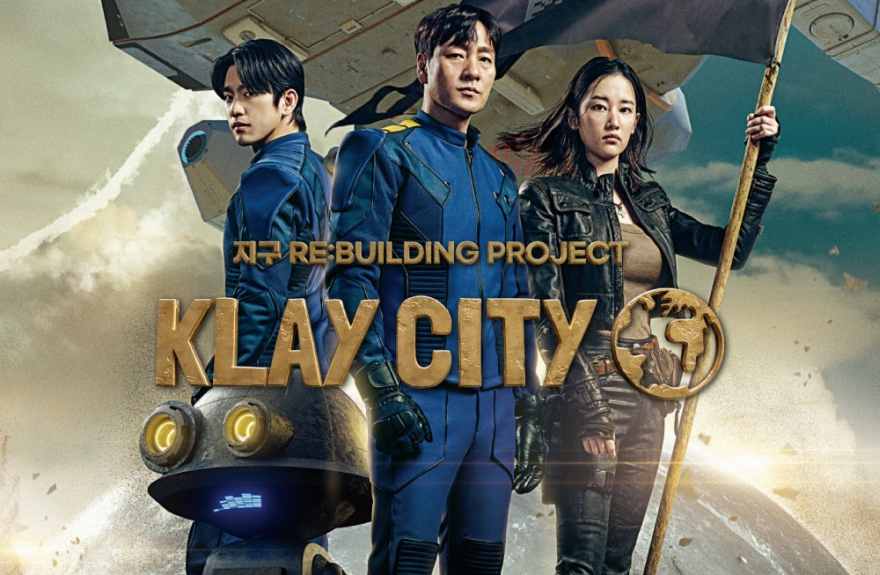 The year is 2080, and the Earth as we know it is no longer the same. Wrecked by years of global warming and pollution, most of the population centers have long gone. People had no choice, but to look for another planet.

Enter KlayCity, a LandFi Metaverse where players create land NFTs by dividing the Earth into Districts, which are structured according to population centers that exist in real life. Owners of these NFTs can stake them to create LAY tokens every month. They can mint new ones by burning the in-game tokens.

Today,  KlayCity announced it has raised $3.75 million in a seed round funding led by Animoca Brands and Krust. KlayCity will use the new fund to build P2E virtual world where district NFT owners can govern, explore and earn while enjoying the gaming experience.

Built on the Klaytn Network, players could utilize NFTs, $LAY tokens, and $ORB tokens and participate in various activities including scavenging, exploring, and leveling. The company also has a grand plan to develop IP business in various fields based on KlayCity’s original story.

Land NFTs are made by dividing the earth into Districts based on real-life population centers. Land NFT owners could stake their NFT to generate $LAY tokens every 30 days based on the tier of the Land NFTs, and will be able to mint a new Land NFT by burning a certain amount of $LAYs and $ORBs.

KlayCity has successfully finished its Land NFT presale on Feb 10 at the price of 500 KLAY for each NFT. While being actively traded in OpenSea, District #684 hit the highest price of 120,000 KLAY on 11 Mar. It was 240 times the initial minting price – 500 KLAY, which reflects the deep interest from the investors and industry in the project.

“With this capital from our strategic investors and partners, KlayCity will continue to build the virtual world with Land NFTs to allow users to come across a whole different experience in crypto space,” said Jake Choi, CEO of Klaycity.

KlayCity offers a brand-new experience into the LandFi metaverse across the globe. Their new features will be revealed soon within the first half of 2022. 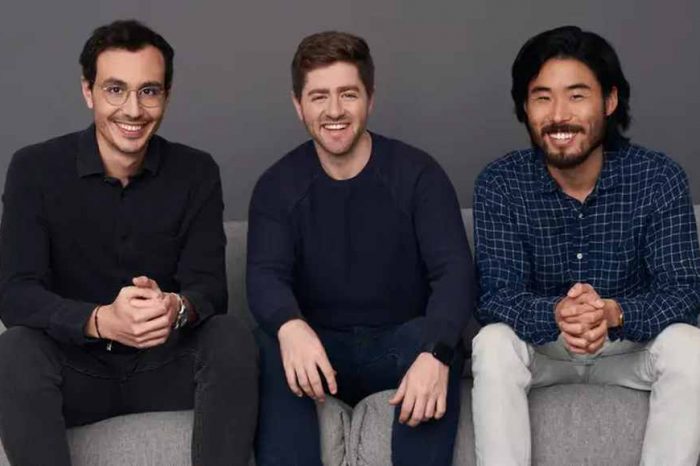 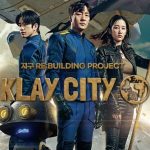