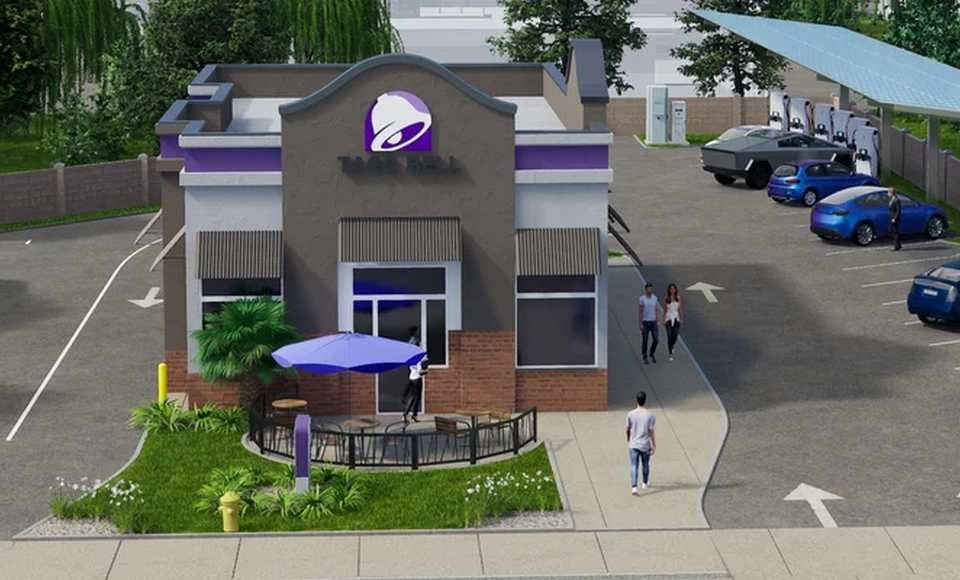 According to estimates, by 2040 there will be 64 million electric vehicles (EVs) on the road in the U.S. However, we’ve only built 4% of the charging stations needed to charge them all. With millions of electric cars expected on our highways over the next five years, we’re going to need thousands if not millions of public charging points to meet the growing demands. That’s why one startup is on a mission to put solar-powered EV charging stations in fast-food and restaurant parking Lots.

ChargeNet is currently developing fast, solar-powered EV charging stations strategically located in quick-serve restaurant parking lots. The first location will debut at a South San Francisco Taco Bell® later this month. These sites are powered by ChargeNet’s innovative software, which affords customers a convenient way to get a near 100-mile charge in 15 minutes, or less, for about $10.

To further grow its platform, ChargeNet recently raised a $6.2 million Series Seed financing round led by Aligned Climate Capital. Additional investors in the round include the San Diego Angels, Tech Coast Angels, and the LACI Impact Fund.

ChargeNet will use the funding proceeds to execute its development pipeline of solar-powered charging stations, hire employees, and fund the company’s growth strategy. In conjunction with the funding, ChargeNet also announced that lead investor, Aligned Climate Capital, will join its Board of Directors.

ChargeNet Stations was co-founded in 2019 by a trio of energy and engineering experts. Tosh Dutt, who serves as CEO, has an engineering background and is a subject matter expert in distributed energy resources and senior management. His fellow co-founders are COO Venus Jenkins, a chemical engineer with experience at San Onofre Nuclear Generating Station, an MBA from MIT and a woman who led the largest fiber infrastructure deployment project in Orange County, CA. and Rebecca Wolkoff, CTO, who holds degrees in both electrical and mechanical engineering, worked on Tesla’s electric car production and is an expert in energy storage optimization.

“The key to our partnership with Aligned Climate Capital is our shared values,” said ChargeNet CEO and co-founder Tosh Dutt. “The EV transition is underway, and we want to give EV charging access to everyone.”

“We’re always looking for opportunities to bring innovative and sustainable ideas to market, especially those that create a ‘win-win’ for our customers, the community, and our business,” says SG Ellison, President of Diversified Restaurant Group.

LACI’s Impact Fund (LIF) invests in cleantech companies operating across Southern California. ChargeNet is a member of LACI’s Innovators and Incubation Program and has joined LIF’s portfolio in creating an inclusive green economy through the reduction of GHG emissions. 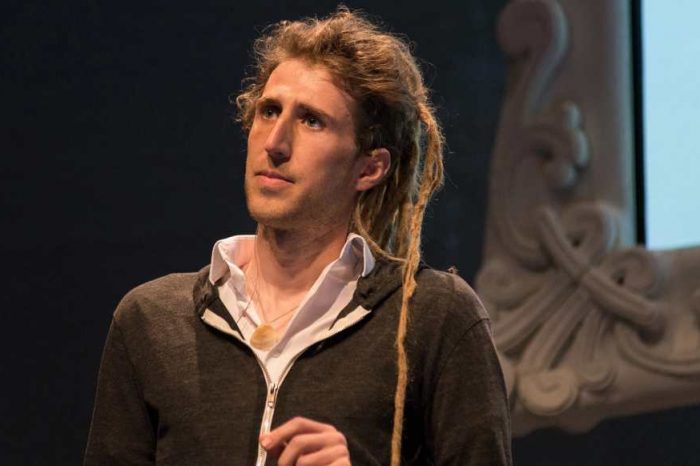 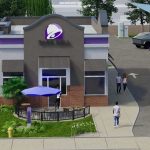