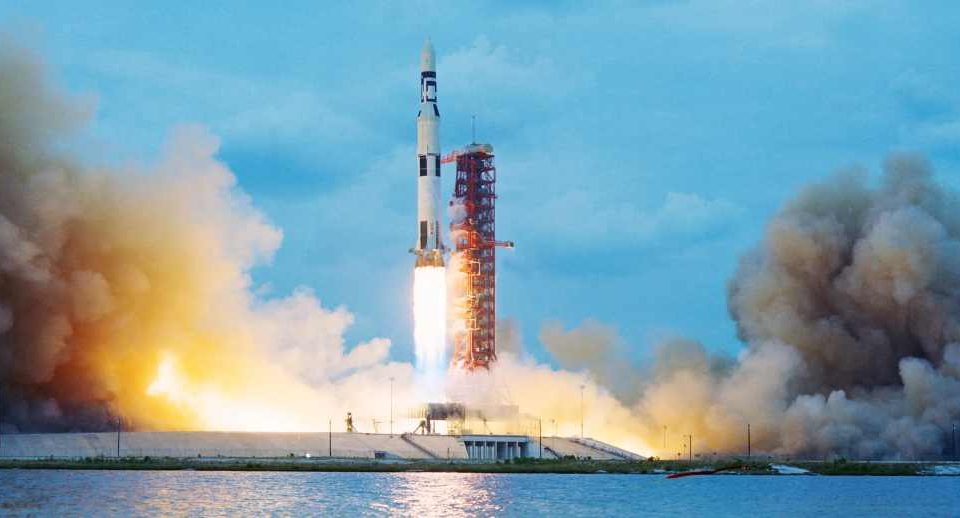 With 84% of world energy usage still coming from fossil fuels, climate change has become a major issue facing the modern world. The world’s leading scientists estimate that we may need to remove as much as 6 gigatons of CO2 per year by 2030, and 10 gigatons per year by 2050 to avoid the worst effects of climate change.

To reduce combat global warming and the effect of climate change, SpaceX CEO Elon Musk tweeted on January 21 that he was donating $100 million toward a prize for the best carbon capture technology. Then on February 9, XPrize officially launched Musk’s $100 million Gigaton Scale Carbon Removal contest.

As part of the contest, innovators and teams from anywhere on the planet will “create and demonstrate solutions that can pull carbon dioxide directly from the atmosphere or oceans ultimately scaling massively to gigaton levels, locking away CO2 permanently in an environmentally benign way.”

Fast forward ten months later, SpaceX announced it starting a new program to take CO2 out of the atmosphere and turn it into rocket fuel. As you may probably know, SpaceX Falcon 9 rocket runs on fossil fuels, namely Rocket Propellant 1 or RP-1, which is highly refined kerosene.

“SpaceX is starting a program to take CO2 out of atmosphere & turn it into rocket fuel. Please join if interested.”

Will also be important for Mars

Musk did elaborate on the details of the program. In addition, Musk added that the program “will also be important for Mars.”

Carbon capture, utilization, and storage (CCUS), also referred to as carbon capture, utilization, and sequestration is a process that captures carbon dioxide (CO2) emissions from sources like coal-fired power plants and either reuses or stores it so it will not enter the atmosphere. Capturing CO2 broadly involves the direct removal of CO2 from flue gas streams through post-combustion techniques or the adoption of low carbon-intensive pre-combustion techniques.

Below is a video of the XPrize contest. 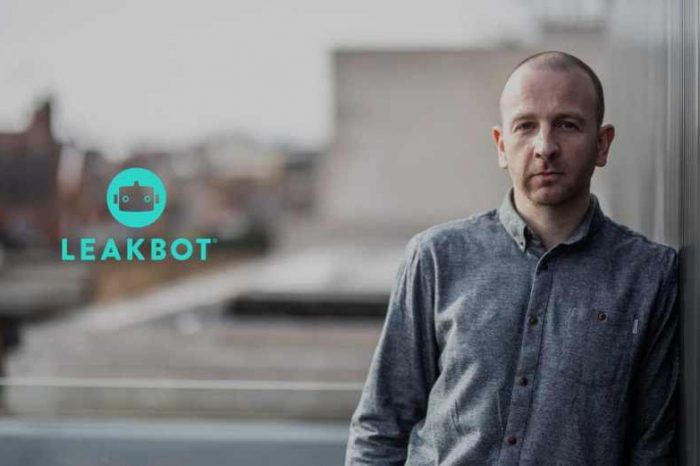 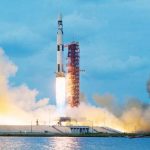