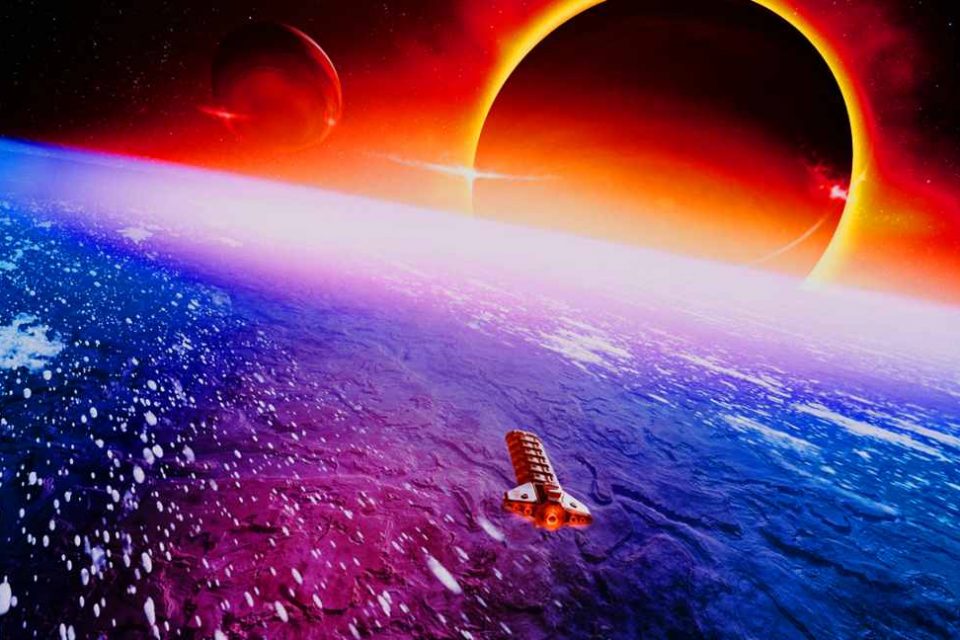 Are we alone in the universe? Or are there somewhere other intelligent beings out from very different worlds with advanced civilizations than ours? These are some of the questions astronomers and scientists have been asking for since humans first went t0 space in 1961.

Fast forward six decades later, we are now a step closer to answering some of these questions. Researchers at the U.S. National Institute of Standards and Technology (NIST) have made one of the highest-performance cameras ever composed of sensors that count single photons, or particles of light. With over 1,000 sensors or pixels, NIST’s superconducting camera can count single particles of light and potentially help us detect alien life.

The NIST’s light-sensing camera could one day be useful in future space-based telescopes searching for chemical signs of life on other planets, and in new instruments designed to search for the elusive “dark matter” believed to constitute most of the “stuff” in the universe.

The micrograph of NIST’s high-resolution camera is made of 1,024 sensors that count single photons or particles of light. The camera was designed for future space-based telescopes searching for chemical signs of life on other planets. The 32-by-32 sensor array is surrounded by pink and gold wires connecting to electronics that compile the data.

As described in Optics Express, the camera consists of sensors made from superconducting nanowires, which can detect single photons. They are among the best photon counters in terms of speed, efficiency, and range of color sensitivity. A NIST team used these detectors to demonstrate Einstein’s “spooky action at a distance,” for example.

The nanowire detectors also have the lowest dark count rates of any type of photon sensor, meaning they don’t count false signals caused by noise rather than photons. This feature is especially useful for dark-matter searches and space-based astronomy. But cameras with more pixels and larger physical dimensions than previously available are required for these applications, and they also need to detect light at the far end of the infrared band, with longer wavelengths than currently practical.

NIST’s camera is small in physical size, a square measuring 1.6 millimeters on a side, but packed with 1,024 sensors (32 columns by 32 rows) to make high-resolution images. The main challenge was to find a way to collate and obtain results from so many detectors without overheating. The researchers extended a “readout” architecture they previously demonstrated with a smaller camera of 64 sensors that adds up data from the rows and columns, a step toward meeting the requirements of the National Aeronautics and Space Administration (NASA).

“My primary motivation for making the camera is NASA’s Origins Space Telescope project, which is looking into using these arrays for analyzing the chemical composition of planets orbiting stars outside of our solar system,” NIST electronics engineer Varun Verma said. Each chemical element in the planet’s atmosphere would absorb a unique set of colors, he pointed out.

“The idea is to look at the absorption spectra of light passing through the edge of an exoplanet’s atmosphere as it transits in front of its parent star,” Verma explained. “The absorption signatures tell you about the elements in the atmosphere, particularly those that might give rise to life, such as water, oxygen, and carbon dioxide. The signatures for these elements are in the mid-to far-infrared spectrum, and large-area single-photon counting detector arrays don’t yet exist for that region of the spectrum, so we received a small amount of funding from NASA to see if we could help solve that problem.”

Verma and colleagues achieved high fabrication success, with 99.5% of the sensors working properly. But detector efficiency at the desired wavelength is low. Boosting efficiency is the next challenge. The researchers also hope to make even bigger cameras, perhaps with a million sensors.

Other applications are also possible. For example, the NIST cameras may help find dark matter. Researchers around the world have been unable to find so-called weakly interacting massive particles (WIMPs) and are considering looking for dark matter with lower energy and mass. Superconducting nanowire detectors offer promise for counting emissions of rare, low-energy dark matter and discriminating real signals from background noise.

The new camera was made in a complicated process at NIST’s Microfabrication Facility in Boulder, Colorado. The detectors are fabricated on silicon wafers diced into chips. The nanowires, made of an alloy of tungsten and silicon, are about 3.5 millimeters long, 180 nanometers (nm) wide and 3 nm thick. The wiring is made of superconducting niobium.

The camera performance was measured by the Jet Propulsion Laboratory (JPL) at the California Institute of Technology in Pasadena, California. JPL has the necessary electronics due to its work on deep space optical communications. 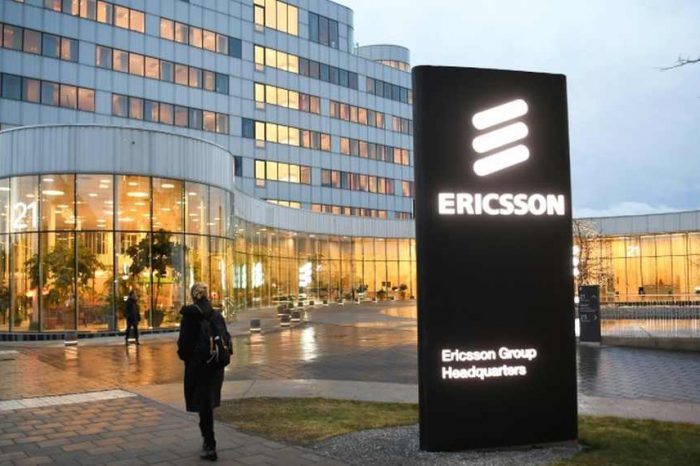 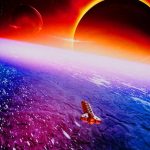