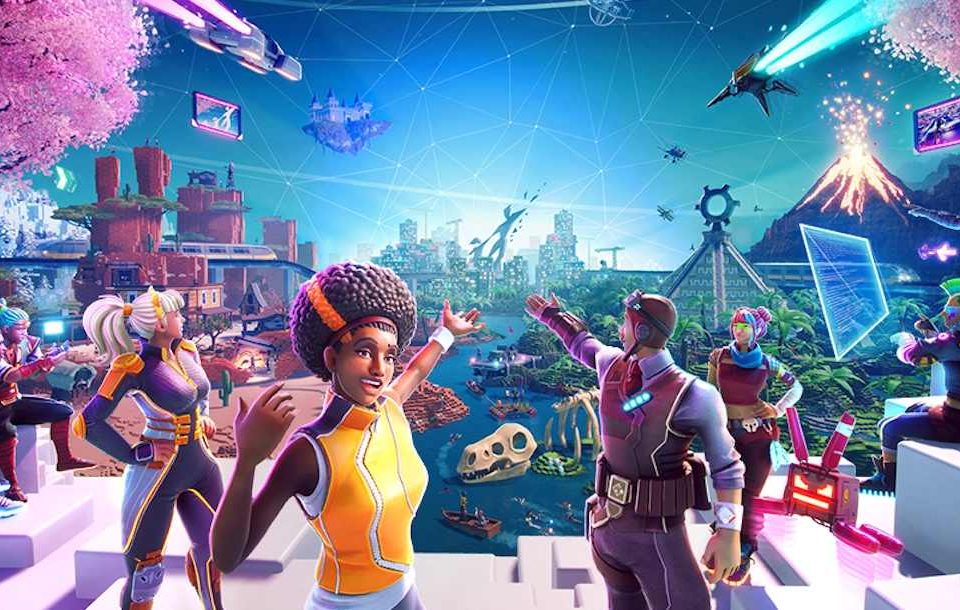 The term “metaverse,” was originally coined in the 1992 dystopian novel “Snow Crash.” Since then, the word has been used for a virtual reality environment that contains a host of different 3D spaces and is also known as the Internet of Shadows. The metaverse is later used to describe immersive, shared spaces accessed across different platforms where the physical and digital converge.

In the year 2021, will we use smart glasses or find ourselves living in a virtual world? As more and more augmented and virtual reality applications emerge, it seems as if this technology is already on its way to becoming mainstream. 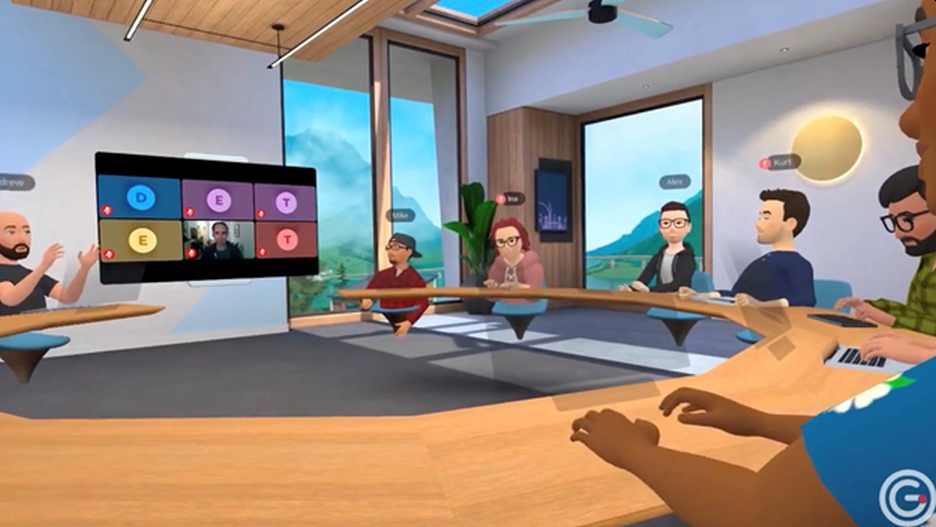 In 2013, Google made a big splash in the metaverse/virtual reality industry by purchasing the popular application Ingress, an augmented reality game in which players wander around their cities to capture energy fields known as portals to control territory. This purchase was a massive step in the direction of creating a virtual world.

In 2014, Facebook bought Oculus VR for $2 billion. Currently, Oculus manufactures the Rift headset for gaming. Still, in its earlier stages, it was once intended to create an immersive 3D environment- not unlike what Google has been trying to do. However, as Facebook has shifted its focus from gaming to communication applications, this acquisition may point towards something big regarding potential Facebook interfaces into a digital world.

The Metaverse (which is often referred to as the ‘meta’) is a term that describes a virtual reality environment that’s much larger than our current world. If one were to create it in a 3-D world, it would encompass all of Earth. It would be roughly the size of our Solar System. It would contain solar systems within itself, which would have planets and moons, just like in real life.

As virtual reality becomes more popular, so does the metaverse concept. Many are excited about what this can mean for interactive communication. Facebook CEO Mark Zuckerberg once said, “the future will be different from what anyone expects. It will be the most interesting and the most important and the most thought-provoking.” It is not yet clear what one could expect from a digital world, but it seems likely that technology will continue to advance.

On the Internet, everything is connected to everything else. So everyone belongs to something called the Metaverse, which you can think of as a vast world where everyone lives inside this interconnected 3D space.

The Metaverse would also include more miniature virtual worlds within itself: nested digital worlds designed for specific purposes based on an individual’s desires. So, for example, there could be a digital world for education or one for entertainment.

The Metaverse is based on presence- so other people in the virtual space can see you. This is very different from Second Life, which is based on avatars. The Metaverse would be so big that you could feel like you’re living in it while experiencing very advanced interactions with other digital entities. For example, you’d be able to access information and do tasks while traveling to distant planets and other parts of the universe- all by just thinking about it.

If this idea becomes a reality, it would mean that social media sites like Facebook would become less important than they are now because everyone would be within this bigger 3D world permanently.

The question is: how far off are we from having a Metaverse?

Virtual reality evolved from a science fiction concept to a reality thanks to the Oculus Rift, a head-mounted display developed primarily for video gaming. Eventually, users will be able to recognize their avatars as their own image and interact with other virtual entities as if those entities were real people. As a result, the virtual reality market and its devices are expected to grow from $1.8 billion in 2015 to $25 billion by 2021. Governments and universities are also investing resources into virtual reality technology, spending about $400 million on related research and development projects. 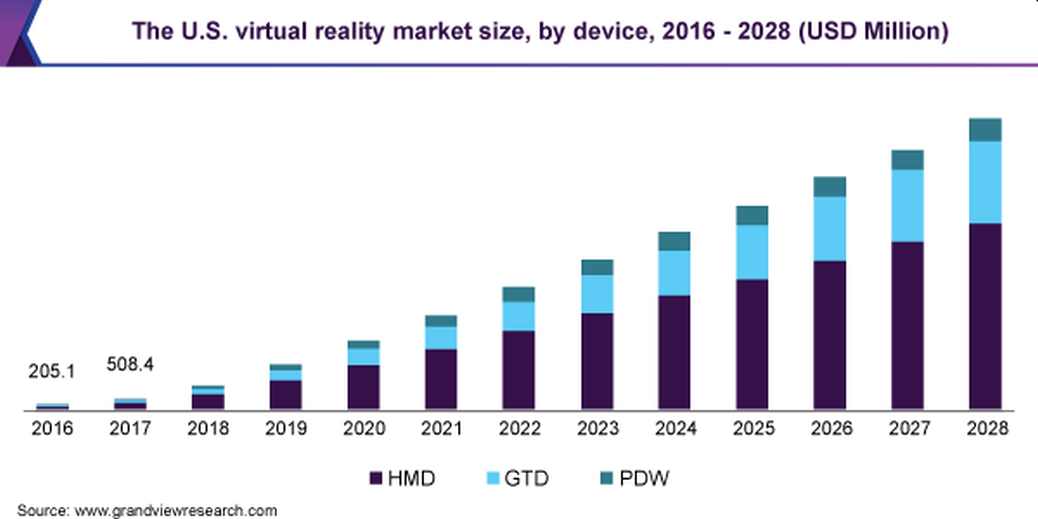 This growth indicates that the question of whether we will develop a Metaverse is not if but when. The answer to that question will depend on how fast we can develop this technology and what becomes the catalyst for its rapid expansion. Will it be government funding? Will it be entertainment? Time will only tell, but one thing is clear: the future will be different than anyone expects, as Zuckerberg predicted.

It has only just been announced that Facebook is considering hiring 10,000 individuals in the EU to work on a metaverse, which means it could be closer than we think. However, the idea of a metaverse is not new and has been around since the 1980s, and it’s predicted to be here by 2027.

What to expect in the Metaverse?

It is still unclear what will be possible in the Metaverse; however, many believe that one of the first services offered will be an advertising service. Imagine if you could live, work and play all in one location, where your virtual avatar could view adverts based on the spaces you visit.

Another possibility for companies to advertise to customers would be interactive products or websites. This means that users could instantly shop for products without logging in because they are already there. If this happens, it will create an all-new dimension in online shopping, thanks to the Metaverse.

One of the most astonishing things about the Metaverse is not what we will be able to do, but where we will be able to go. Huge strides have been made in 3D modeling and simulation technology, which means that the possibilities of designing and building new places and worlds for people to visit are endless. For example, imagine if it was possible to design and build a replica of your favorite football stadium or city by just using a few computers. It has been predicted that the Metaverse will include worlds such as these.

Another thing that can be expected in this virtual world is an improved social experience with other people. An example would be if you are in the hotel lobby but do not wish to leave it. If you are in the Metaverse, you could meet people, chat with them and share their experiences.

How will advanced VR technology affect our relationships?

It is assumed that VR technology will bring us closer to our friends and family members through the Metaverse. Facebook CEO Mark Zuckerberg believes that VR will create positive social interactions within families. He also believes that VR could help people to experience events in a more immersive way without having to face the real consequences of what they are doing. 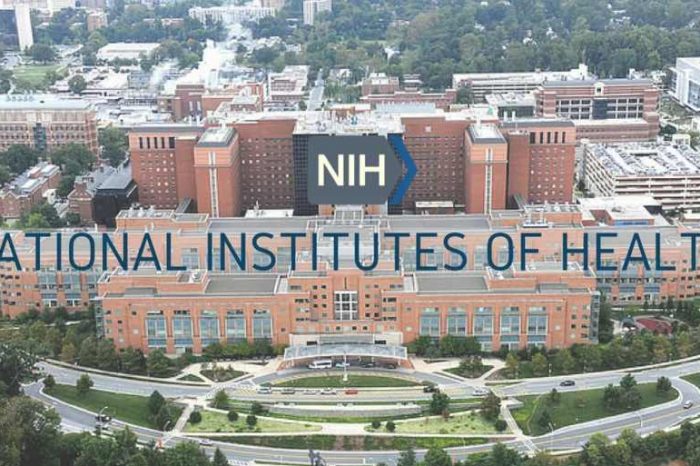 The NIH finally admits it funded Gain of Function research on bat coronaviruses in Wuhan, despite Dr. Fauci's denials 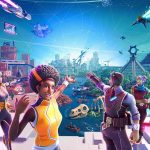