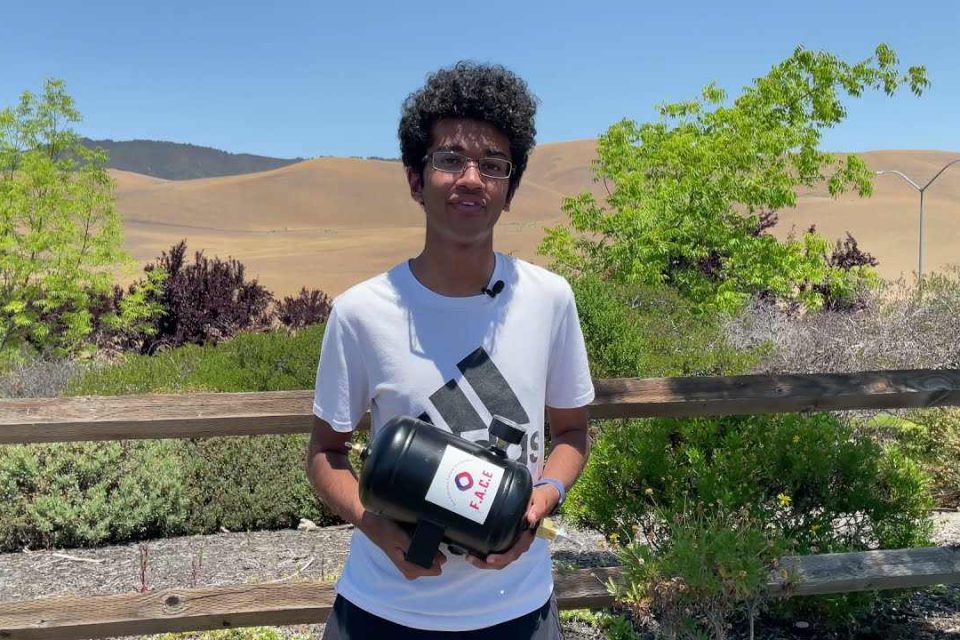 From 2011 to 2020, there were an average of 62,805 wildfires annually and an average of 7.5 million acres impacted annually in the United States, according to wildfire statistics from the Congressional Research Services (CRS). Data also showed that in 2020, 58,950 wildfires burned 10.1 million acres, the second-most acreage impacted in a year since 1960.

Now, one California teenager is on a mission to save homes from wildfires. Arul Mathur is a 17-year old high school student attending Monte Vista High School in the San Francisco Bay Area. Arul has just invented a new kind of fire extinguisher that he believes can help stop a brush fire that started from a cigarette from growing into 50,000 acres, as well as help to save your home. He was inspired to create F.A.C.E. (Fire Activated Canister Extinguisher) after moving to California. “The best part is, you don’t even need to be there,’ Arul said.

Arul recently launched a Kickstarter campaign page to promote his new invention. According to the crowdfunding page, F.A.C.E. was designed with the help of industry professionals across multiple fields, ranging from mechanical and chemical engineers to fabrication specialists.

Every single iteration of F.A.C.E. has been thoroughly scrutinized by experts in the field. I’m confident that the patent-pending, thoroughly prototyped device that F.A.C.E. has become today, coupled with your support, will ensure that you get a great, functional product that you can trust to protect your home.

Using F.A.C.E is fairly easy. You simply put them around your house and when triggered by high temperatures, they shoot out a fire retardant in an aerosol spray at a 360-degree angle. His tests showed that the canisters can douse flames in a four to the five-foot radius and he suggests placing the devices every 10 to 12 feet around a house can create a fire prevention barrier.

By setting the temperature to 155 degrees Fahrenheit, the F.A.C.E. device can activate well before materials like wood reach their flash point, covering them with fire retardant and increasing their resistance to combustion. 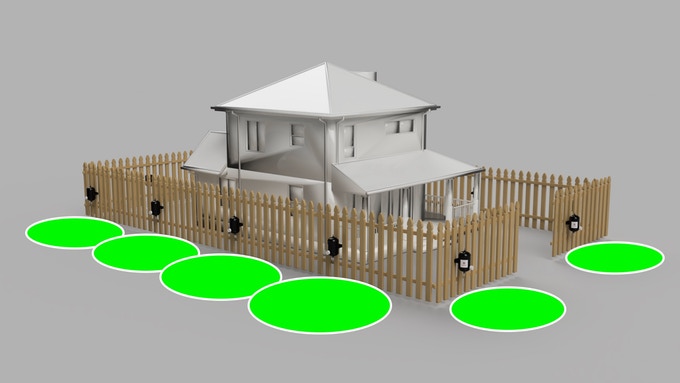 Arul started has worked on the invention for two years after moving to California from New Jersey. Arul saw California’s devastating fires, including one that came so close to his family home, they were packed up and ready to evacuate, but were saved by brave firefighters.

Aruls hopes his invention will allow homeowners to feel safe evacuating, rather than risking their lives to save their homes. He says the device has worked in all of his tests, but because of legal liability, he can’t give 100 percent assurance.

If you’re wondering if F.A.C.E is right for you, below is a flowchart Arul provided to help you make a well-informed decision. 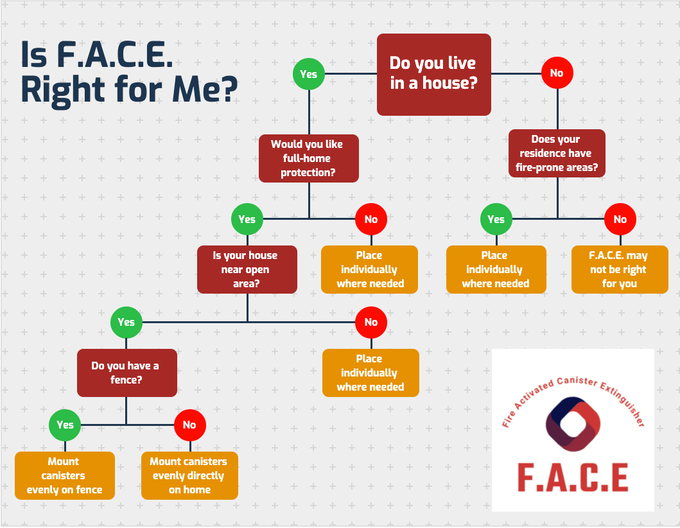 You can support Arul’s project by visiting his Kickstarter campaign page here: https://www.kickstarter.com/projects/arulm/face-a-self-activating-fire-suppression-device

Below is a video overview F.A.C.E. (Fire Activated Canister Extinguisher).

Below is another video of Arul’s fire extinguisher.

This teen invented a new kind of fire extinguisher to save homes from wildfires pic.twitter.com/naFEW4xy81

Note: TechStartups is not paid to promote this product. 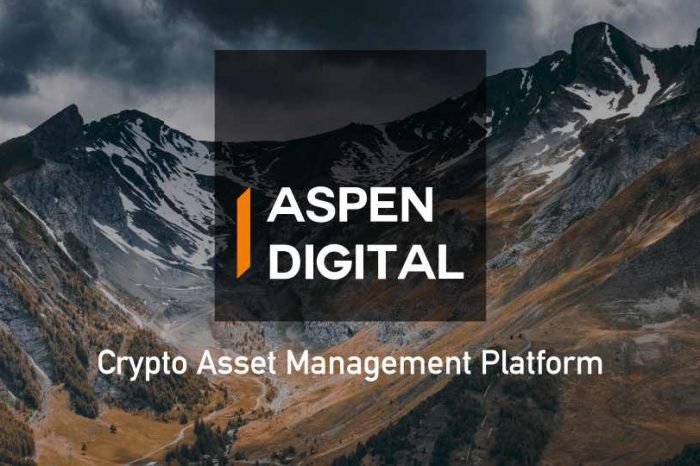 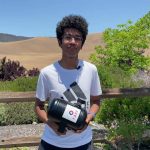