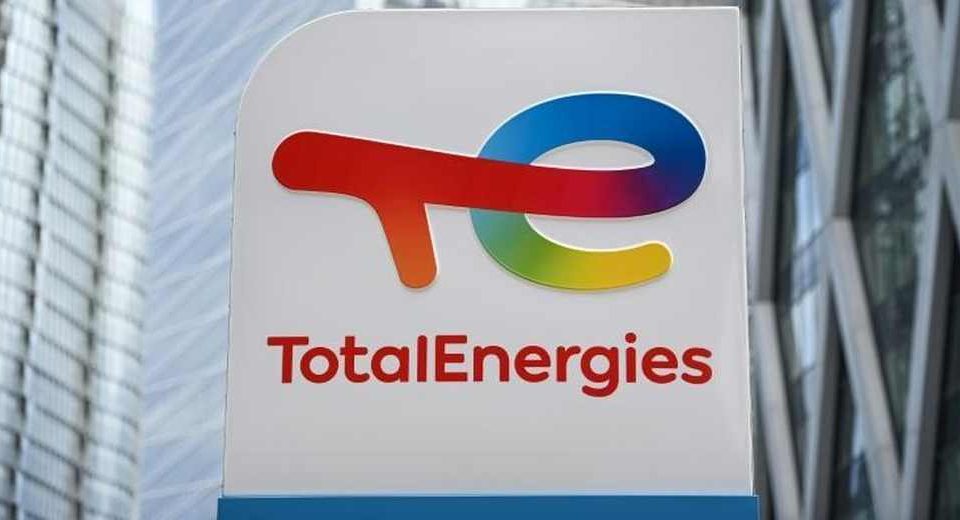 Along with the new name, the 97-year old French company also won 90% support from its shareholders for its climate plan to gradually reduce its emissions. However, a tiny minority rebelled against the company’s plans at a shareholders’ meeting, saying they fell short of what was needed to fight global warming.

In a statement, TotalEnergies said the new name and new visual identity embody the course the company has resolutely charted for itself: that of a broad energy company committed to producing and providing energies that are ever more affordable, reliable, and clean.

“Energy is life. We all need it and it’s a source of progress. So today, to contribute to the sustainable development of the planet facing the climate challenge, we are moving forward, together, towards new energies. Energy is reinventing itself, and this energy journey is ours. Our ambition is to be a world-class player in the energy transition. That is why Total is transforming and becoming TotalEnergies,” declared Patrick Pouyanné, Chairman and Chief Executive Officer of TotalEnergies.

TotalEnergies, along with other global energy companies like Shell and ExxonMobil, have pledged to fight climate change by moving to renewable energy sources. TotalEnergies also pledges to reach net-zero emissions in its global businesses by 2050, as well as for all its customers in Europe.

As we reported in 2019, TotalEnergies also announced a new global venture fund on fostering carbon neutrality. Known as Total Carbon Neutrality Ventures (TCNV), the fund will increase its capital to a cumulative $400 million within five years’ time.

Founded in 1924 and active in more than 130 countries, TotalEnergies is a global broad energy company that produces and markets oil and biofuels, natural gas and green gases, renewables and electricity.

What did Mark Zuckerberg tell Dr. Fauci in redacted emails that they don't want the public to know? 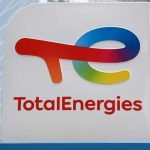