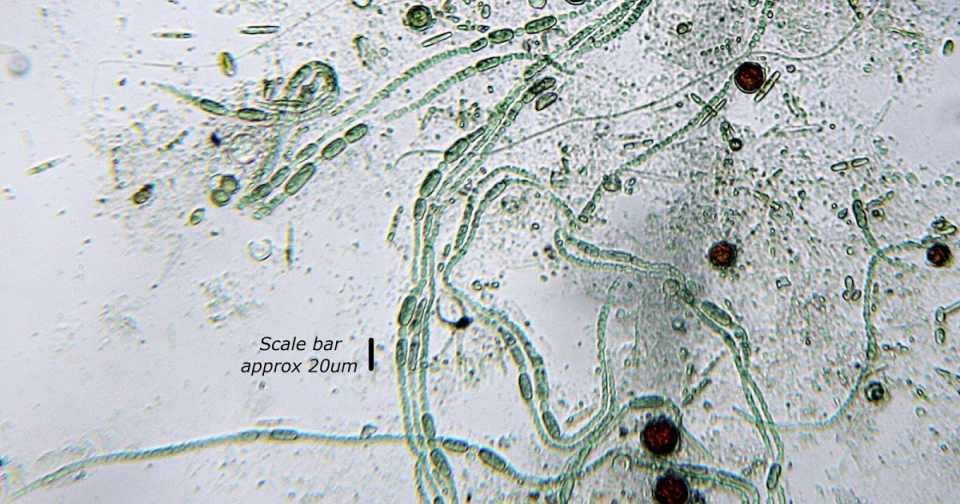 Andrew Weir, the author of the novel “The Martian,” once said, “Mars is horribly inhospitable. Though it’s an awesome idea – living on Mars – it would be far easier to colonize Earth’s ocean floor. There won’t be a significant settlement on Mars until there’s an economic reason for a city to exist there.” Weir is right. The Red Planet is a hostile place.

However, with all the challenges we faced in colonizing Mars, it seems the dusty planet may not be as inhospitable as it seems. According to new a discovery, new scientific experiments have shown that cyanobacteria (originally misnamed blue-green algae) can successfully grow in Martian atmospheric conditions.

A study published by Havard University found that cyanobacteria put the first molecular oxygen in the atmosphere about 2 billion years ago, raising the oxygen level to about 10% of what it is today, allowing the ozone layer to form and oxygen-using creatures to evolve.

These tiny microbes fix carbon dioxide (CO2) twice as efficiently as plants and grow rapidly, doubling in number every three hours. Cyanobacteria take in CO2 and release oxygen. Scientists also found that Cyanobacteria can survive in an extreme environment like Mars. Scientists have managed to grow cyanobacteria, also known as blue-green algae, in an artificially created Mars-like climate.

Now in a recent study published in Frontiers in Microbiology, scientists showed for the first time that Anabaena cyanobacteria can be grown with only local gases, water, and other nutrients and at low pressure. This makes it much easier to develop sustainable biological life support systems.

“Here we show that cyanobacteria can use gases available in the Martian atmosphere, at a low total pressure, as their source of carbon and nitrogen. Under these conditions, cyanobacteria kept their ability to grow in water containing only Mars-like dust and could still be used for feeding other microbes. This could help make long-term missions to Mars sustainable,” says lead author Dr Cyprien Verseux, an astrobiologist who heads the Laboratory of Applied Space Microbiology at the Center of Applied Space Technology and Microgravity (ZARM) of the University of Bremen, Germany.

The Anabaena cyanobacteria may just be humanity’s key to breathing on Mars in the future. The bacteria can produce oxygen. Below is a video overview of cyanobacteria. Hats off to the team at Mashable for putting the video together. Enjoy!

Binance, the world’s largest cryptocurrency exchange, is under investigation by DOJ and IRS for money laundering and tax offenses; Crypto plunges after news 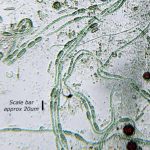