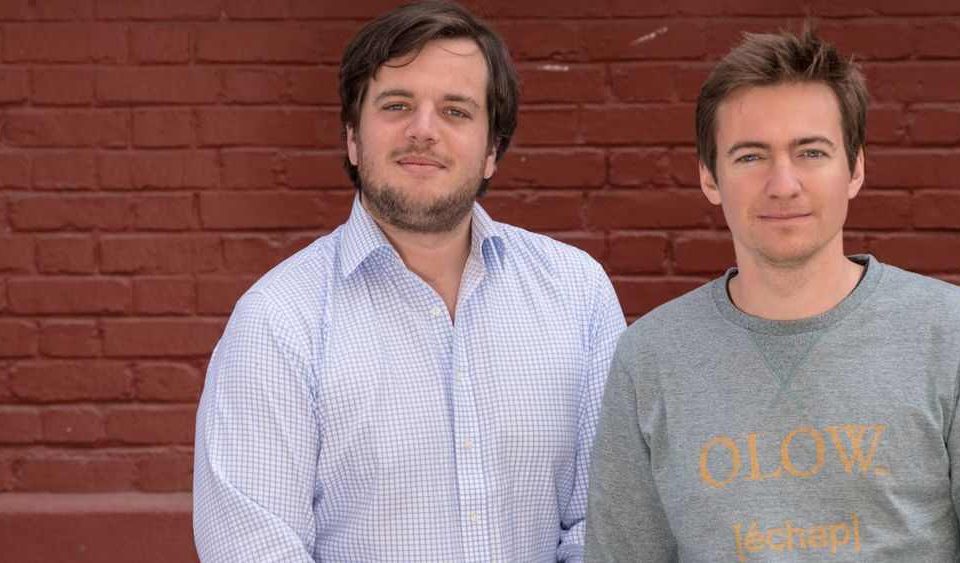 Getting a new driver’s license can be time-consuming and difficult depending on the state you live in. This issue is not limited to the United States. Europe has a similar problem. That was why Ornikar, a Paris, France-based tech startup, decided to offer a radically cheaper, uncomplicated, and faster way for people to obtain a driving license.

In less than a decade since founded, Ornikar has revolutionized the traditional driving school model to become the go-to online driver education platform and training marketplace in France, with a fast-growing presence in Spain. Ornikar’s platform, which offers comprehensive online driver education courses and matches students with independent driving instructors, has helped over 1.5 million people learn the rules of the road.

Today, Ornikar announced it has raised $120 million (€100 million) in Series C funding to accelerate its mission of becoming a global leader in road safety. The round was led by global investment firm KKR, which is making the investment primarily through its Next Generation Technology Growth Fund, with participation from existing investors including Idinvest, BPI, Elaia, Brighteye, and H14.

Founded in 2014 by Alexandre Chartier and Benjamin Gaignault, Ornikar relies on a network of state-qualified teachers to offer an apprenticeship in mobile driving at reduced prices. The company is an online driving school more in tune with the demand of current and future generations.

In 2020, the company expanded into France’s €17 billion ($20 billion) car insurance market with the launch of Ornikar Assurance, a product designed for the digital world with a highly intuitive user experience and services tailored to each individual driver’s needs.

Benjamin Gaignault, co-founder and CEO of Ornikar, said: “We are very proud to have KKR join our established investors to support our goal of becoming a global leader in road safety. We have proven the effectiveness, sustainability, and flexibility of the model we created, including showing that Ornikar can be replicated outside France. Our ambitions are far-reaching and we aim to drive innovations that re-imagine how drivers are trained and insured. KKR is a first-rate investor and will be a huge asset in accelerating our international rollout for training, car insurance, and other driver services.”

The financing round comes after a successful year for Ornikar, which became a French Tech 120 member in 2020. The company, led by Benjamin Gaignault and Flavien Le Rendu, added 420,000 new users last year, growing as much as 30% a month during the global pandemic which helped to accelerate the adoption of online services.

Today, Ornikar’s platform prepares over 35% of drivers for the French Code de la Route driving tests. Ornikar plans to continue its development both in France and other countries under the Onroad brand, develop new learning resources and tools for driving instructors, and expand its range of driver services. 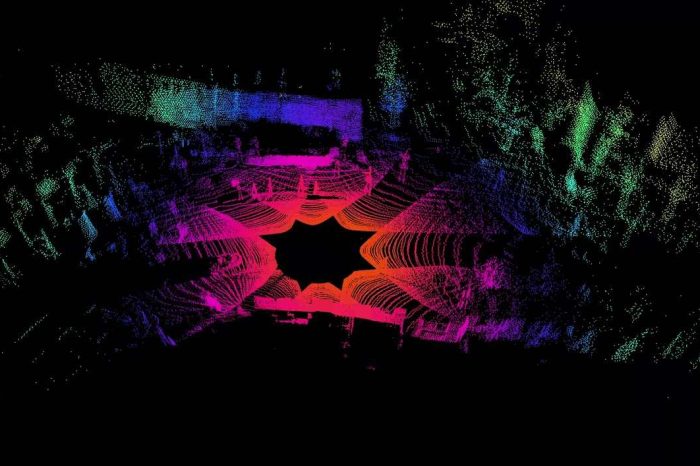 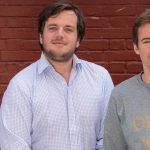