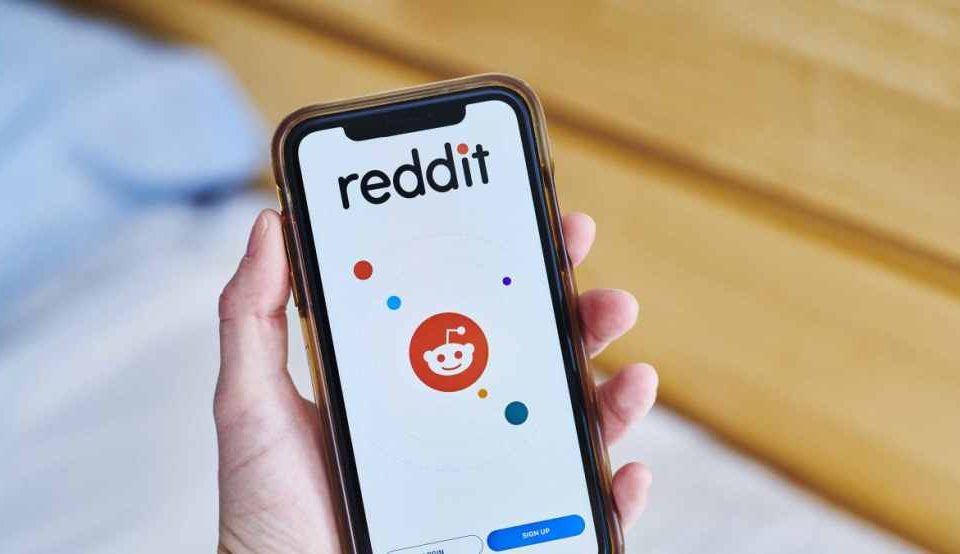 Reddit, a social news aggregation startup at the center of a recent stock market frenzy, announced it has raised $250 in Series E funding from existing and new investors, valuing the startup at $6 billion. Reddit plans to use the fresh capital infusion to fuel its user growth and double its workforce.

In February 2019, Reddit was valued at $3 billion following a funding round. To date, Reddit has raised more than $0.5 billion from 24 investors. Late last year, we wrote about Reddit after it acquired Dubsmash, a Germany-based TikTok rival Dubsmash. The terms and total amount of the transaction were not disclosed.

In a blog post on its website, Reddit said: “We decided that now was the right opportunity to make strategic investments in Reddit including video, advertising, consumer products, and expanding into international markets.” Reddit Chief Executive Officer Steve Huffman told the Wall Street Journal it is a good market to raise funds.

“Valuations are very high right now. It never hurts to raise money when there’s an opportunity to do so and Reddit had a strong year,” Huffman said, according to the WSJ report.

Reddit is an online platform, enabling its users to submit links, create content, and have discussions about the topics of their interest. Reddit, which has more than 50 million daily active users, said in the blog post that advertising revenue rose 90% in the last quarter from a year earlier. 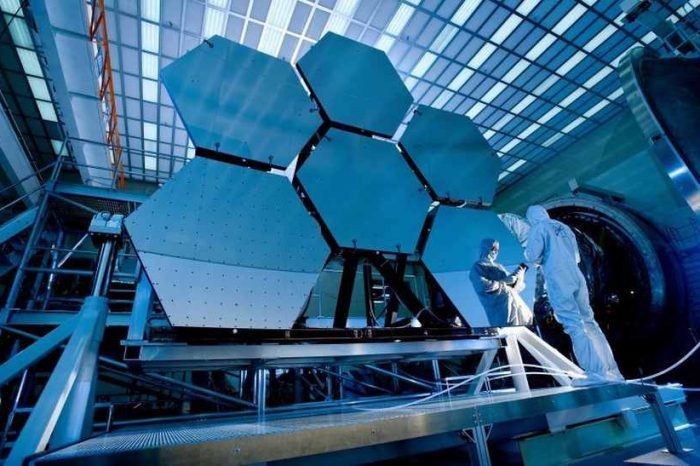 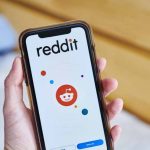