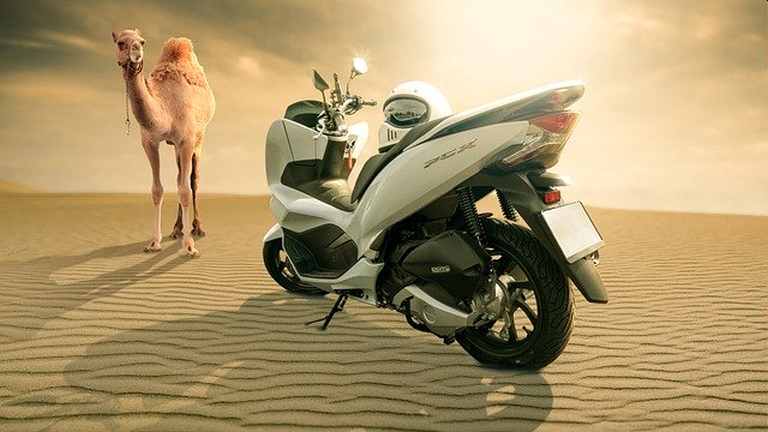 The return on investment potential from delivering technology innovation to developing economic populations will be unbeatable for the next 100 years. Approximately 1.2 billion people today live in the developed economies of North American and Europe.

With a global population of 7.7 billion, that leaves some 6.5 billion people living in regions of the world underserved by current technological capacities. Technology innovation that, for instance, improves energy efficiency and, in turn, increases access to power and transportation within developing economic countries can deliver Rockefeller returns to the investors backing the innovation.

The current state of investment innovation backed by blockchain technology opens access to such investment opportunities to anyone with an internet connection. RevoltTOKEN (RVLT) is introducing a blockchain-enabled cryptocurrency specifically for the purpose of providing everyone the opportunity to invest in the development and delivery of electric mobility technology innovation in Africa.

Today, Alternet Systems (ALYI) announced it has entered into a funding agreement with RevoltTOKEN to launch a $100 million initial coin offering (ICO) from Bermuda. In a newly released information, the agreement includes an existing $25 million first tranche investment commitment at $0.05 per share. ALYI has initiated a $2.5 million drawdown on the first $25 million to begin construction on a 100-acre facility in Africa. According to the release, RevoltTOKEN is entirely independent of ALYI and completely dedicated to ALYI.

ALYI has developed a comprehensive, long-term electric mobility business strategy focused on rapidly expanding into the market in Sub-Saharan Africa. The strategy begins with the production of ALYI’s proprietary ReVolt Electric Motorcycle designed for a rugged environment and to support the multi-passenger Ride-Share industry in Africa already recognized by Uber and Lyft. ALYI has evolved from managing the evolution of a portfolio of patented lithium technologies and maintains initiatives in alternative energy storage research and development, and in energy storage needs specific to military applications.

The whitepaper also details the overall vision of the ALYI electric mobility ecosystem in partnership with those becoming RevoltTOKEN stakeholders. RevoltTOKEN is led by CEO Henryk Dabrowski and CIO Eduardo Chapeta. 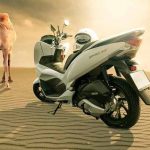